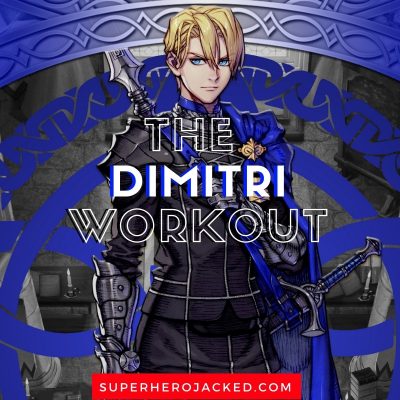 We’re back with our Fire Emblem theme this week.

And we have more timeskipping.

If you missed it, we already saw Edelgard this week, and these awesome workouts are actually guest written by SHJ Army member Eric.

Fresh voices are awesome, which is why we’re still taking on more contributors (if you think you’re up for being as awesome as Eric).

These workouts ALMOST have me dropping my Pokemon Sword and picking up my switch with some Fire Emblem loaded up instead.

Dimitri is right around the upper-middle end of height once he hits his full adult height.

Vegeta was tied with Wolverine for the shortest spot among comic characters we’ve seen at 5’3, prior to the Teenage Mutant Ninja Turtles coming in at 5’2, (and Gimli even shorter) – but Damian Wayne (Robin) is only 5’4.  Goku isn’t that tall either, though, standing only 5’7, with Miles Morales only an inch above him. 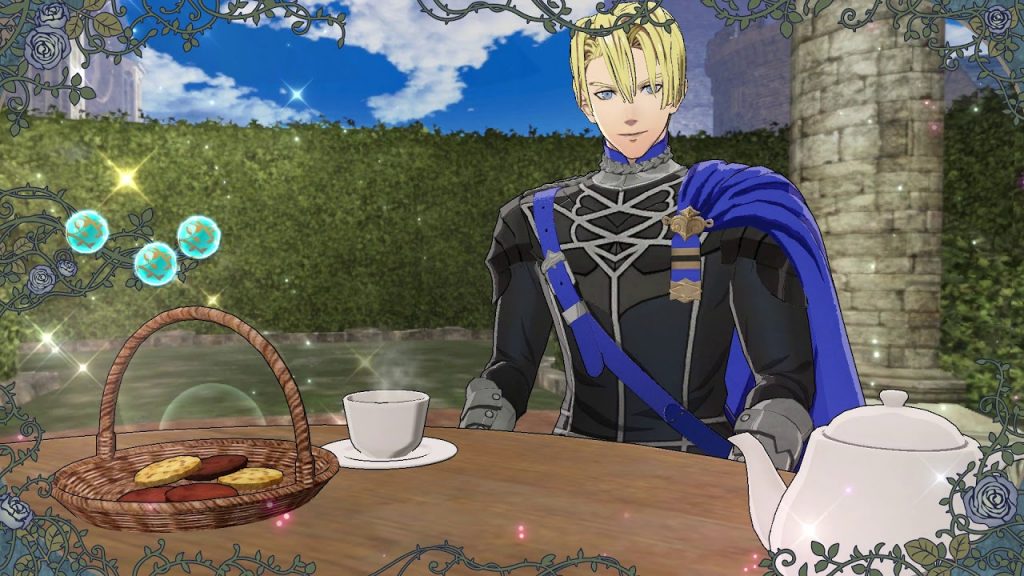 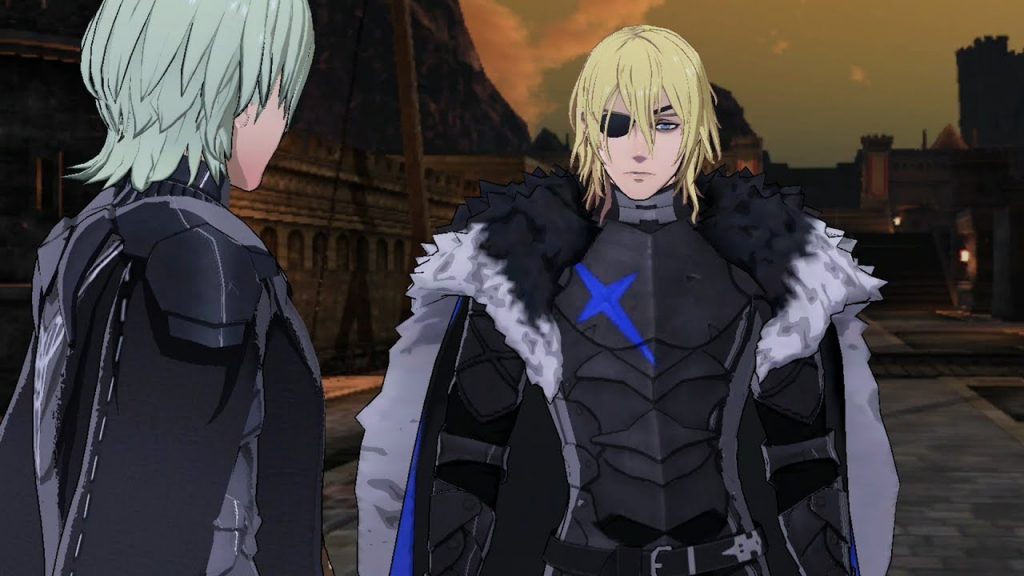 For those of you who don’t know much about Dimitri, or would like some additional background information, here’s what his Fire Emblem Wiki page tells us as an initial snippet for his bio. Please be aware that there are spoilers for the game below!

Dimitri is the crown prince of the Holy Kingdom of Faerghus. In Imperial Year 1171, Dimitri’s maternal stepsister Princess Edelgard of the Adrestian Empire came to Faerghus with her uncle, Lord Arundel, and the two became fast friends. When she returned to the Empire in 1174, he gave her a dagger as a parting gift. In 1176, he was the sole survivor of the Tragedy of Duscur, in which his father King Lambert and many of his knights and friends were murdered, allegedly by assassins from the Duscur region. This incident permanently warped the young prince, leaving him with a deep-seated grudge against the perpetrators and a hidden capacity for extreme violence, although he always suspected that the people of Duscur had been scapegoated. In the aftermath of the Tragedy, he saved a young Duscur commoner named Dedue from being lynched, leading him to develop an extremely strong sense of loyalty towards Dimitri.

If you’ve played through Fire Emblem: Three Houses you probably already know some of this information.

Dimitri’s abilities are highly dependent upon how the player trains him. For the purposes of this workout, we are going to go with his strengths and his maximum potential stats as our baseline. We will also use support scene references to back up some of his in-game abilities:

With the exception of giving you your very own magical crest, most of this is doable with enough work!

We know a little more about what Dimitri has done for training than Edelgard, thanks to a support conversation with Raphael where he asks Dimitri about his training secrets. As a summary, Dimitri tells Raphael that:

What we can determine from this is that Dimitri’s workout routine would be relatively simple and direct. This means a focus on primarily single muscle groups in each workout rather than any complex split routines. You’re going to hit each muscle group once a week and you’re going to hit it hard. There will be two versions of this workout, in fact. One is for a pre-timeskip Dimitri and one is for after he has attained his full power.

How to get better at Pull-Ups, Pushups, Dips, Squats and Calisthenics

Pull-Up Alternatives: How to Get Better at Pull-Ups With or Without Equipment

You can take these days to rest and recover or, if you want, have an active recovery day. Go for a long run, play some sports, add in some core work or whatever else you enjoy doing! 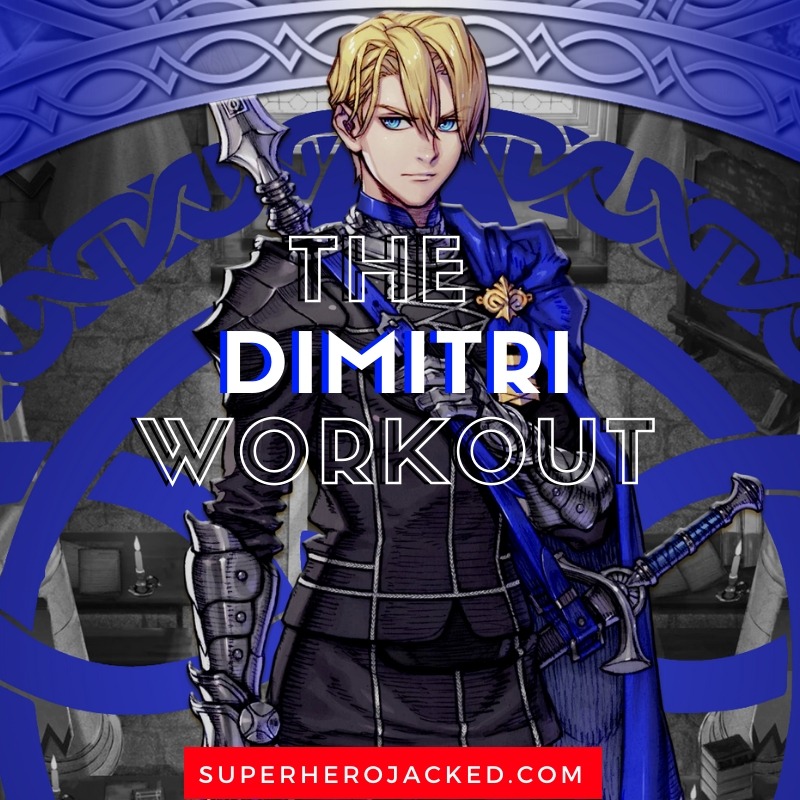