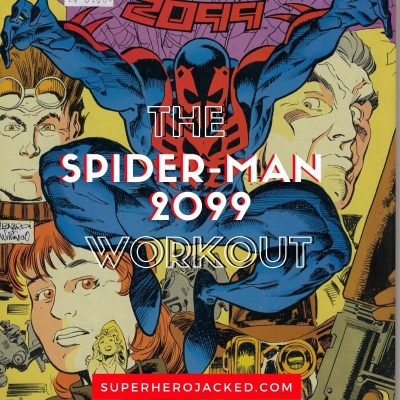 From Batman Beyond to Spider-Man 2099!

We’ve had a lot of Spideys hit the site (in both character and celebrity form) but this Spider-Man 2099 Workout is still going to be a ton of fun!

Keep in mind: this workout will also land within our Ultimate Calisthenics Workout and Guide.

For those of you who haven’t noticed, we’ve been doing our best to keep all our workouts either calisthenics and bodyweight training for everyone stuck at home; or at the very least requiring minimal equipment!

Ironically enough Spider-Man 2099 has the same EXACT stats as Batman Beyond.

And if you missed out on that, we saw Terry McGinnis in the last article! 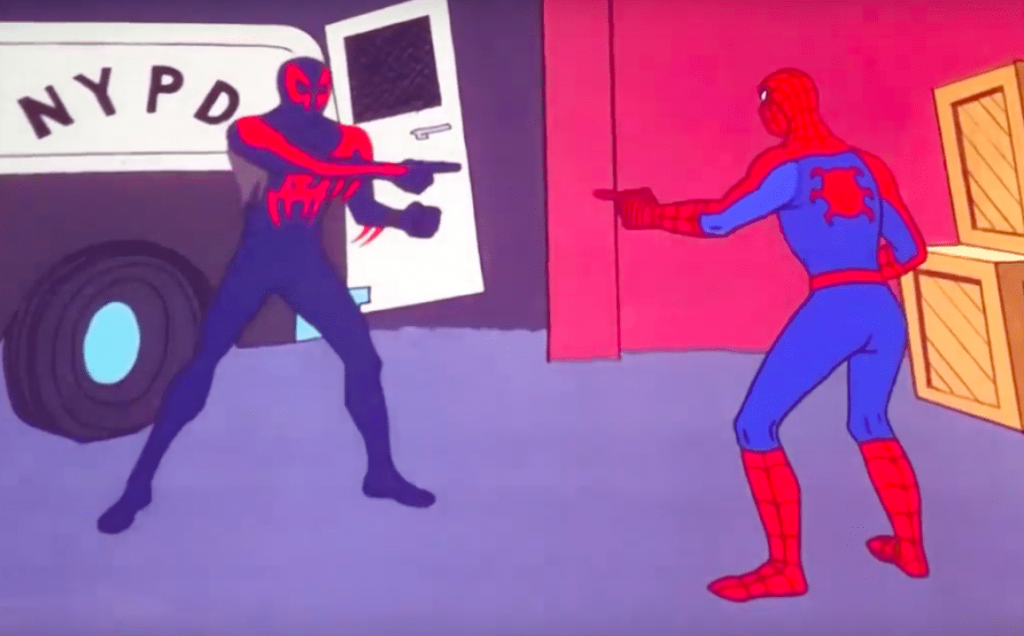 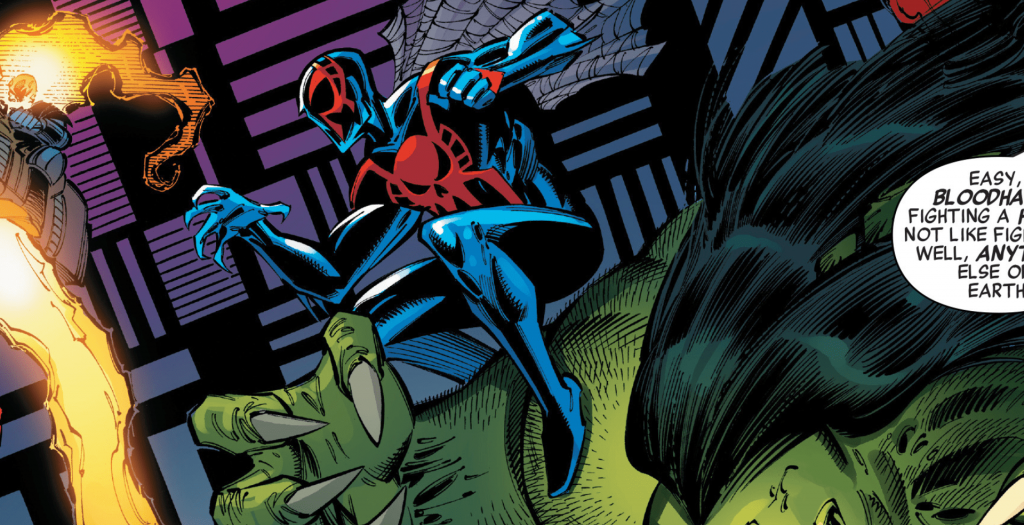 To start off I want to give some brief biography information and origin for Miguel O’Hara’s Spider-Man 2099.

Here’s what his Wiki Fandom has to tell us:

Miguel O’Hara, an engineer of Irish and Mexican descent, was born after his mother Conchata had an affair with her husband’s boss Tyler Stone, though grew up believing his stepfather was also his biological father. As an adult, he worked for Alchemax. He was less than pleased at the corporation’s vast control over the city. A genius in the field of genetics, he was being pressured by Tyler Stone to test a process to imprint genetic codes into human physiology. He reluctantly tried the process on a test subject named Mr. Sims. It was a failure – Sims was transformed into a hideous creature and quickly died.

As for his powers and abilities, he has a LONG list.

Please be warned.  It is LONG.

Here’s what his Wiki tells us about his abilities:

And that’s just his “powers”!

Genius-Level Intellect: O’Hara is a skilled and gifted geneticist.

Skilled Hand-to-Hand Combatant: He is also formidable in hand to hand combat, despite the fact that he’s had little formal training. He uses a special freestyle of fighting that allows him to make full use of his strength, speed, and agility.

Computer Skills: He was able to hack the computers of Doctor Doom, Iron Man, Mister Fantastic, and Sam Beckett.

Marksmanship: Spider-Man was able to hit a hostile holding a hostage multiple times with a pistol, with a bullet only grazing the hostage.

And what I mainly want to focus in on here are a couple specific things:

Basically we’re turning you into a Superhuman…

Which seems fitting being that we’re working with our bodyweight and calisthenics theme right now at SHJ.

For this one we’re sticking to bodyweight training but we’re going to be focusing in on progressive overload to make sure we’re hitting fatigue and really growing the muscles!  We’ll be also incorporating high intensity interval training and endurance work as well. 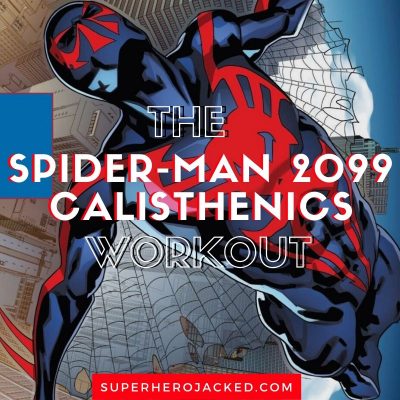 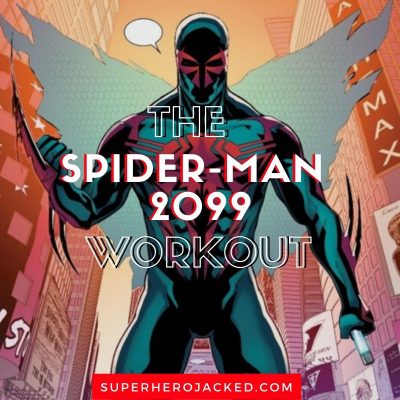 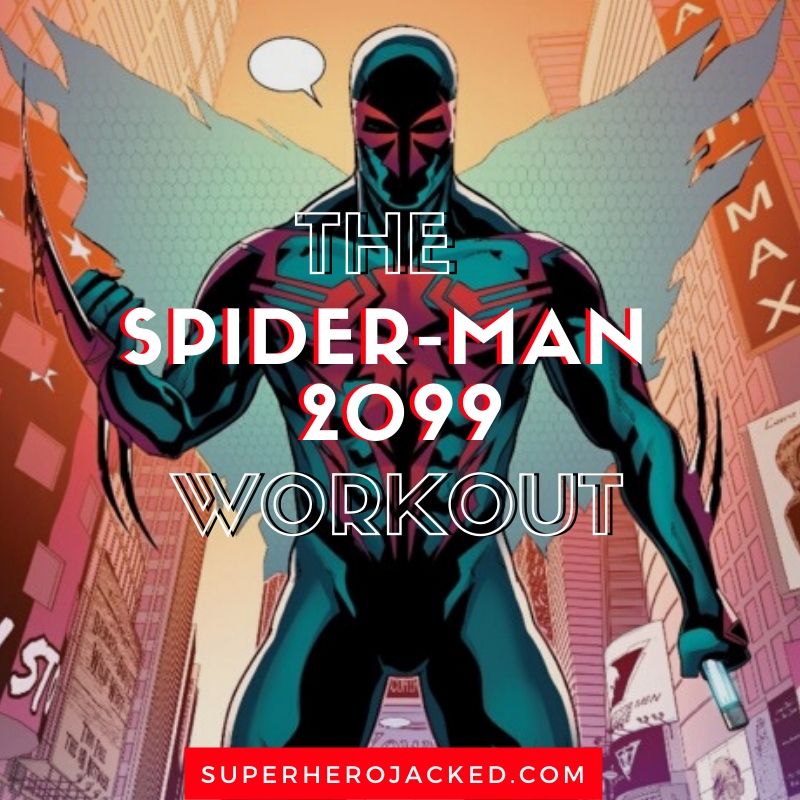