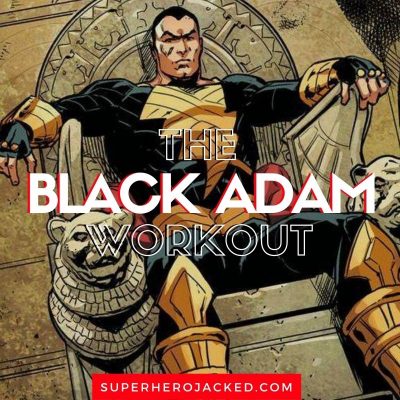 Dwayne Johnson’s Black Adam is finally coming and we need to prepare.

If you aren’t hyped after DC Fandome then you need to go watch some more trailers and news from it, because it was AWESOME!

Some other honorable mentions just since we’re on topic [at the time of this going live] is Robert Pattinson’s Batman Workout being relevant as well!

Dwayne Johnson is 6’4 and about 240 lbs. just to put into perspective how perfect this pairing is.

Which makes them both MASSIVE! 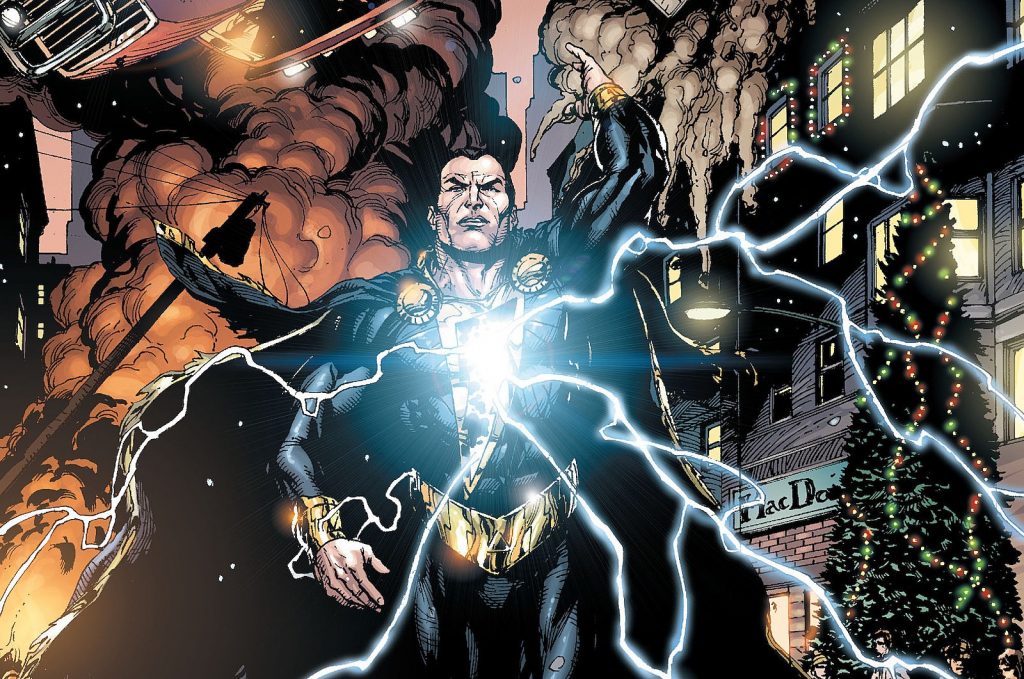 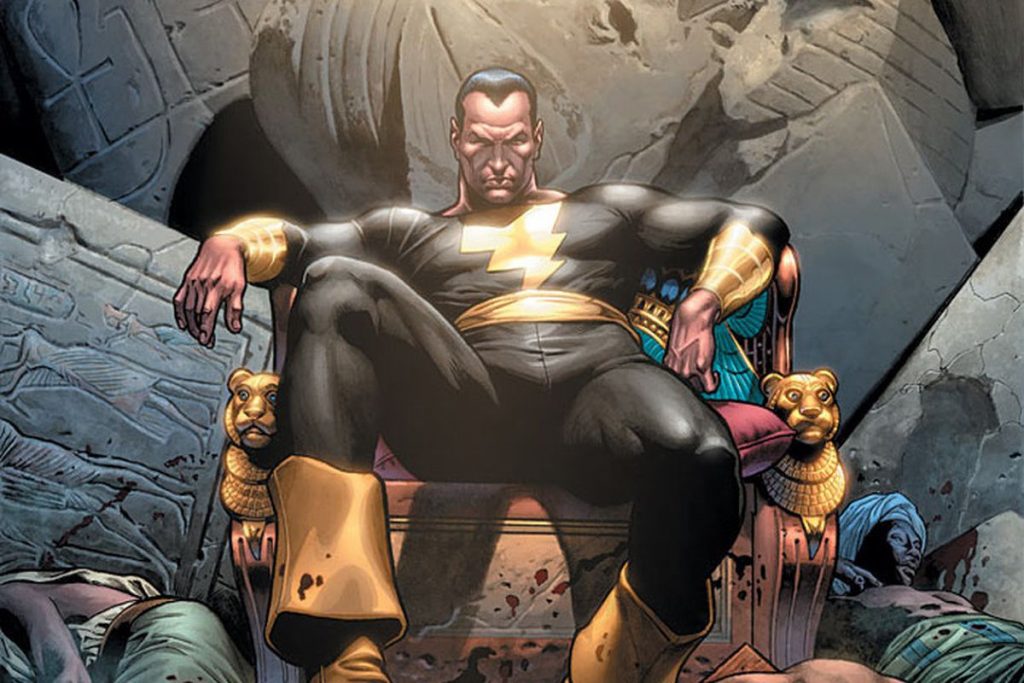 Black Adam is an extremely complex character, so we’re definitely going to want a brief background before we get into this one.

Here’s what DC Comics Official Website tells us about him:

One of the world’s foremost wielders of magic, Black Adam has been both hero and villain over a life that’s spanned thousands of years.

Thousands of years before Billy Batson became a magically-empowered hero, the wizard Shazam selected another champion. Teth-Adam or “Mighty Adam” began as a hero of humanity, but then allowed his power to corrupt his ideals and desires. Now labeled Black Adam, he was exiled by Shazam, but returned in the modern day. A frequent enemy to Earth’s heroes, Black Adam believes he is the right person to lead humanity and any action he takes is necessary for the greater good.

And Black Adam’s list of powers and abilities is actually EXTREMELY long.

To the point where I’m actually hesitant to share the entire thing.

But, if you’re anything like me you like to know all the details; and I suppose it’s easiest enough to scroll past them if you don’t want them.

So here’s what his Wiki Fandom gives us for his powers:

Black Adam can switch to Teth-Adam’s body by speaking the magic word, “SHAZAM”. He possesses:

What can we take out of this to train for?

And, I’m also factoring in the fact that he is massive, and working with the theory that Dwayne Johnson is a great way to view a human counterpart.

For that reason this routine will be primarily built around gaining mass and strength, with endurance work strictly being there as a warm up that also helps keep us a bit leaner.

If you remember from Dwayne Johnson’s Workout he actually does a six day split with 30 minutes of cardio to start every single day, even though he is HUGE.

We won’t be that far off with this one.

We’re dealing with Black Adam.  We need to be massive, strong, and extremely powerful.  For that reason we’ll be working with a 6 day split that puts strength first and endurance secondary as the priorities and goals.  This is high volume, so feel free to cut and scale where needed. 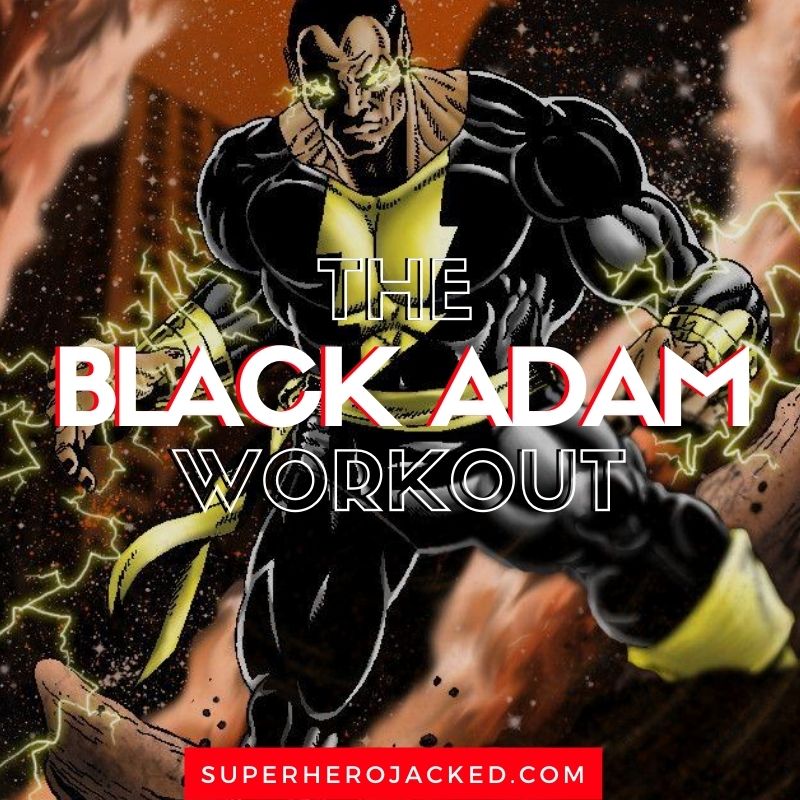