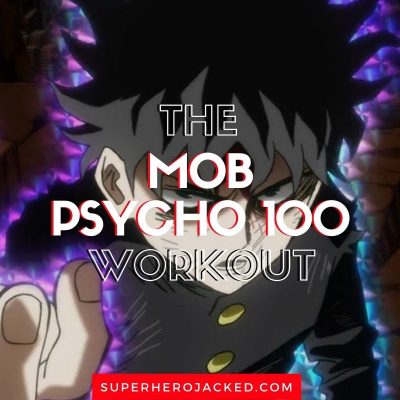 I suppose the title of the article was a bit of a spoiler for our future article.

Our Mob Workout is setting us up for our Most Powerful Anime Characters of All Time listicle that I have been diligently working on to get us to.

Throughout the process our Anime Workouts Database is definitely feeling the love.

For this one, as you’ll see when we get to his powers and abilities, we’re actually going to be working around abilities that we’re not used to seeing.

It will actually be similar to our Tetsuo Shima Workout that we saw a week or so ago.

Mob is extremely short, but he’s also only 14 years old.

Oh, and fun fact, his birthday is a day after mine! 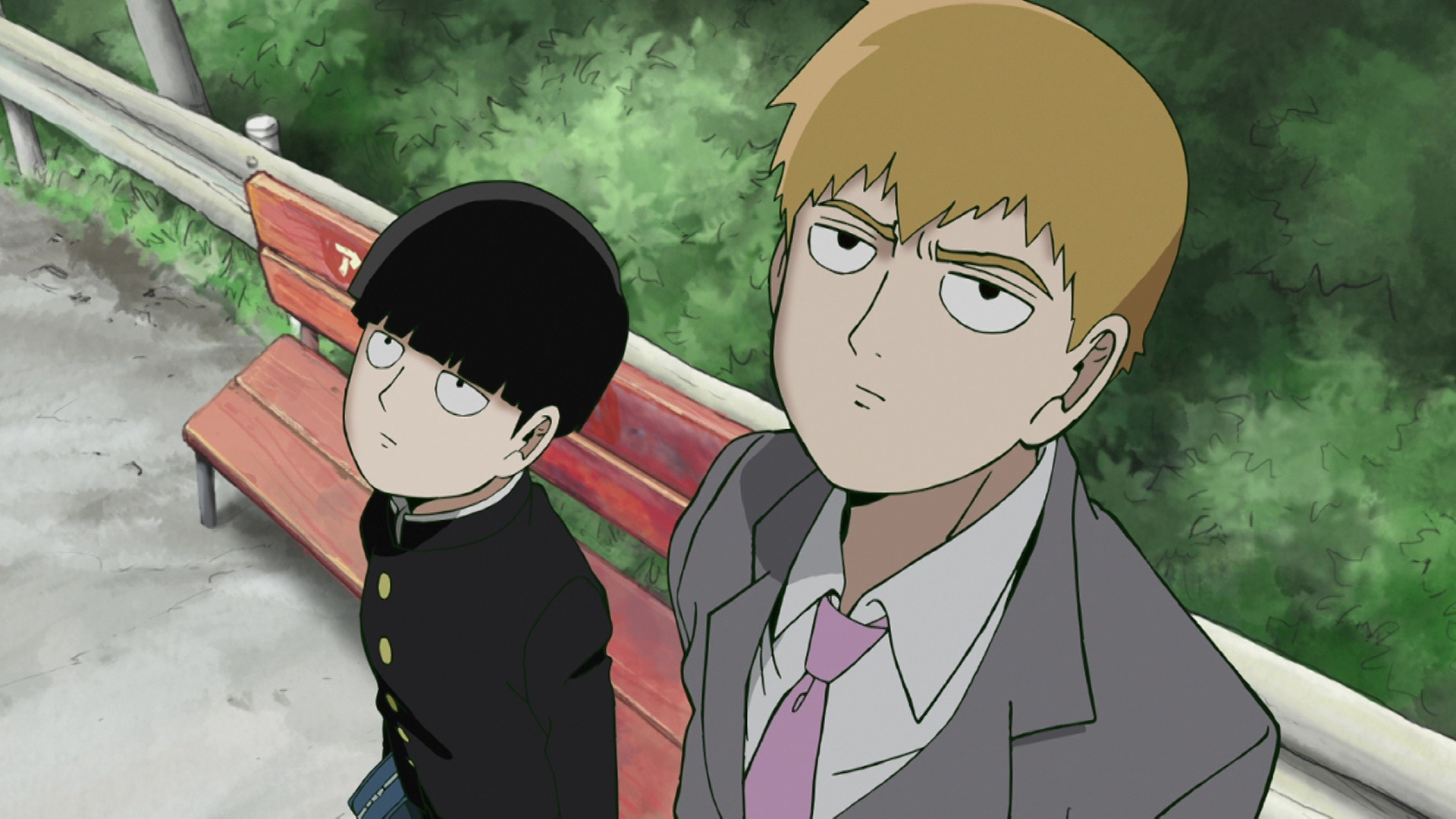 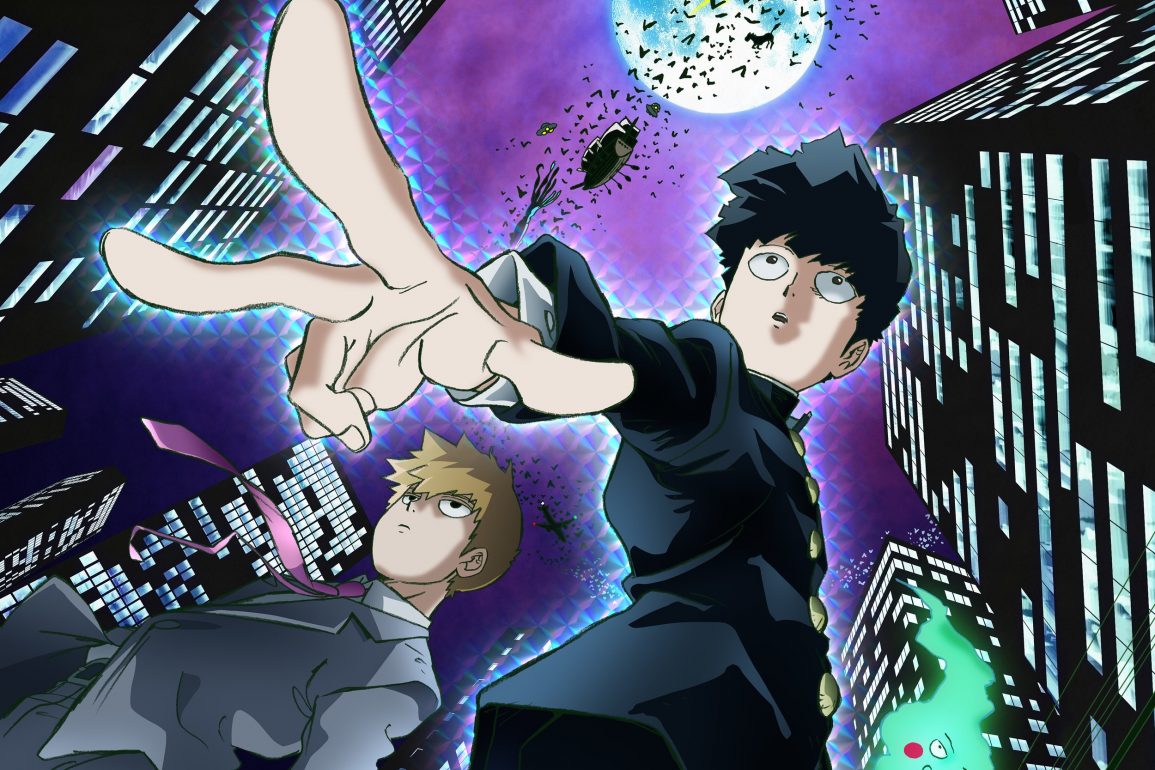 To get us started I want to go through a little bit of information about Mob and his background.

For that we’ll be pulling directly from his Wiki Fandom page.

Shigeo Kageyama, nicknamed “Mob” and “White T-Poison” is a third-year student at Salt Middle School and vice-president of the Body Improvement Club. He is also a former assistant and disciple of Arataka Reigen.

Being that his bio is quite short and really doesn’t tell us much about him as a character (especially not information we can make any use of), I also want to share a few paragraphs into his larger bio.

Here’s how that starts from his Wiki:

As a child, Shigeo learned that his psychic power was linked to his emotions. Strong negative emotions can cause him to hurt others, something he strongly dislikes and avoids (as shown in the 7th Division Arc where, after going 100%, he hurts several teenagers). Therefore, he generally tries to keep his emotions in check. However, in some cases, he can control his powers, e.g. when he was at 100% courage.

He is socially awkward and struggles with “reading the atmosphere”, which has led to him having a lack of friends. He’s also easily scared in public, as seen when he stood for 5 minutes on the podium in silence during a student president election speech.

But from there it begins getting more interesting.

This is where we finally get to move into some powers and abilities to see just how strong Mob is:

At first glance, Shigeo is an average middle school student. Initially, Shigeo was very physically unfit and incapable, having no bodily coordination, a lack of stamina, and surprisingly low muscular strength. However, after joining the Body Improvement Club, his physical capabilities grew greatly, although they are still relatively below average for someone his age. He isn’t very skilled at his schoolwork either and gets flustered whenever teachers call on him to answer questions in class.

However, Shigeo’s true strength lies in his phenomenal psychic powers, which outclass those of almost every other esper in the series. He is arguably the most powerful esper in the series, rivaled only by Keiji Mogami and Toichiro Suzuki. He has a tremendous capacity for storing psychic energy, which he primarily uses to fuel his already existing powers. Due to his belief that psychic powers are not to be used against others, he has done little combat training and does not specialize in any specific type of ESP. Despite this, he still has a wide variety of techniques at his disposal and is actually able to learn new techniques rather easily, as seen when he learned how to use chlorokinesis during his battle with the farm spirit, when he managed to project his spirit out of his body after only seeing it a single time, and when he learned how to track the energy of other espers when he entered his 100% Obsession state, something that Dimple noted. However, he still relies most heavily on simple things such as telekinesis and barrier creation in combat. Toichiro, who has traveled the world, never encountered an esper on Shigeo’s level before. Shigeo’s psychic aura is usually blue, but can sometimes show shades of pink and purple. It also has a polygonal pattern.

Alright, let’s be honest for a second and clear the air: none of those powers really translate to a great workout routine.

On top of that fact, Mob is 14 years old and doesn’t have sick physique like some others we’ve seen from some of our Anime Workouts, AND it clearly states how out of shape he is and how little activity he engages in.

For that reason I want to make it VERY clear that we’re going to be training around his power level and turning that into OUR power level.

So we’re training to get STRONG.

For this we’re not going to be doing any extra training than absolutely necessary. We’re training for POWER.  And in our case that means strength. So we’ll be training 4 days with huge compound lifts and then a few accessory lifts, but nothing more than what will increase our power level.