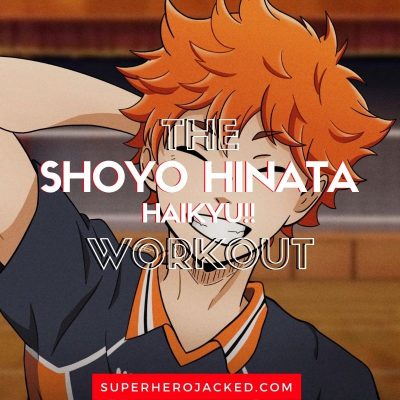 Shoyo Hinata’s workout will be the first ever sport themed anime inspired workout we have at SHJ.

Spoiler alert: I’m actually going to be bringing in TWO this week back to back for us to build up our Anime Workouts Database even more!

The SHJ Army has been going CRAZY for our anime inspired workouts, so I want to keep the ball rolling and get as many shows as possible into our Workout Database.

We had some awesome listicles come in the last few weeks and we even had some mini-databases pop up for some of our anime, but I definitely want to hit the 50+ mark for different shows that we’re drawing inspiration from.

And, to make it built around your requests even more, I’ll also be making Shoyo’s and our next routine completely calisthenics and bodyweight movements.

Shoyo Hinata comes in as one of the shorter male characters we’ve had at SHJ, but definitely similar to the range we’ve been seeing among anime males. 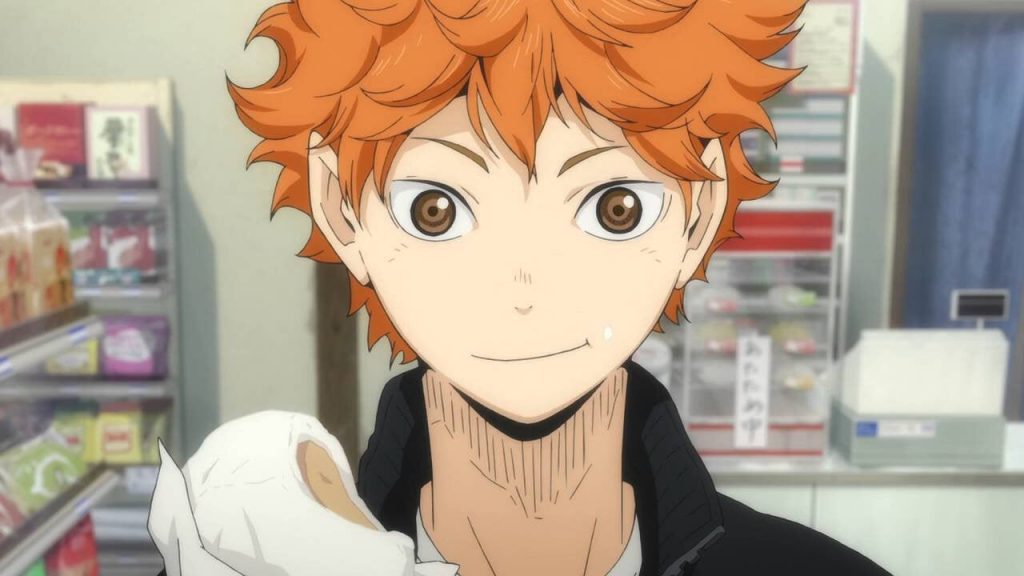 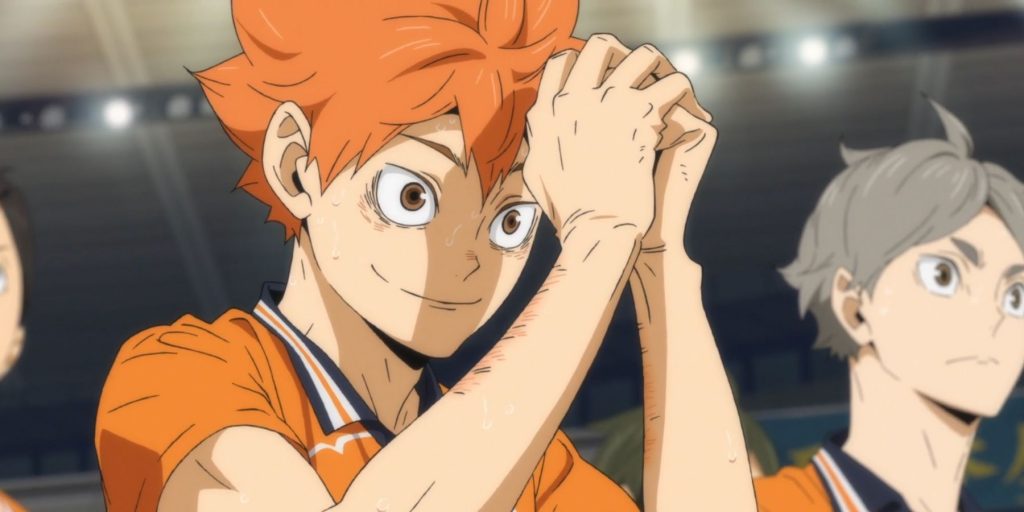 For those of you who don’t know too much about Shoyo: don’t worry.

I’m going to start by pulling from his Wiki Fandom to discuss his background and then we’ll go into some of his abilities and skills to further discuss what we’ll be using to build out our routine.

And, if you missed it: this one is going to be a calisthenics workout!

Here’s the bio they start with for Shoyo:

Shōyō Hinata is the main protagonist of the Haikyū!! series by Haruichi Furudate. Hinata was motivated to begin playing volleyball when he witnessed a Karasuno High volleyball player nicknamed the Little Giant scoring points against opponents far bigger than him. After losing his first official volleyball match in middle school against Tobio Kageyama, the “King of the Court”, Hinata enrolled at Karasuno High, only to find that Kageyama had also chosen to come to Karasuno. For the majority of the series, Hinata was a first-year student at Karasuno and one of the volleyball team’s middle blockers. After graduating from high school, he traveled to Brazil to train using beach volleyball for two years. Upon returning to Japan, he became a member of the MSBY Black Jackals, a Division 1 team in the V-League. He became a member of Japan’s National team during the 2021 Olympics and as of 2022 he is currently a member of Asas São Paulo, a professional team in the Brazil Super League.

This bio is actually quite long compared to some of the intro biographies we’ve seen while building out our anime inspired workouts.

As you can tell, Shoyo Hinata is definitely not in the running for our Most Powerful Anime Characters of All Time listicle, but he still has some skills we want to build around!

Hinata also isn’t our typical character in terms of talking about his powers and abilities.

For this one we’re actually going to be breaking down the abilities they share specific to his volleyball skills, and I also decided I’m going to keep it explanation and all being that it’s pretty interesting!

And while that is a TON of information, I still think it warranted a share with all of it included.

For this one we’re actually going to be specifically working around:

This means we’ll be training with calisthenics to tone up, burn fat and build a physique like Shoyo Hinata, but we’re also going to be including cardio and speed training to build skills like him as well!

We’re going to be working with calisthenics and cardio to build up our speed, endurance and also tone up our muscles while shredding fat and building a Shoyo physique.  I’m going to be including jump rope training which is great for speed and leg work so be sure to grab your rope or sub jumping jacks!

Complete a Long Run based around YOUR Fitness Level:

Use the resources I provide at the end of this workout to work on building up your run.

For this one we’re going to be doing a jump rope circuit.

You can swap this with other jump rope workouts found in our database that I provide in the below resources.