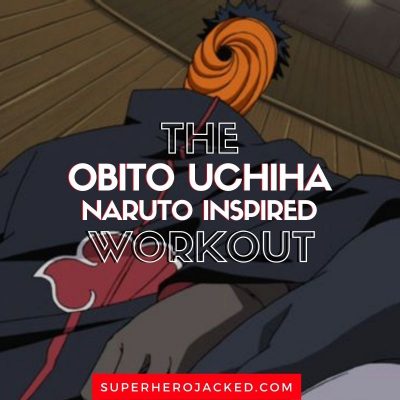 We already have our Naruto Mini Workout Database here within our Anime Workouts Database, but with the insane amount of powerful characters throughout the show we’re missing a handful that warrants a constant flow of new routines.

And now it’s time to have some listicles purely related to Naruto!

Obito Uchiha is actually above average height when compared to other anime male characters we’ve seen at SHJ.

Although he would technically be below the average height when compared to male celebrities we’ve researched. 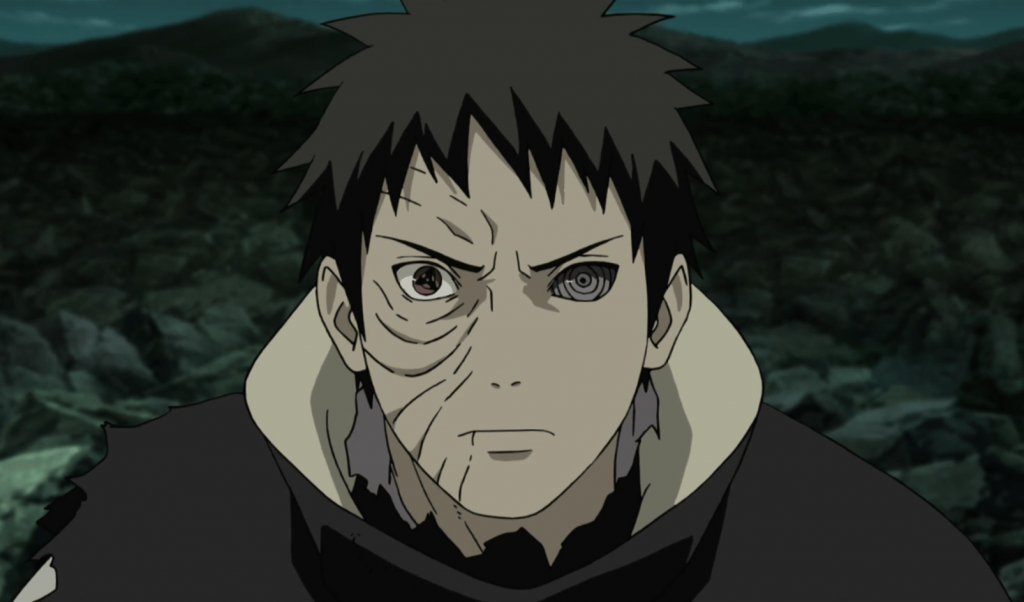 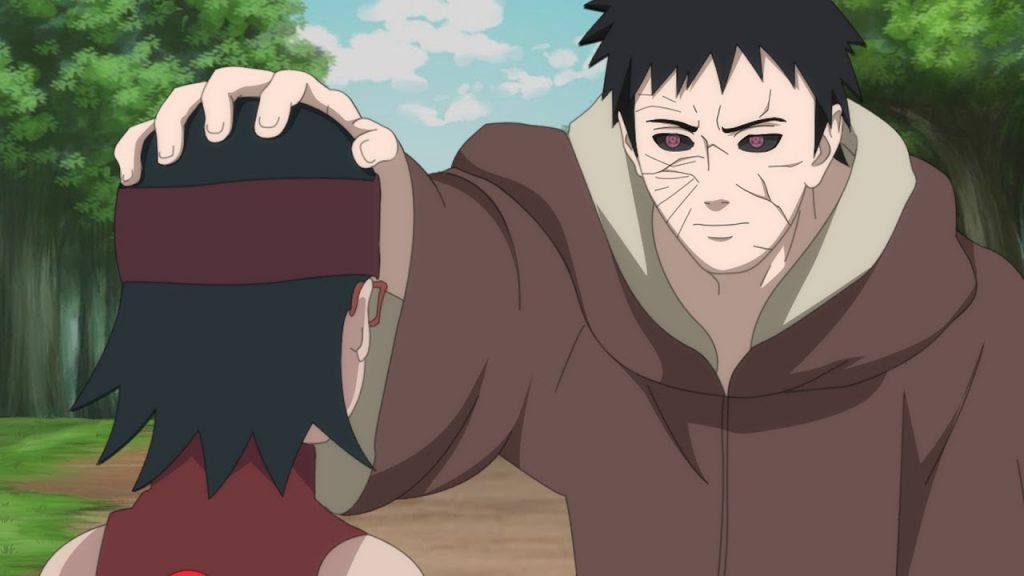 To get us started we’ll be pulling right from Obito Uchiha’s Wiki Fandom page to learn a little about what we’re working with here.

Here’s what they start with for his bio:

Obito Uchiha was a member of Konohagakure’s Uchiha clan. He was believed to have died during the Third Shinobi World War, his only surviving legacy being the Sharingan he gave to his teammate, Kakashi Hatake. In truth, Obito was saved from death and trained by Madara Uchiha, but the events of the war left Obito disillusioned with reality, and he inherited Madara’s plan to create an ideal world. Resurfacing under the names of Tobi and Madara Uchiha himself, Obito subtly took control of the Akatsuki, using them as a means to advance his machinations, eventually going public and starting the Fourth Shinobi World War. However, towards the war’s conclusion, Obito had a change of heart and, as atonement, sacrificed his life to save the same world he sought to replace.

We know the Uchiha family is extremely strong, and we also know something else about almost all Naruto characters: they train HARD.

The difference with Obito from some Uchiha family members we’ve seen is that he wasn’t just naturally gifted.

Here’s what they tell us about his powers and abilities:

As a genin, Obito’s abilities were average at best, struggling to match his classmates from the Academy. Determined to improve himself, he trained for several months at a time to eventually become a chūnin. Madara saw great potential in Obito and thus selected him as his disciple. Madara’s hopes were proven correct, as under his tutelage, Obito dramatically improved his abilities as a late bloomer, with his skills leading to others questioning if he was Madara. As a teenager Obito posed a threat to the Five Great Shinobi Countries, having taken control of the Fourth Mizukage and effectively Kirigakure, as well as posing a challenge to the Fourth Hokage and nearly destroying Konoha. As an adult, he defeated Root’s most skilled ninja, and simultaneously held his own against Konoha’s top shinobi and Killer B. As the Ten-Tails Jinchūriki, Obito’s power exceeded that of even Hashirama Senju, he was able to effortlessly fight three powerful Hokage with ease, overwhelm both Naruto and Sasuke Uchiha several times, and had the capability to destroy the entire Allied Shinobi Forces.

They also move on to talk about his chakra and physical prowess.

You know, if the powers and abilities description wasn’t enough to show you how powerful he became.

Obito’s chakra reserves were enhanced by the White Zetsu matter equipped to his body, enabling him to perform several chakra-taxing techniques without noticeable exhaustion. He showed the ability to absorb chakra, as well as transfer his own to another person. Obito was proficient in taijutsu as he fought on par with Kakashi on several occasions, while controlling the outcome of their last fight. His physical strength and speed were great enough to lift Konan by her throat with one hand while gravely injured, and keep up with Naruto’s Nine-Tails Chakra Mode.

When you just have a constant slew of insanely powerful Naruto characters to build routines around it becomes hard not to want to double up on some similar training mechanisms.

For Obito’s routine we’ll be focusing in on becoming incredibly fast, powerful and obviously never running out of stamina.

For Obito’s routine we’re going to be following a similar structure to what we saw for Naruto and Pain, but also mixing in some circuits from Madara Uchiha’s workout as well to really make it fitting.  You’ll have 3 days of weight training per week, 2 days of Madara inspired circuits and some options additional training to fit in yourself.

Run/Walk on and Off

Run/Walk on and Off