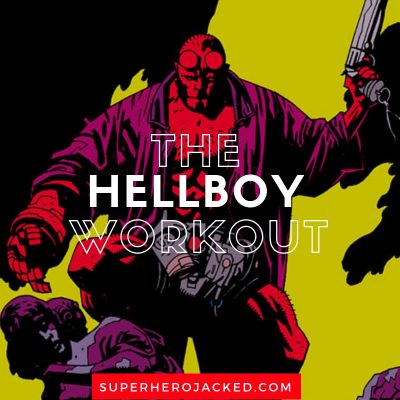 We’re stepping away from anime characters for a minute.

I know that’s not coming until April, but we’re going to blink and it’ll be here, so I want to be prepared.

Plus, Hellboy already has been portrayed by Ron Pearlman and deserves a spot here regardless.

Although I think we’re going to make BOTH our hands just as useful tools.

So Hellboy is pretty damn tall…

Especially when compared to the anime characters we’ve been seeing. 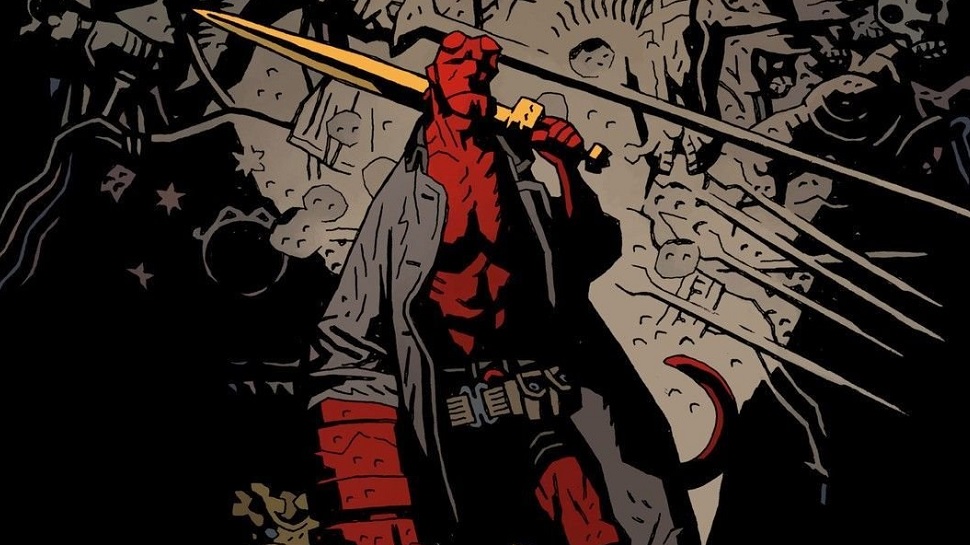 As I said before, “Hellboy may get something specifically different.”.

Well, that’s not completely true, but I also want to mention something that is really important for those of you who are looking to put on Hulk-like mass. 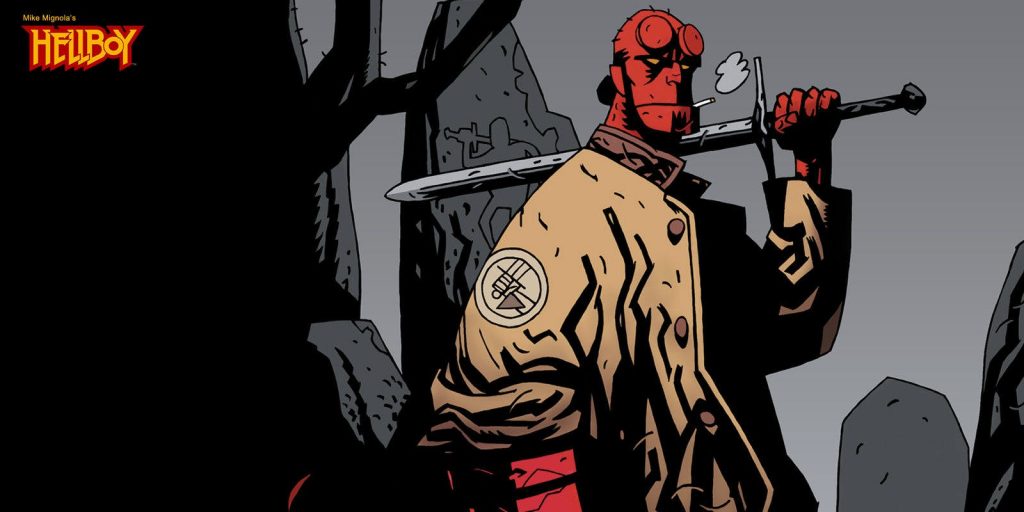 This is where I get to break down the “how” and “why” of the workout we’re going to build based on the characters, in this case Hellboy’s, powers and/or abilities.

For those of you who don’t know much about Hellboy, here’s what his Wiki tells us about his origins:

Conceived around in 1574 16th century, which Sarah Hughes, Anung’s mother, became a consort to a Azzael demon. Attempted to cover up her sins in her death bed, Azzael claimed her that Anung will be born and have his right hand chopped off and be replaced by the Right Hand Of Doom, Odgru’s tied up relic.

Azzael then send Anung away until the other demons discovered Azzael’s actions for what he did.

In 194, on the night of December 23rd, Anung managed to appear on Earth and appear as a ritual by Grigori and a Nazi-based Rangarok project.

However the half demon child had made his appearance in the churchyard when Sarah Hughes was kidnapped.

Founded by Prof. Trevor Bruttenholm, when he and a military group investigated about the motives of Project Rangarok. Befriending Anung as an infant and was renamed to Hellboy, he was raised secretly in the U.S Government and was taught, trained and educated to be a paranormal detective.

But, it’s followed up with his strengths and abilities.

Which is what we’re all here for, right?

That’s a lot of stuff.

Hellboy turns out to be a pretty badass Superhero after all, huh?

We’re going to definitely work on the superhuman strength, durability, and speed, and even the hand to hand combat, but the rest might be on you.

You’re going to be doing a 5 day powerlifting type split.  Two days of bench and squat, one of deadlift, and two days of accessory work.  Be sure to add in the extra mixed martial arts training I provide on top of the other training.