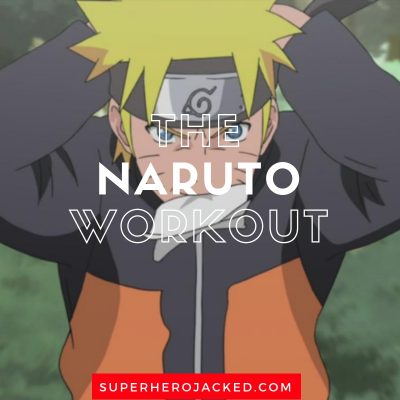 But it’s also time to finally get Naruto characters on the site.

As you guys know, we’ve already seen other anime characters like Goku, Vegeta (and a ton of other DBZ characters), All Might, One Punch Man, and more.

So it’s only right if Naruto and some of his fellow companions join us as well.

Naruto is one of the shortest characters we’ve had on the site.

But he’s also one of the youngest, so that makes sense. 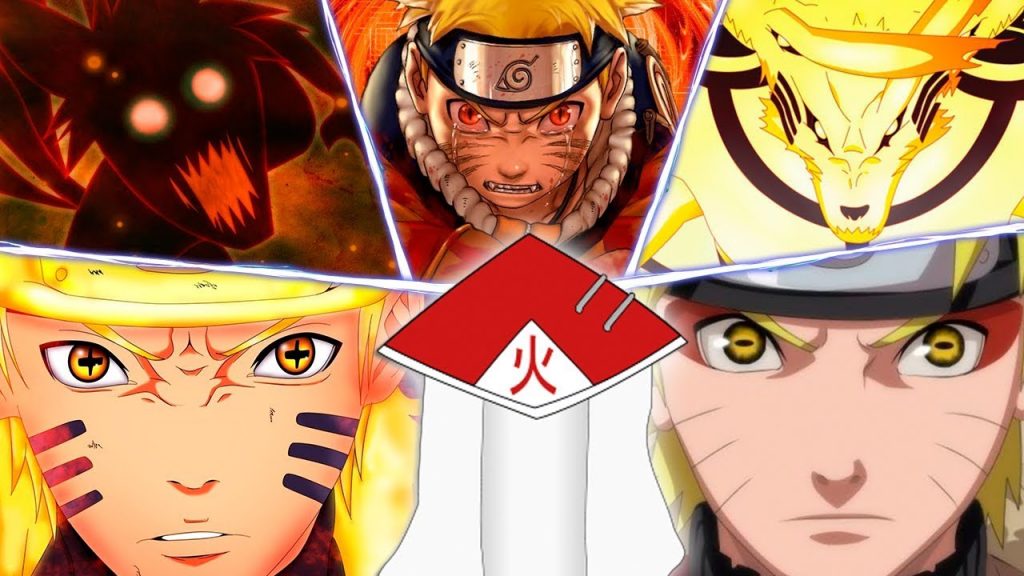 This is where I get to break down the “how” and “why” of the workout we’re going to build based on the characters, in this case Naruto’s, powers and/or abilities.

So what do we know about Naruto prior to even getting deeper into his powers and abilities?

What we should begin with stating is this:

Naruto was an inept student in the Academy, having failed to graduate three times before successfully becoming a shinobi. Through sheer determination, however, his skills rapidly improved in Part I by defeating strong shinobi such as Neji Hyūga, Gaara, and Kabuto Yakushi, earning acknowledgement from the Sannin for his potential.

Focus in on “sheer determination”.

That’s what you’re going to need to complete this workout and become like Naruto.

Naruto is extremely powerful.  To the point where it’s almost hard to list all his powers and abilities.

I actually even decided to enlist help outside of Wiki Fandom, which we normally utilize.

On Quora I was able to find the top answer for Naruto’s adult powers and abilities to be listed as:

You think we can handle this!?

This is Naruto Uzumaki.  We’re trying to become him. So we’ll be mixing mixed martial arts training with bodyweight training and cardiovascular endurance training 6 days a week.  While he might decide to do 7 days a week of training – we still need to realize we need to rest…as normal humans must do!

When mixed martial arts training is listed you can choose one program for that day and do one MMA focused training day from it, or you can swap the entire week programming in to add to this bodyweight style program – but you will have to pick and choose here and there in order to keep up with the volume of the training.

Ideally you will want to fit your bodyweight training in either within your MMA training, or throughout the day on top of it.  The varied cardio is so that all fitness levels can try this program. I recommend going at a mid level intensity, but feel free to scale the cardio AND the bodyweight training as well.

The Parkour Workout (Nightrunner) designed by Academy member Felix also has body weight programming attached to it you should be utilizing on this day. 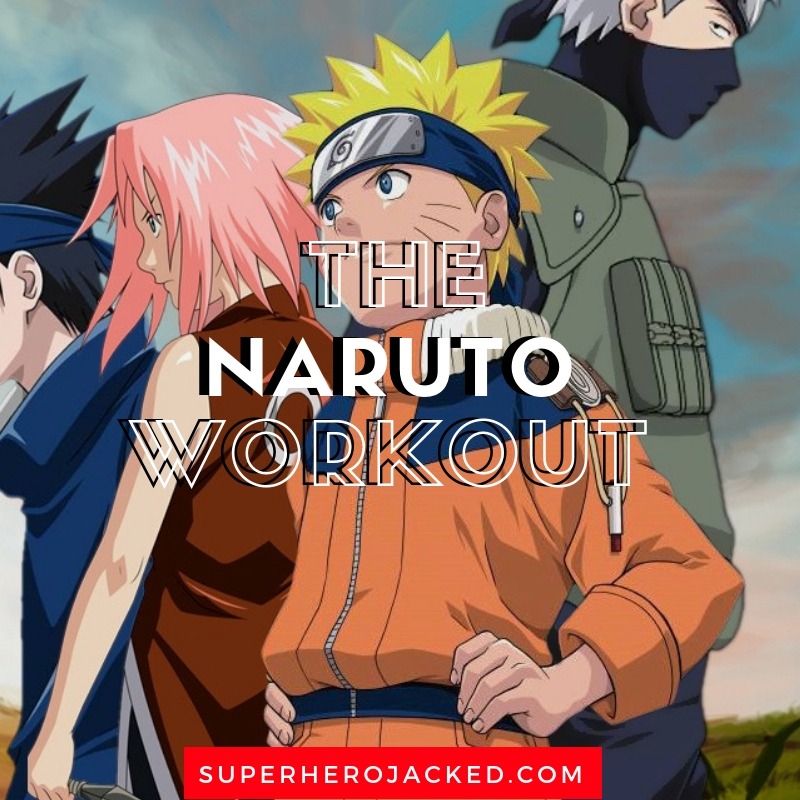 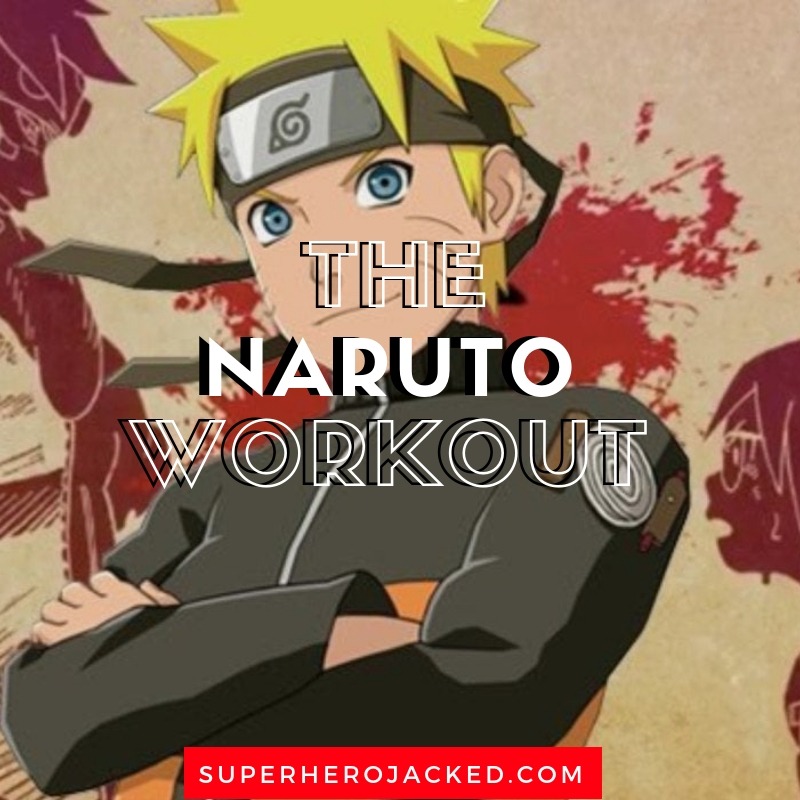 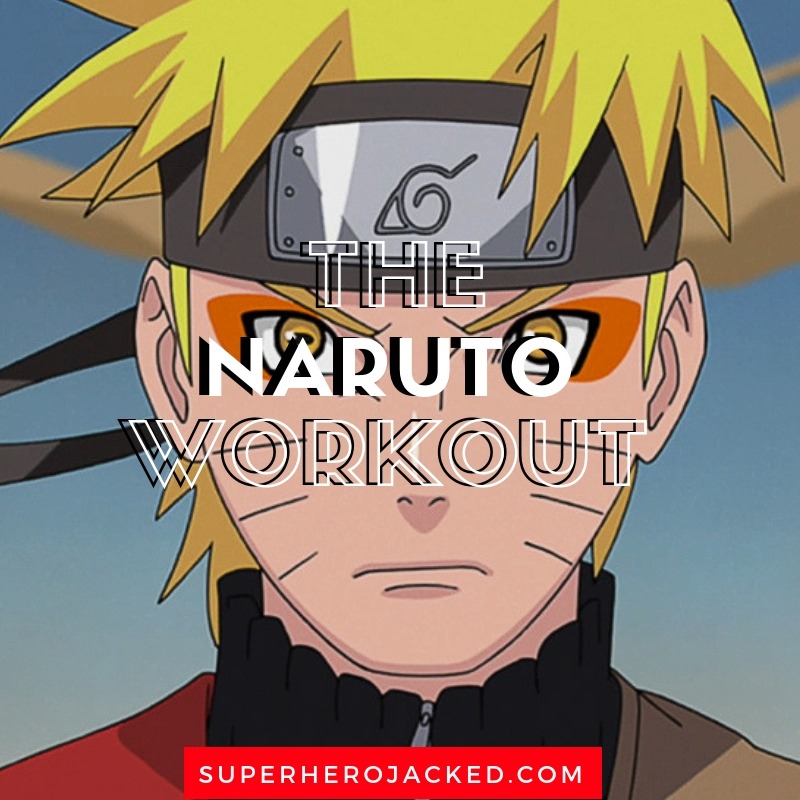