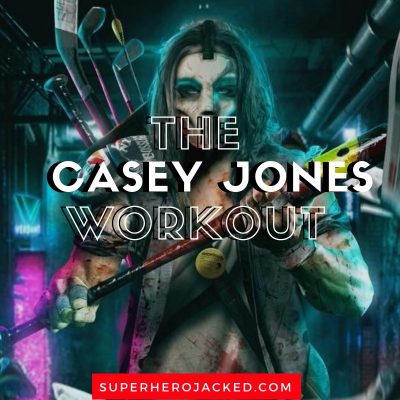 We haven’t had our Teenage Mutant Ninja Turtles in quite some time.

So I’m thinking it’s a good time to bring back some characters; both from the good side and the evil!

This week we’re starting with Casey Jones and April O’Neil!

You guys might know him as Stephen Amell, but there has been countless appearances of Casey Jones who is a main character and vigilante in the TMNT franchise.

We’ll be using a little bit from his main Wiki Fandom to research his skills, but we will also pull from other series, like the 2012 animated series, to get a bit of extra information on Jones’ background.

A lot taller than the turtles…that’s for sure. 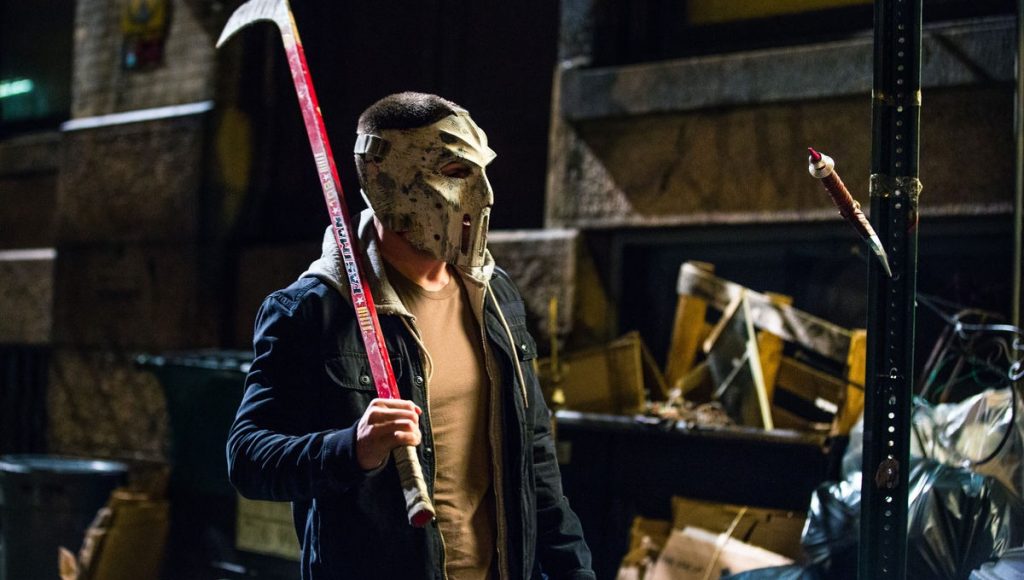 This is where I get to break down the “how” and “why” of the workout we’re going to build based on the characters, in this case Casey Jones’s, powers and/or abilities.

In the animated series from 2012 he is the son of a former NHL star, but his regular Fandom gives us a bit more to work with:

Like the Turtles, Casey Jones is a vigilante, and was created as a parody of vigilante characters that were in comics. Casey wears an ice hockey goaltender mask and cut-off biking gloves and carries his weapons in a golf bag over his shoulder. His weapons include baseball bats, golf clubs, cricket bats, and hockey sticks. In most installments, he appears as a love interest for April O’Neil.

Kind of makes sense why I’m doing both their articles on the same week, huh?

As for Casey Jones’ powers and abilities, they list them as such:

So I’m not quite sure why they’re calling him enhanced in this one; but it may be due to appearances in video games, which is what this specific Wiki page has put some focus on.

Nevertheless, we can also view it as “enhanced” in the sense that he is above “normal” and we don’t have to specifically mark it up as Super-Soldier-Serum.

Another thing I like from Casey’s Wiki pages is his hobby listed as:

Jones was also a former bouncer at a place called “Torchy’s” in the “Mirage” series, and they say this about him:.

In the Mirage series, Casey is extremely violent, even more so than Raphael, but mellows throughout the course of the series.

So Jones is often known for giving criminals a beat down.

We’re going to need to train for his strength, speed and endurance in order to be able to do the same. 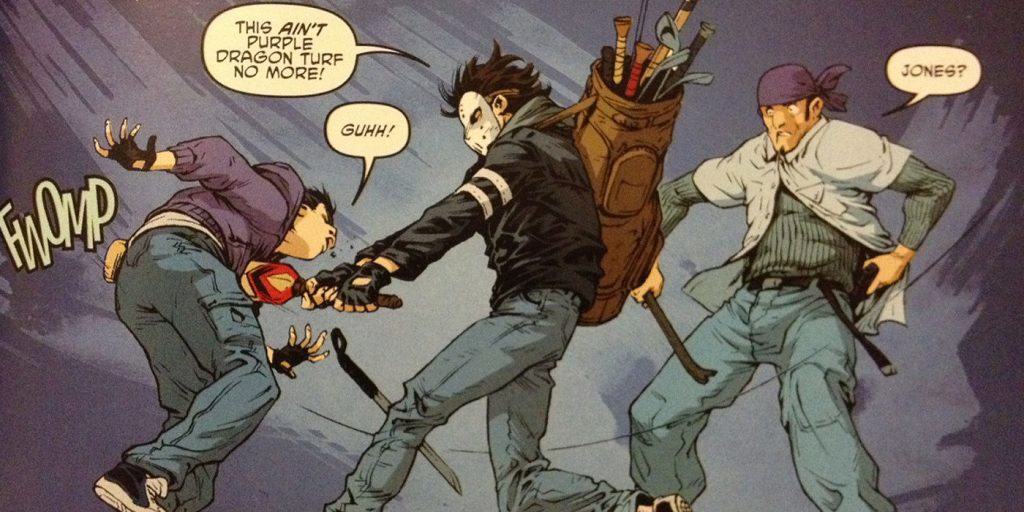 I’m going to be programming you 3 days of lifting, and then 2+ days are going to be devoted to high intensity training AND mixed martial arts. I’ll give you some of Coach Derek’s programs to use, and I will also give you a program for Parkour as well. 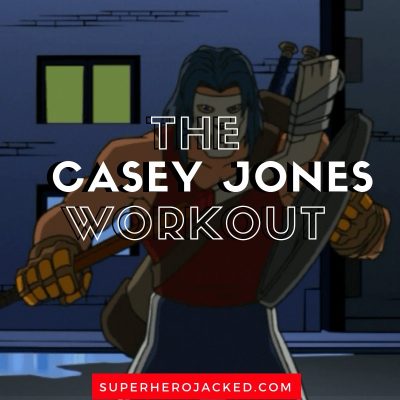 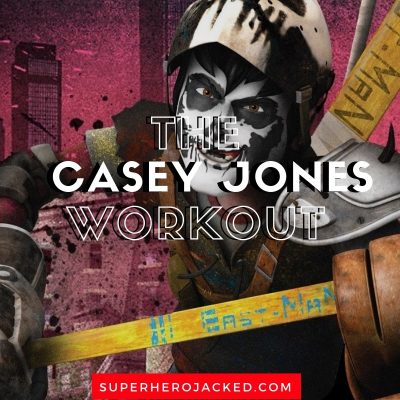