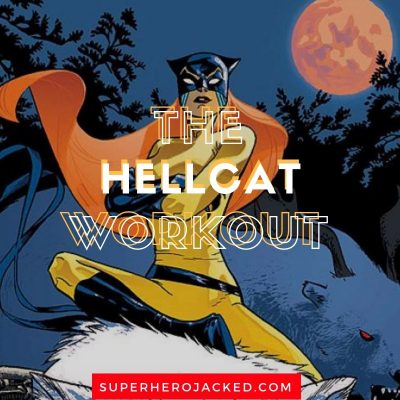 Have you guys watched Season Three of Jessica Jones yet?

If not, you should.

I feel like we’re at the point in time where a spoiler warning isn’t even needed, but either way here it is.  If you continue reading and haven’t watched the final season, you’ve been warned.

We’ve already seen Krysten Ritter, Rachael Taylor and supporting casts workout routines (like Mike Colter’s Luke Cage making appearances in the Jessica Jones series), but this will be one of the first character workouts we see from the series (unless you include other Marvel Netflix Series tie-ins like Daredevil and Punisher).

And (we’re at that point I warned you about), if you didn’t know, Rachael Taylor’s character becomes Hellcat in the final season, signing off with a line “I’m the bad guy”, when she finally realizes.

So here we are to give a little bit more of a sign off to the series itself.

Talk about some good casting, am I right? 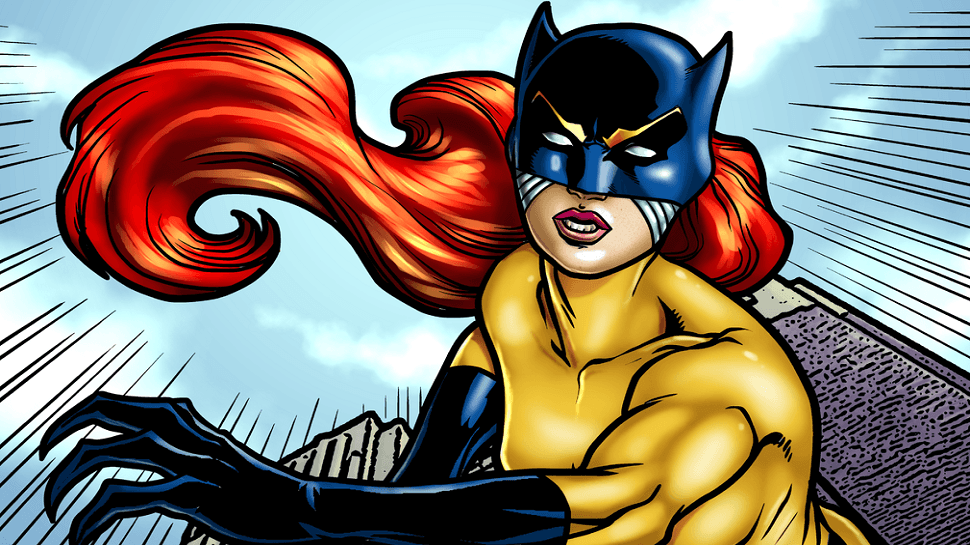 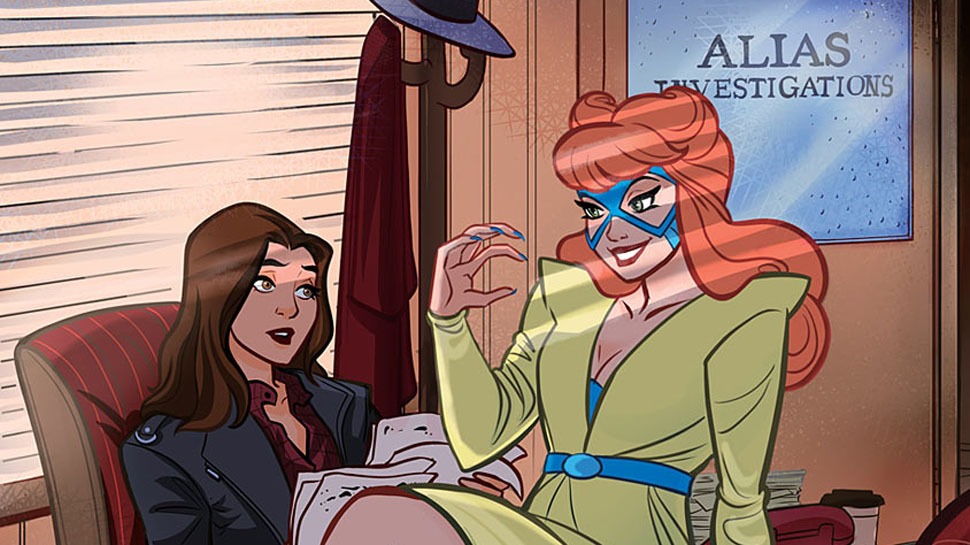 This is where I get to break down the “how” and “why” of the workout we’re going to build based on the characters, in this case Hellcat’s, powers and/or abilities.

We’ll start off with what her Wiki Fandom describes as her “origin”:

Those powers that she gains are listed as such:

So we don’t actually see all of this in Jessica Jones, but we definitely get the “enhanced human” part.

Which is good, because that’s exactly the part we’re going to be focusing in on for her workout routine.

Those abilities that are enhanced include her strength, agility, reflexes, and endurance.

In the show we see Patsy throw out of a window of Jessica’s apartment complex and easily land at the bottom; while other scenes have her scaling walls no problem.

So expect to have our parkour workout added to the programming.

We also see a different origin story in the show, but her Wiki Fandom gives her this for background information in becoming Hellcat:

While her husband was assigned to a security post at the heavily government-subsidized Brand Corporation in New Jersey, Patsy met the Beast and learned his secret identity. Walker had long idolized “super-heroes,” and she elicited the promise from him that in exchange for keeping his secret, he would help her become a “superheroine”. Walker’s marriage eventually came to a bitter end, and she sought out the Beast, who was now a member of the Avengers, to remind him of his promise.Tagging along with the Avengers to investigate criminal activities at the Brand Corporation, she became imprisoned along with the heroes by the Corporation and her ex-husband. After they freed themselves, Walker discovered the Cat Suit worn by Greer Nelson in her identity as the “Cat”. Putting the costume on, Walker dubbed herself “Hellcat” and used her natural athletic abilities to help the Avengers. 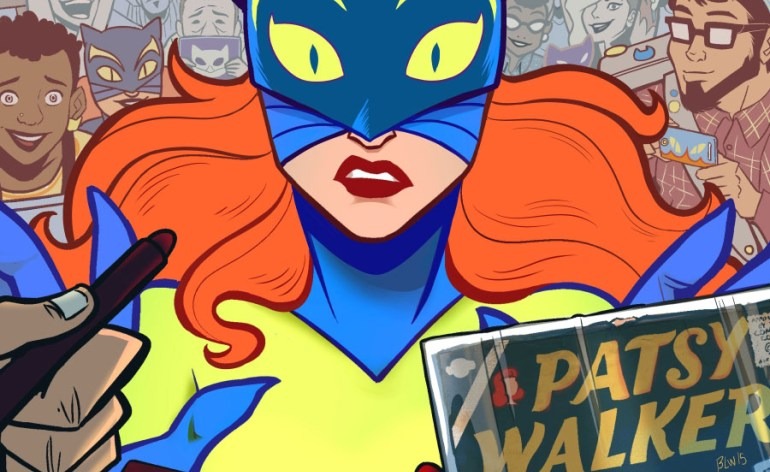 I’m going to build you 3 days of training that will focus on strength, endurance and agility.  The other 2+ days of training will come by adding in our parkour workout listed along with Coach Derek’s mixed martial arts programs that can be added on top as well.

A. Light One Arm Snatches

A. Light Clean and Press 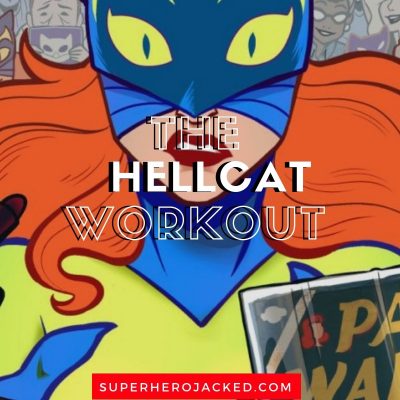 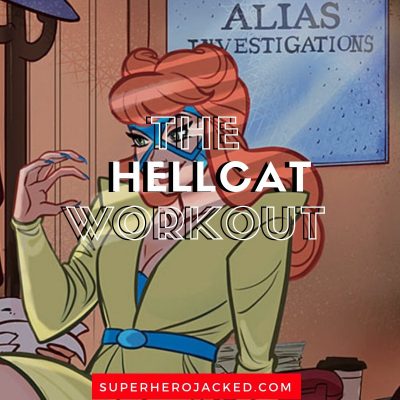