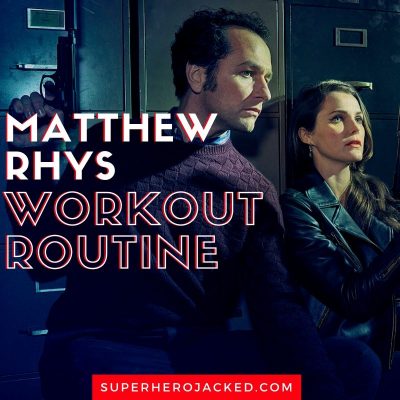 Did you binge watch The Americans like I did?

We’ve already seen Keri Russell’s Workout at SHJ, so it’s about time we had Matthew Rhys’ Workout and Diet as well.

Now Rhys is starring in an HBO Series: Perry Mason and he’s back in action.

He’s also been in roles like The Report, Infinity Train, The Owl House, Mowgli: Legend of the Jungle, The Post and more; but The Americans is likely what everyone is here for.

Who wouldn’t want to train like to transform into a KGB spy?

Trick question; everyone wants to workout like a badass.

Matthew Rhys falls around the range of men we’ve been seeing more often as of late.

Prior to Brendan Fraser we had both Scott Eastwood and Michael C. Hall who stood in around the same. 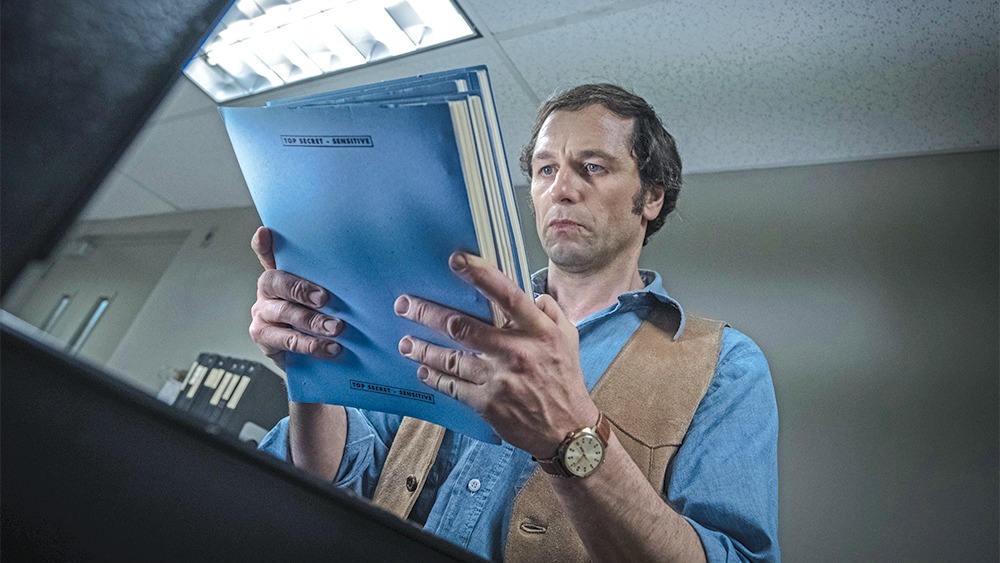 In an interview with Wales Online Matthew Rhys basically admits to not being on much of a diet.

Actually, his “diet” involves a lot of junk food.

“I’m off to Top Gun for fish and chips – I can’t wait,” he smiles, name-checking his favourite takeaway in Whitchurch.

Despite being based in LA for the past seven years, Rhys hasn’t lost touch with his roots and he’s certainly not adopted any Hollywood fitness fads – well, at least not when he doesn’t have to get into shape for work projects.

As he readily admits: “I’m a junk food junkie.”

That being said, Rhys did follow a diet when preparing to become a KGB spy.

“It was miserable,” he laughs, recalling the diet he was put on as he prepared to film his action scenes as Philip Jennings.

“I had to eat porridge and sweet potato and no carbs in the evenings. I stuck to it for about two-and-a-half days. Every food that’s bad for you was calling out my name.”

So if you’d like to swap to something more in-line with Rhys’ KGB diet, now you know you’ll need porridge and sweet potato quite often, and cut carbs in the evenings.

That being said…he said it lasted all of two and a half days before he quit, so I’m not so sure that’s what got him into the slim shape that allowed him to show off some of the moves we see on the show.

Probably had more to do with a more-or-less equal daily caloric intake (even though his diet changed daily, he was eating roughly the same calories overall) paired with a new workout regime to prepare him for the role (which we’ll see more of below). 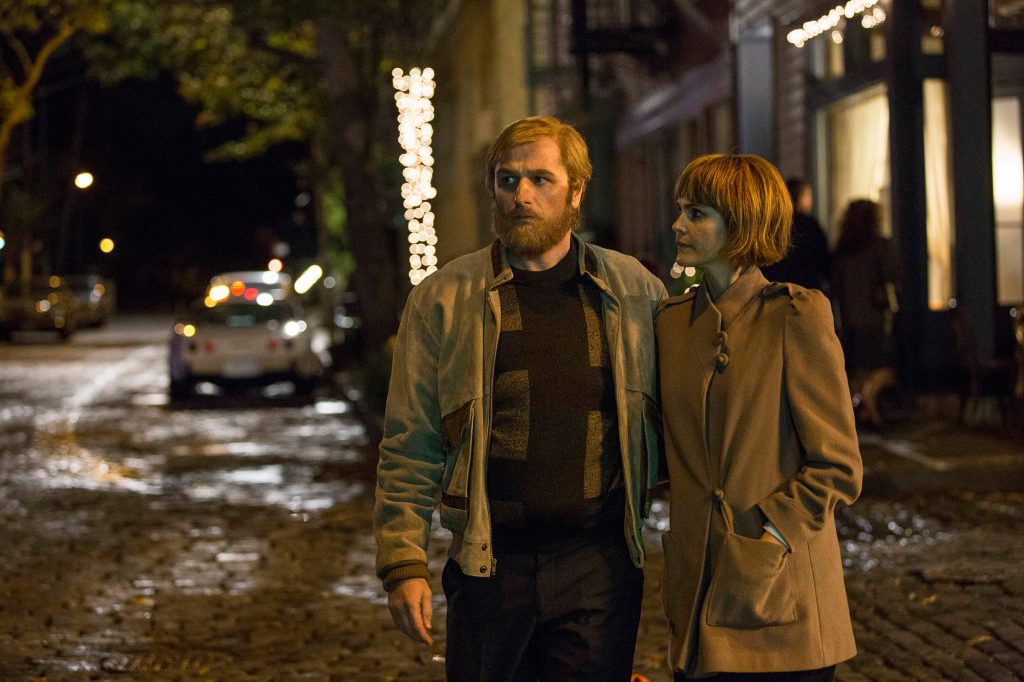 Like co-star and wife Keri Russell, Rhys used a lot of mixed martial arts to prepare to become a KGB spy for The Americans.

“I did a lot of martial arts training. For a month I was doing kick-boxing, jiujitsu and (Israeli self-defence discipline) Krav Maga. But I was sparring a bit with the kick boxing and took some knocks to my knees.”

And luckily for us, Russell actually shared a portion of her routine that we used for her article, so I’ll be sharing that for Rhys’ workout as well!

Before we move on to some life advice that Rhys shares with Men’s Health, he does give one last story to Wales Online that’s worth the share:

“I was staying with a horseman and there were six boys helping out on the farm who wanted to wrestle me. I thought that after all the jiujitsu training I would be fine.

“I lost the first match but won the second so incurred the wrath of one of the other boys who picked me up like a sack of potatoes. Now there’s a separation between my collar bone and my shoulder bone,” he says, rubbing his injured shoulder blade.

“I’m going to have to change my ways when it comes to exercise.”

Matthew Rhys talks with Men Health about the role, life, and more; but a great snippet from his interview starts with:

MH: Then what are the things that really matter, not just for actors but for average guys, too?

Rhys: At the end of the day, it’s the work that matters. Do good work. Do your bit the best you can. And be nice to people.

He also finishes off the interview with a bit about his training style, confirming what he shared with Wales Online and moving us closer towards having the perfect training to match:

MH: Phillip Jennings, your Americans character, is intensely physical. How do you stay in shape for the job?

Rhys: They put us through a pretty intensive martial arts program—jujitsu and Muay Thai and Krav Maga. That’ll definitely keep you in shape. There’s a great gym in Brooklyn, A Train, and I’m in there a couple times a week as I can, but it’s hard with the production hours we keep. I do my best to keep up with it all.

MH: Your character is a pretty lethal guy. How about Matthew Rhys?

Rhys: [Laughs] Matthew has a very lethal stunt double, an incredibly accomplished martial artist who makes him look lethal. Everyone should have a stunt double. I can’t recommend it more highly. I’m only lethal in the way that I can kill a scene quite easily.

Which means you either need to get yourself a stunt double for everyday life, or you need to start your training!

When preparing for The Americans Matthew Rhys was put through some pretty intense training, especially when taking into account that he wasn’t training much prior.  That being said, he was also on a time restraint.  For that reason I’m going to be sharing the workout we saw Russell share as well as other MMA training options for you to take advantage of; but you can pick the best training protocol for you from the list.  (Russell said that she used the programming she shared about 3 days a week for a month or so.)

Below are movements that Keri Russell utilized with her trainer and were shared by Zeisler (her trainer) and Shape.com.

I will also be sharing a handful of other training options that you can take advantage of to replicate all the different style of training Rhys had to endure!

A. Start in fighting stance.
B. Squat down and place both hands on the floor.
C. Shoot legs out to a plank position.
D. Return to fighting stance with arms up. Perform 2 straight strikes.
Sets: 1
Reps: 12

A. Start in fighting stance with left foot in front.
B. Kick left leg, imagining driving ball of foot into the groin of a male attacker as you kick up above hips.
C. Do 1 jumping jack and land in the opposite fight stance with right foot in front. Kick again, this time with right leg. Continue, alternating legs.
Sets: 1
Reps: 15

A. Come to hands and knees with chest up.
B. Drive left heel diagonally across body. Return to starting position.
Sets: 1
Reps: 15 per side

A. Start in a plank position. Hold for 5 seconds.
B. Swing right elbow up toward ceiling, twisting body. Return to starting position and repeat with left arm. Continue, alternating arms.
Sets: 1
Reps: 15 per side

Here are a handful of other mixed martial arts workout routines that you can utilize in place of (or with) the above training protocol.

Choose the best for you and get started!

On top of mixed martial arts training you can also include an array of other training styles; but parkour and endurance work really well if you’re looking to get into KGB spy shape.

Here’s another section of great resources we have available for you to take advantage of. 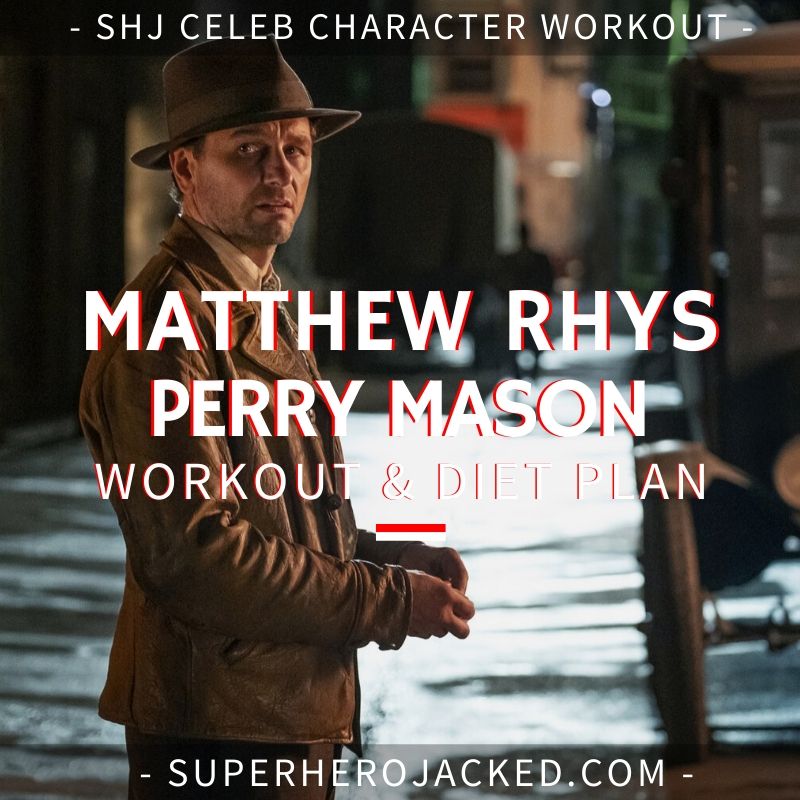 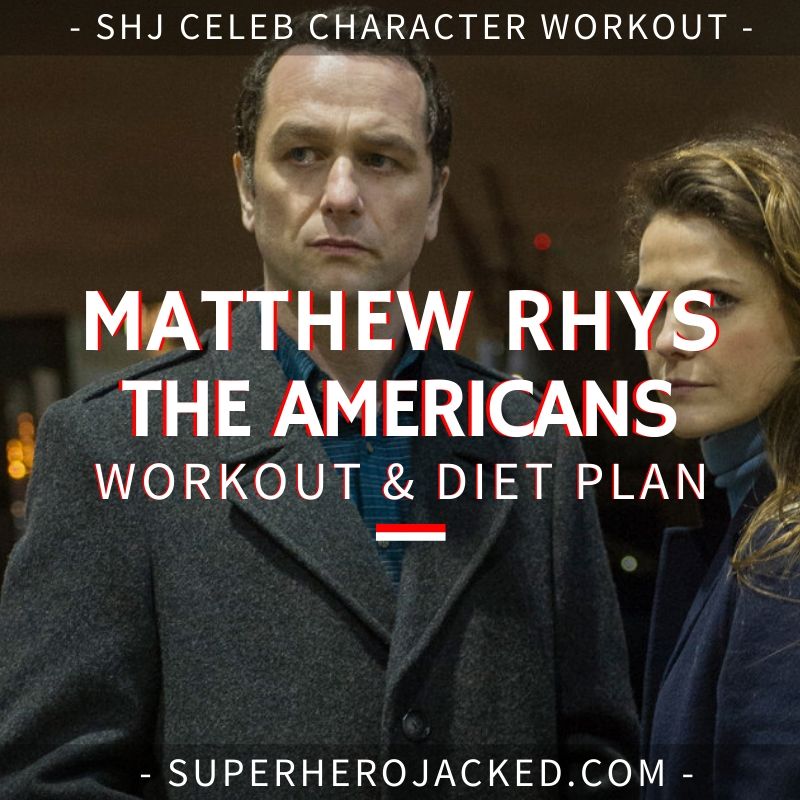 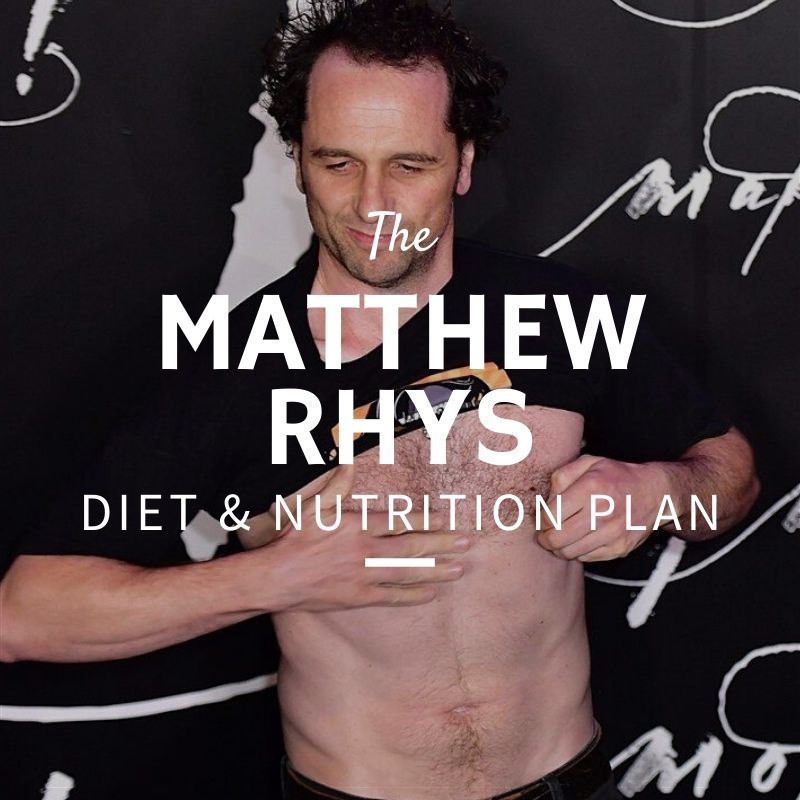