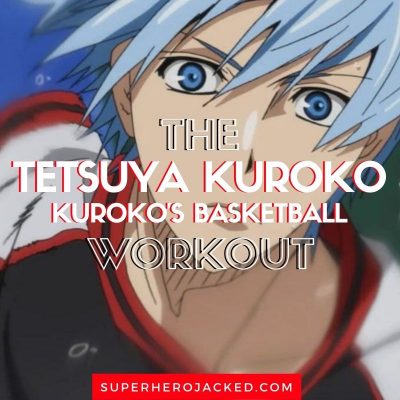 We started with our first ever sports themed anime inspired workout seeing Shoyo Hinata’s Workout; but now we’re here for another this week!

Shoyo Hinata and Tetsuya Kuroko’s workout were both the most requested sports anime workouts we had coming in and I thought it was time to finally have them added to our Anime Workouts Database!

We’re also having them come in as two calisthenics workouts!

These aren’t typical characters to build routines around, but they still fit right into our Workout Database surrounded by hundreds of celebrities, athletes and other character inspired routines.

Tetsuya comes in at 5’1 at first but then at 5’6.  This is fairly short among characters, but actually near average among anime characters specifically.

It’s also important to remember that Tetsuya is only 16 years old! 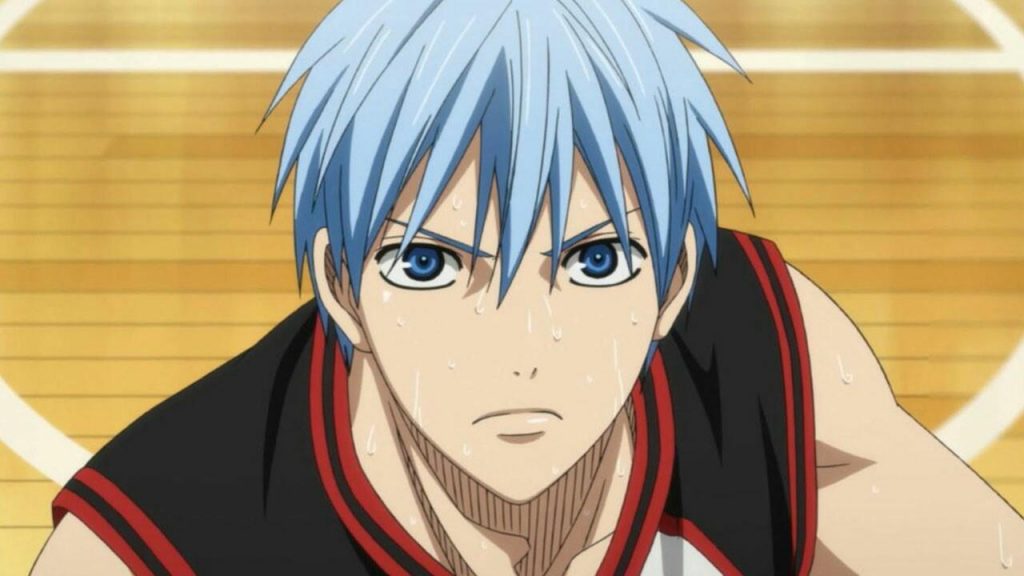 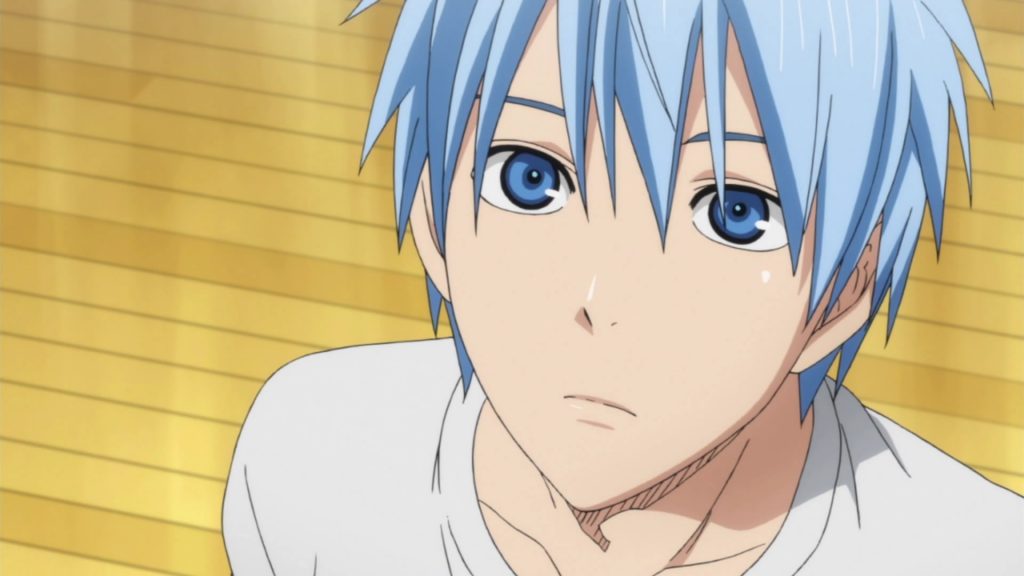 For those of you who don’t know much about Tetsuya, that’s okay, we’re going to start off by pulling from his Wiki Fandom and discussing a bit more about his character and even eventually some of his skills and abilities.

Here’s what they start us off with for his bio:

Tetsuya Kuroko is the main protagonist of the manga, Kuroko no Basuke. He was the Phantom Sixth Player of the Generation of Miracles at Teikō Junior High. He specialises in misdirection and passes. He now plays as a regular with Seirin with the goal of bringing the team and Taiga Kagami to the top of Japan.

So similar to Shoyo we’re going to be working around a character that does not necessarily have these overpowered powers and abilities that we’re used to seeing at SHJ.

Coming off our list of The Most Powerful Anime Characters of All Time, this definitely is a bit of a swap.

That being said, we do have a handful to build this routine around, starting with Tetsuya’s physique.

We’re definitely going to be training to be slim and lean like him, so immediately add that to our list of things we’re shooting for.

Tetsuya isn’t exactly the most superb athlete on the court in terms of physical conditioning, but he has found his niche and plays around his incredible passing skills and eye for finding his teammates.

Here’s what his Wiki tells us about his fitness level:

Though Kuroko is fairly weak, his talents allow him to play a central role in any team. Possessing a superbly observant eye in addition to his ability to blend in invisibly to any environment, Kuroko can perform imperceptible passes and virtually unstoppable steals, getting the ball to and between his teammates faster than opponents can react. His near-invisibility makes him highly susceptible to on-court injuries however. Further, his talent is not effective indefinitely. If he is left in play too long, opponents grow used to his misdirection tactics; as such, he must be placed on the bench at varying points in any match to prevent this. Kuroko is incredibly important for Seirin having been called a trump card.

He mostly plays on the position of small forward based on defensive matchups and substitution strategies, but in recent chapters his stats list his position as a question mark. This is because Kuroko is difficult to place in one of the five set basketball positions, his role in the team applies to none of those, but mostly as a pass-first point guard based on size and passing abilities.

On top of this Kuroko has his specific skills like his misdirection mentioned above, as well as moves like invisible pass, ignite pass, cyclone pass and more!

He’s definitely a force on the court and found a way for himself to be extremely useful to the team; even with clear weaknesses that could have just as easily brought him down a notch.

For that reason we’re going to be building this routine specifically around:

It’ll be a bit similar to our Shoyo routine but with a bit of a twist specific to Kuroko.

We’re going to be training with calisthenics to get a lean and toned physique like Kuroko, while also looking to build up our endurance for basketball as well as dominate and increase our speed and strength.  We’ll be using three days of calisthenics and circuit training and then two days devoted to running.

Monday: Kuroko Calisthenics and Circuit A

Wednesday: Kuroko Calisthenics and Circuit B

I will be adding endurance training and high intensity interval training resources below, but for this section I’ll be building it around your fitness level.

I will be adding endurance training and high intensity interval training resources below, but for this section I’ll be building it around your fitness level.