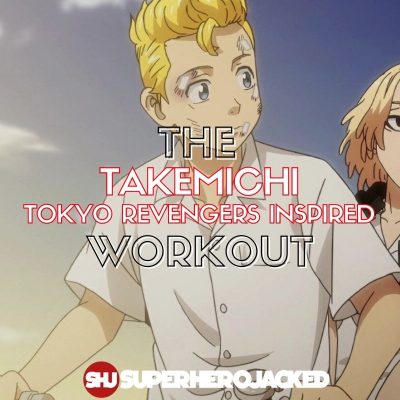 We’re back for another Tokyo Revengers Inspired Workout, this time bringing in our time traveling protagonist: Takemichi!

He isn’t one of the leaders of Toman, like Mikey and Draken, so he didn’t quite have the most requests – but here we are now!

It’ll be fun to add another calisthenics workout to our Anime Workouts Database, though (which this one will be), and it’ll also be helpful for when our Tokyo Revengers join our Workout Placement Quizzes.

Tokyo Revengers is one of the most popular anime out there right now (hence why we rushed our mini database for them), so if you’re excited for this one: don’t worry, there’s more coming!

Although there definitely is a taller range among our behemoths as well. 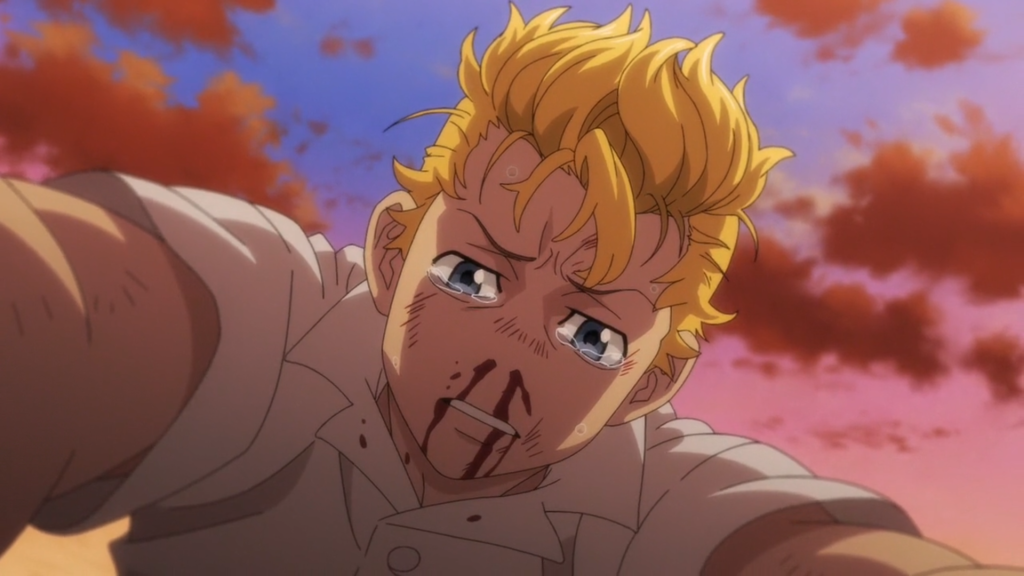 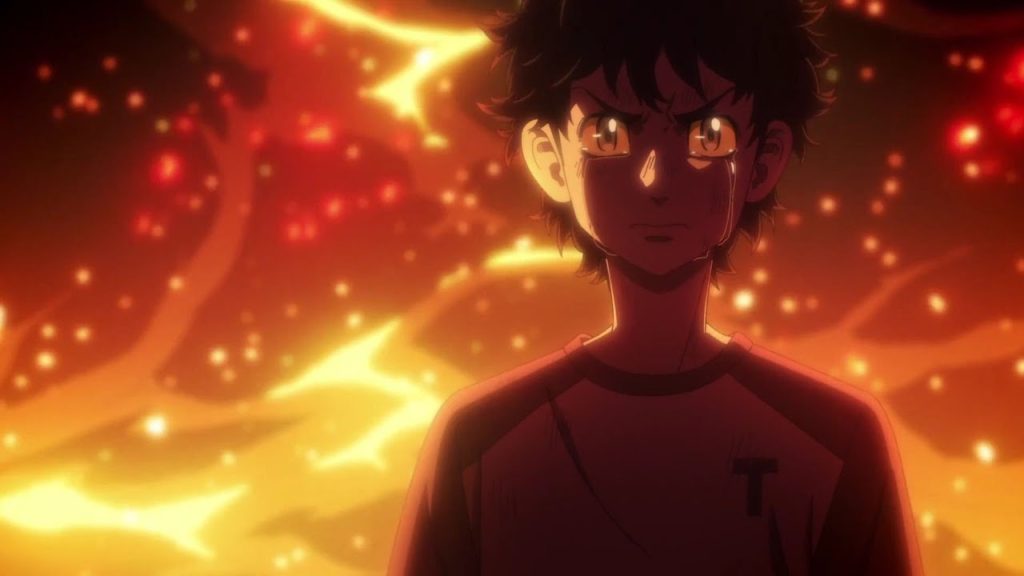 To learn more about Takemichi we’ll be pulling right from his Wiki Fandom page.

They start us off with a bit of an intro bio for him here:

Takemichi Hanagaki, or Takemitchy, is the story’s protagonist and a young man who can travel back in time: a Time Leaper. In order to save his girlfriend Hinata Tachibana and over time, everyone he comes to care about, he decides to become a top member of the Tokyo Manji Gang in order to do so.

From there his Wiki page goes on to give us a TON of information about his powers and abilities.

They lead with a bunch of information we won’t be able to necessarily use for a routine, but is worth noting about Takemichi:

Then they also go into breaking down a handful of information that we CAN use.

Here’s how it goes:

Endurance: Takemichi is nowhere near the strongest fighter, but he is noted to be one of the, if not the most, resilient fighter thus far. He has been shown to take blows that would have knocked cold anyone else and still stand up and even retaliate. Amongst his greatest demonstrations of durability include but are not limited to: Being stabbed on his hand with a knife and still be able to fight competently and defeat a much stronger enemy; Taking a bullet to the foot and still be able to run in pursuit of his enemy; Getting ambushed with a brick to his head to fundamentally no effect, even though he was already beaten to a bloody pulp. Thus, his willpower and ability to take hits is his forte.

Fighting Prowess: Takemichi is quite lacking in his attack power. His strength and fighting abilities are around the average delinquent’s. Rarely has he won by himself, but his resilience has stalled enemies enough to allow more powerful allies time to rush to the scene countless times. If the situation is desperate enough, his willpower makes it nigh impossible to knock him down and allows him to significantly weaken foes stronger than him through exhaustion. Takemichi’s strength scales depending on how high the stakes are. Normally, he has trouble against a few regular delinquents, but he has temporarily knocked down an incredibly strong fighter in his desperation before.

His fighting abilities have nonetheless, been shown to improve over time. Nonetheless, Takemichi lacks finese and technique on his approach even downright resorting to methods considered disgraceful such as biting. He is later capable of overwhelming the likes of Kisaki in a one on one fight, and even kick the gun Kisaki held at Takemichi out of his hands before he could even react, and all of that, despite being previously beaten to an inch of his life and having a gunshot on his foot.

That means we’ll be training for endurance but also to revolve around what could be considered average strength.

With that in mind, though, we’ll also be training around Takemichi’s lean and toned aesthetic as well.

While he might not be as jacked as Draken and Mikey and some of the other characters, he’s still slim and toned – which is what we’ll be shooting for as well.