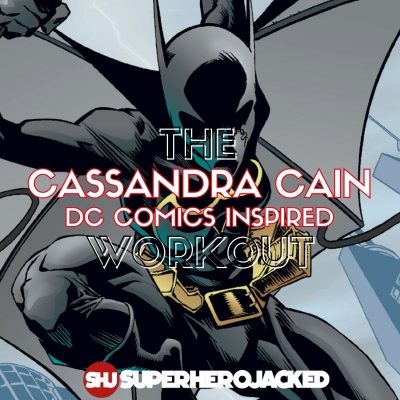 We’re spreading the love and mixing it up here by adding to our DC Comics Inspired Workouts today.

I had a handful of requests for Cassandra Cain that didn’t quite get enough votes to make it to the top of the list but have been sitting there a bit and considering we were in need of a female DC character to spread out the variety this week – it was a perfect time to bring into SHJ.

We actually haven’t seen a ton of Cassandra Cain in our DC Universe just yet – as we have Kate Kane and Ryan Wilder as the two Batwoman characters in our CW Universe and Barbara Gordan’s Batgirl (and Oracle) in Titans!

Cassandra Cain has however made an appearance in Birds of Prey with Margot Robbie – although being shown well before her time as Batgirl.

All that said – I do hope we get to see more from her in our live action shows; but for now we’ll just have to take up the mantle ourselves and I’ll be getting this routine out there even more by adding it to our DC Comics Workout Placement Quiz.

And that average range is the same for female characters we’ve seen AND celebrities. 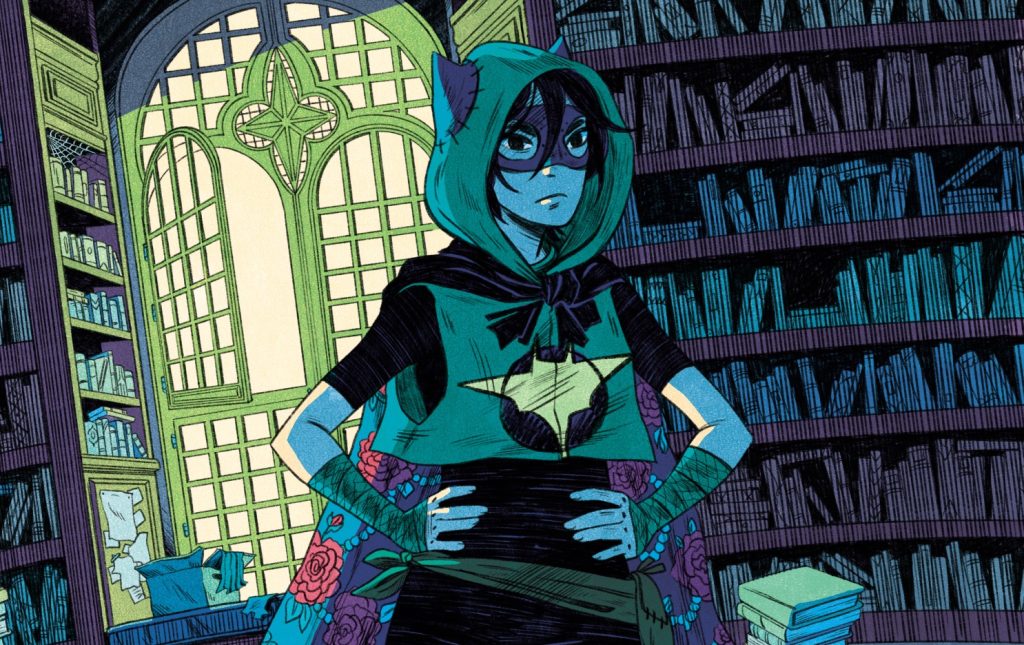 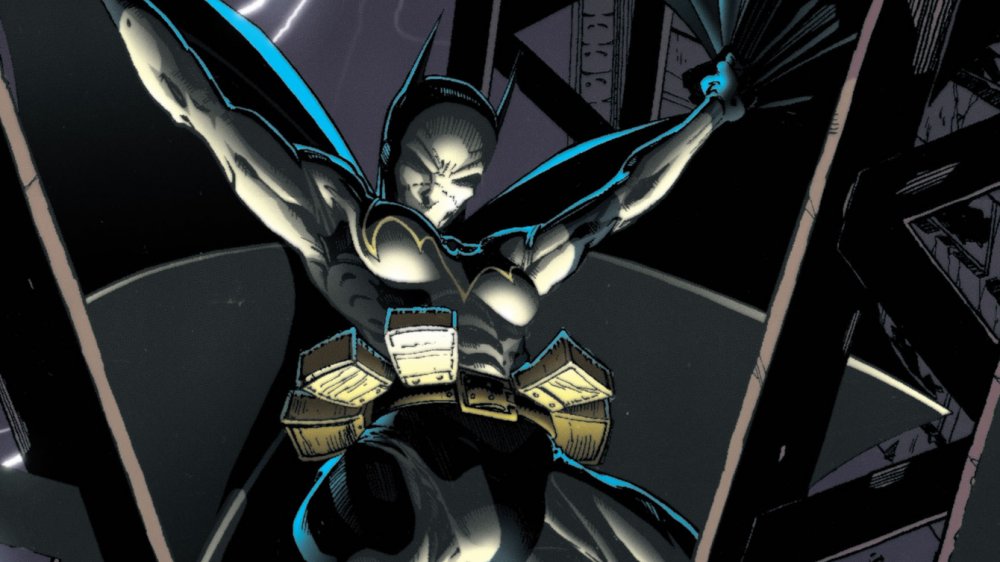 To start off our research into Cassandra Cain we’ll be pulling right from her Wiki Fandom page.

They lead us off by stating:

Cassandra Cain is the fourth Batgirl. Born with the assassins David Cain and Lady Shiva as her parents, she was trained to become the perfect warrior. Her father deprived her of speech so she would learn movement and physicality as her first language. Batman adopted her into the Batman Family during No Man’s Land, to replace Helena Bertinelli as Batgirl. Cassandra would eventually turn her Batgirl costume over to Stephanie Brown, and become a member of Batman Incorporated as Black Bat.

From there we’ll be moving into her powers and abilities, starting with the abilities we won’t be specifically working around with our routine:

We’ll be throwing in some mixed martial arts training options, as we always do with our superheroes and anime characters – but it won’t be the basis of our training.

Here’s the rest of her powers and abilities section that we’ll be really able to utilize for the routine:

To train like Batgirl the perfect style of training is going to be calisthenics with high intensity.

It will actually be styled as if we ARE basing it around mixed martial arts like we’ve done in the past for some other characters (which I’ll also be sharing below), and the volume and intensity will be fairly high throughout.

BUT, it will also be super scalable so you can work your way up over time but cutting out some of the movements or scaling down the reps and variations to make it easier.

So get ready to become Cassandra Cain’s Batgirl – because we’re ready to get into it.

We’re going to use 3 days of tri-set based, super intense calisthenics training days and then 1 day devoted to a Cassandra Cain Circuit Test and a final day for endurance and/or MMA (or both).

B. Wide to Close Air Squats

B. Toes to Bar