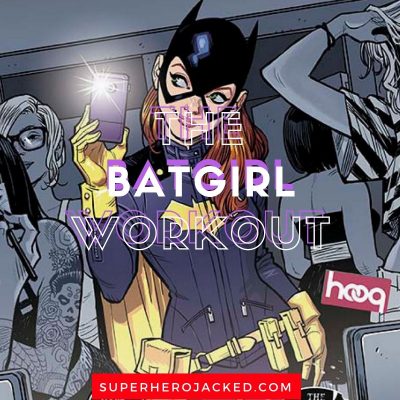 I guess we just don’t have enough of the bat squad on SHJ yet.

So here’s some more.

Last week we had Arsenal and Arrowette, and the week before Aqualad and Miss Martian, two leaders of the Young Justice squad. I also reminded you that we’ve already seen basically every Robin variation (also including Nightwing and Red Hood), and we’ve seen a good handful of the lead heroes as well: Superman, Batman, Aquaman, Flash and Green Arrow.

But instead of looking at two very similar characters like last week, I feel like I got my point across enough (both men and women can utilize ANY workout on the site, regardless of gender), and we’ll be mixing it up a bit.

Yes, that means: guys, if you want to train like Batgirl because it seems like an awesome routine…do it!

Batgirl falls right in the average height among women and even pretty much women characters we’ve seen at SHJ.

Not too tall, but also not short. 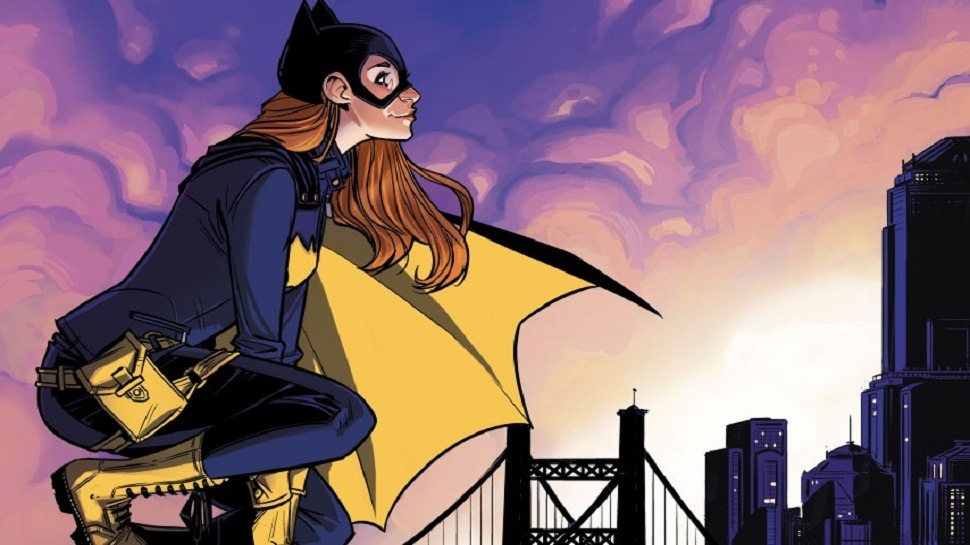 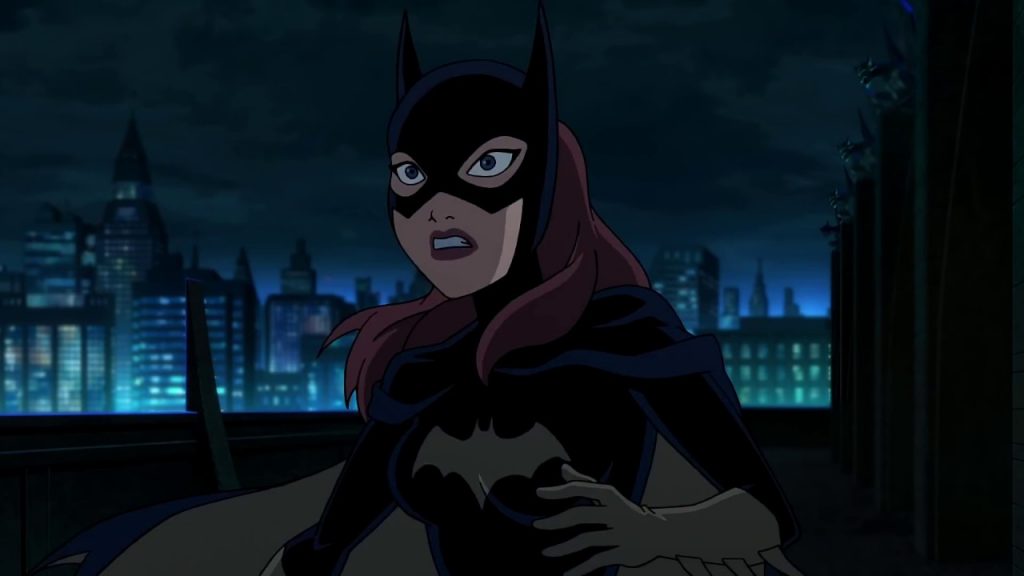 This is where I get to break down the “how” and “why” of the workout we’re going to build based on the characters, in this case Batgirl’s, powers and/or abilities.

Her Wiki Fandom for Young Justice states the following as her abilities:

Though she has no powers, Batgirl has acquired several skills.

No I will not be giving you a bat suit.

So for this one we’ll have to focus in on gymnastics, martial arts, and even parkour.

And what I like to do for most of our characters is give a brief background from the specific Wiki I am working from.

So here’s some of Barbara Gordon’s from Young Justice:

Like all of Batman’s protégés, Barbara takes her duties very seriously and like Batman, Nightwing and Robin, is a natural at leadership, often taking control when the situation calls for it.

But, let’s not stop there.  There’s some more background information that makes things a bit more clear for us:

In the comics, Barbara was the second character to carry the title of Batgirl, following the Silver Age Bat-Girl Betty Kane. Eventually Barbara became Oracle, a powerful computer hacker and information broker, after the Joker shot her and paralyzed her waist-down in Alan Moore’s graphic novel The Killing Joke. As Oracle, Barbara lead the Birds of Prey, and she developed a romantic relationship with Nightwing which led to a short-lived engagement. Following the 2011 reboot of the DCU, the New 52 version of Barbara has regained the use of her legs three years after being crippled by the Joker and has retaken the Batgirl identity.

Now I think we can get started.

For this one the training is going to be on you.  I recommend training 5+ days a week and switching up the style each a bit each time with the resources I give you below, but it’s not required.  I’m going to give you a bodyweight workout to get Batgirl acrobatics, which can mostly be done at home (or a local park), our Parkour routine, mixed martial arts routines, and some endurance work.  This seems like the perfect workout to take it a little slower than our other character workouts that are usually amplified, and actually turn SuperHuman while having a lighter approach.

10 Round Circuit – Rest 2-5 minutes between each round

3 Round Circuit – Rest only if needed between rounds

Coach Derek in our Academy has a Fighter’s Path and a Fight Bootcamp Path, but he also has multiple programs for us for free on the site.

Take advantage of these if you’d like to step up your MMA game:

Something most of the Bat-Squad has in common aside from acrobatics is implementing them in a parkour/freerunning style with their gadgets.

For that reason, Academy member Felix helped my put together a Nightrunner Parkour Workout you can utilize.

Nightrunner is considered “The Batman of France”.

You can skip his bodyweight section being that we have our own for Batgirl here, and then use Felix’s tips and tricks to get going on parkour and freerunning.

As far as endurance I would recommend implementing 2-3 mile jogs 2-3 times a week if possible.  This will not only help lose and unwanted fat from your physique, but it will also make getting out there and utilizing your parkour/freerunning and mixed martial arts a lot easier. 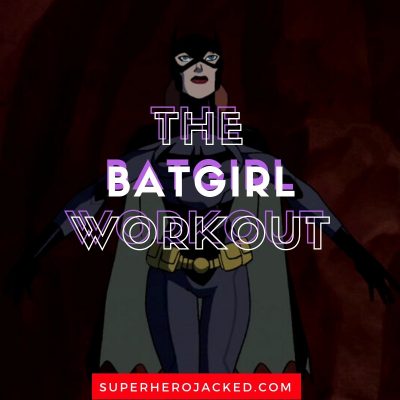