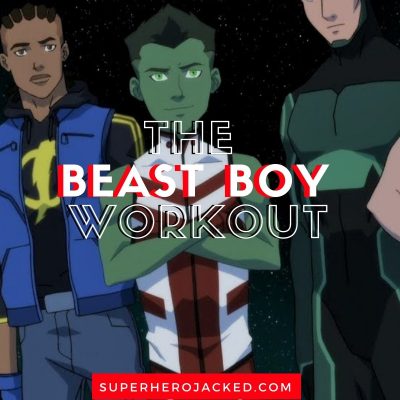 Not only is he awesome, but he will also grow our Young Justice character list as well!

We’ve been on some Young Justice themed week’s in the past, but really this week I’m just simply jumping back to Marvel and DC because we got sidetracked by some awesome anime inspired workouts last week.

Although, there is a chance we’ll just start seeing both…

With the way you guys are enjoying both the character workouts AND the cosplay workouts/guides I am going to likely have some weeks where I simply do both!

That being said, for now we’re going to stick to focusing on Beast Boy.

We actually have seen another Beast Boy…in a sense..when we saw Ryan Potter’s workout routine that he used to become him!

That tends to be the case when you can change forms… 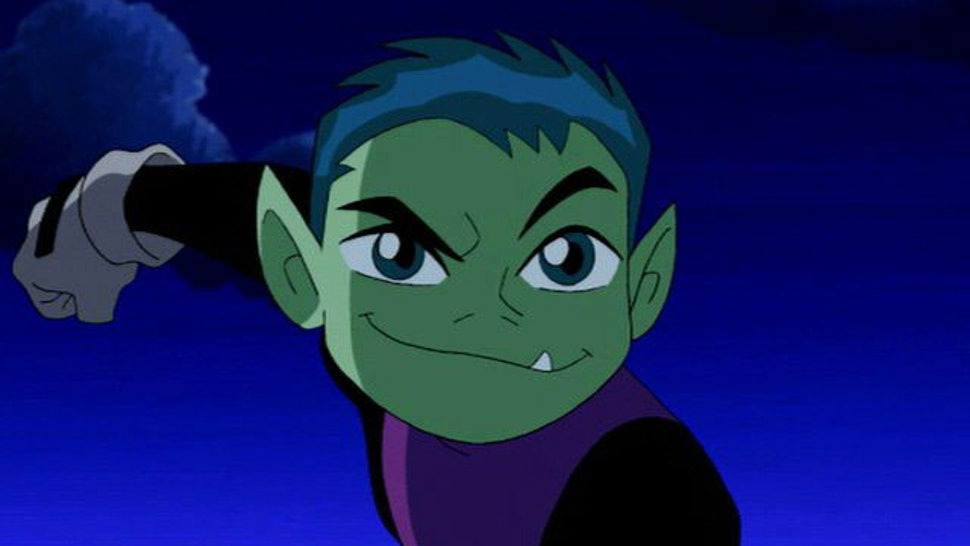 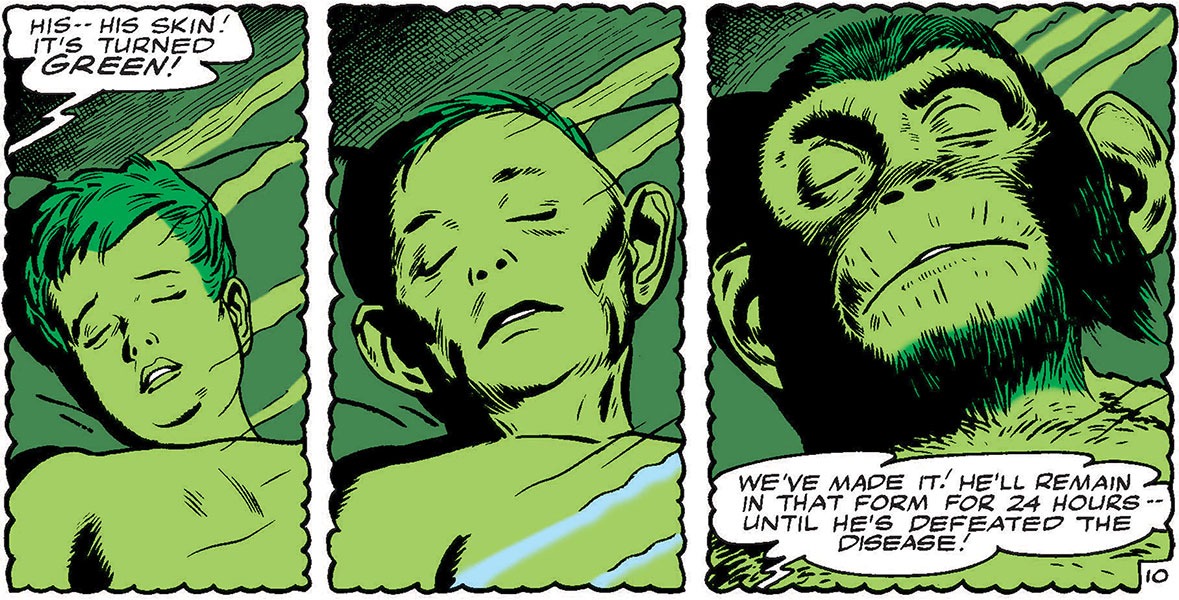 As a child, Garfield Logan contracted a rare illness called Sakutia and was cured by a serum from a green monkey. This serum had the unintended effect of turning his skin and hair green and gave him the ability to change into any animal form.

I’ll tell you right now that I’m not going to be teaching you how to change into any animal forms.

This routine also won’t be built around any specific animals strengths or weaknesses, but rather ALL of them, considering Beast Boy can be ALL of them.

Even that snippet basically tells us his powers and abilities, but we’re going to need to go into a bit more depth to really see what we’re working with here.

His Wiki Fandom continues with:

If you include his overall abilities from his Terrestrial Metamorphasis you can add in:

Basically what I’m telling you is that we’re going to be training to be extremely well-rounded.

We want to be strong, quick and agile, all while building up our stamina to superhuman levels.

You think you have what it takes?

We’re training for a bit of everything which is why it is high volume. I am giving you a ton of amazing resources to accomplish it all so it will be your job to go into those resources and utilize them accordingly.

For this section I’ll be sharing resources that you’ll need to complete each.

You do not need to do ALL of this on each given day, as that would result in EXTREMELY high volume.

It is, however, your job to switch it up and train in all these aspects if you want to fully embody Beast Boy.

That last name should look familiar…

For speed training you can also utilize it for endurance as well if you’d like. 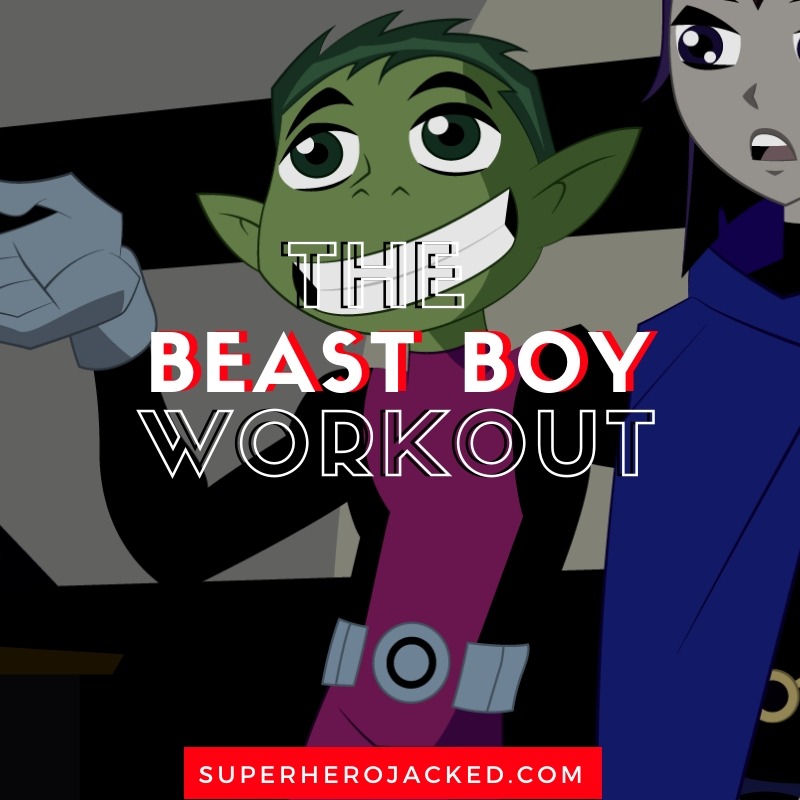 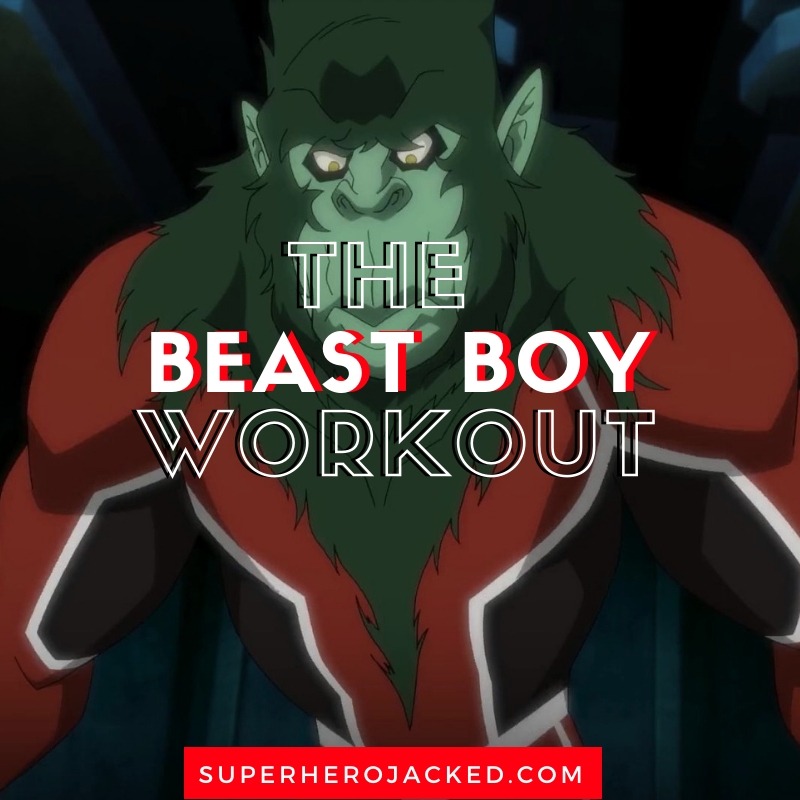 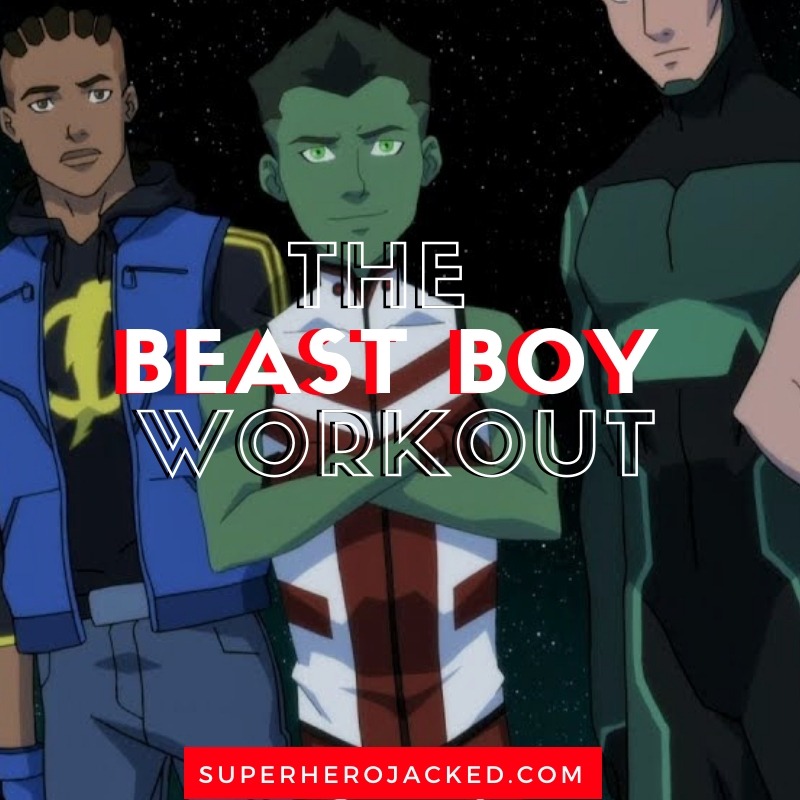