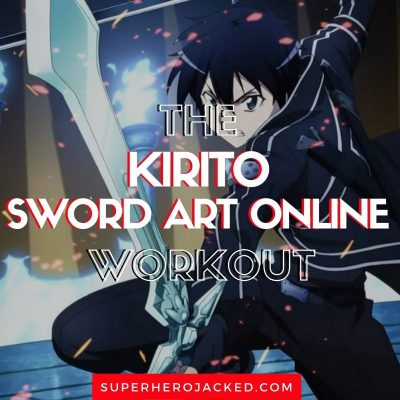 I am a HUGE Sword Art Online fan.

Which is crazy considering we didn’t even have a Kirito Workout on SHJ until now.

We’ve already seen our Asuna Workout Routine, and with Anime Inspired Workouts being so popular among The SHJ Army as of late it’s only right we give Kirito his spot at SHJ as well.

Sometimes I even like to make the two protagonists routines extremely similar when we get both a male and female character, but for this one I’m thinking I’m going to switch it up a bunch and make it very unique to Kirito.

Although it may have SOME similarities to our Asuna workout just given the world we’ll be in.

Kirito’s height is right around where I’d expect it to fall compared to our Anime characters.

They’re generally in a shorter range than other characters we’d find in comics. 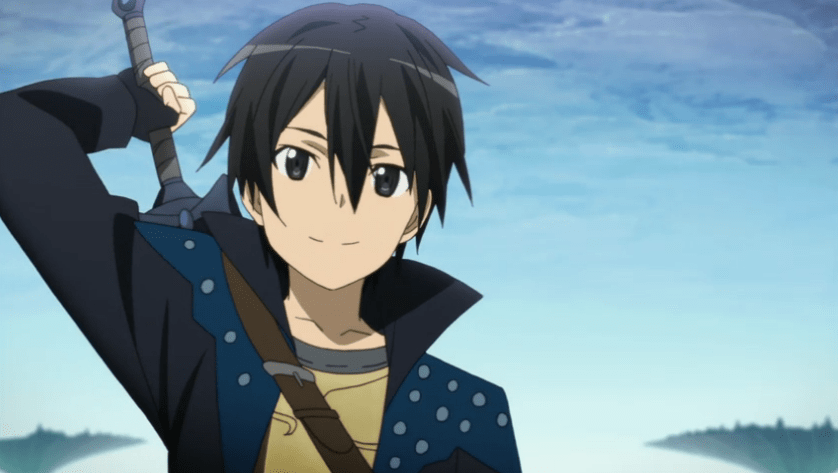 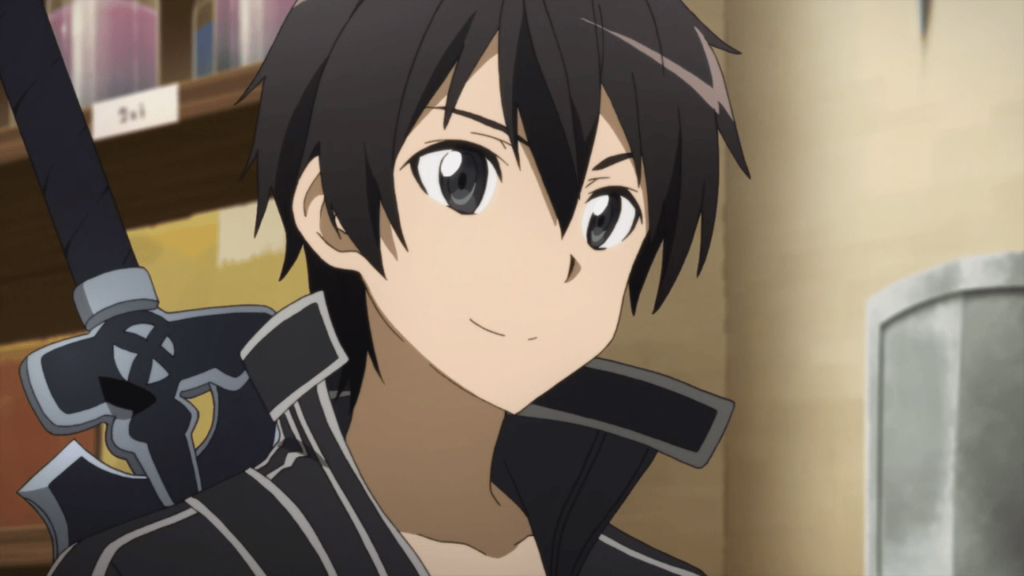 Our research section is going to be SLIGHTLY different for Kirito just because the information I’ll be gathering to build out our routine is a little different from what we’d normally see.

Although, I do still want to start with a brief background for him straight from his Wiki Fandom page:

And in this case I do want to go a step further into his bio, which we normally don’t need to do:

Kirito was chosen to be one of the one thousand beta testers for the closed beta of Sword Art Online, the first ever Virtual Reality Massively Multiplayer Online Role-Playing Game (VRMMORPG) for the NerveGear, and later joined the official version of the game. He thus became one of the 10,000 players who were trapped in Sword Art Online, where he remained a solo player for the majority of the game, willingly taking on the role of a Beater to reduce discrimination against other former beta testers, as well as actively taking part in Boss battles as one of the Clearers. Kirito temporarily became a member of the Moonlit Black Cats after helping them safely escape a dangerous dungeon, but returned to being a solo player when a fatal error resulted in the death of the other guild members. At some point in the game, Kirito became known as the «Black Swordsman» (黒の剣士, Kuro no Kenshi?) due to his tendency to wear black clothing. Near the end of the game, Kirito joined the Knights of the Blood due to losing a wager with its leader, Heathcliff. Kirito eventually put an end to the game by defeating the final boss, thus clearing the game.

This gives you a bit more of an idea of what we’re working with when we’re talking about his abilities and strengths.

It’s also ironic because we currently have beta testers inside The Academy and Superhuman System “beta testing” our new app functionality.

Another Wiki Fandom for Kirito tells us some brief information as such:

He chose the name Kirito as his in-game avatar, and he proved to be one of the strongest and best players in Sword Art Online.

So while we don’t have the typical things we’d be building our routine around like super-strength, for example, we are going to be working on building out things like:

Strength might come in secondary, but Kirito is whipping swords around like air, so he definitely needs to be strong enough to do this as well.

To live up to his movements we’ll also be focusing in on agility and endurance training at the core of this program.

Do you think you can handle that?

For this one we’re going to be building our training around 3 days of intense endurance and calisthenics intensity training with 2-3 other days being devoted to Parkour and Mixed Martial Arts resources directly from the site.

Monday: Calisthenics Circuit and Endurance A

Wednesday: Calisthenics Circuit and Endurance B

20 In and Out Jumping Squats

20 Minutes of “On and Off” Sprints