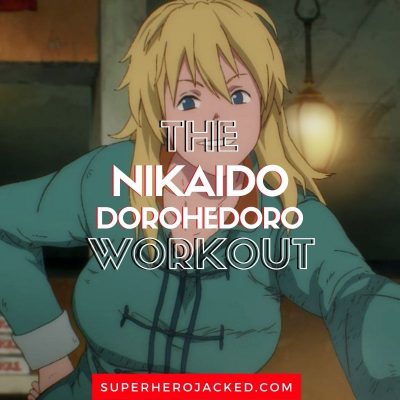 Nikaido has the most requests out of all Dorohedoro characters, and it makes it nice and fun for any of our ladies out there in The SHJ Army!

I’m sure some people will have been wanting some other characters, but if we get enough requests in I’m sure the Anime Workouts Database has room for plenty more!

Nikaido has gone through a lot of training to master her magic, which is something we won’t be able to do, but thankfully we can replicate that training volume in the form of physical training to achieve her athletic physique and overall aesthetic!

We’ve gone from characters who won’t even give us height and weight ranges to Dorohedoro being super precise!

And Nikaido comes in right around average height range for women we’ve seen at SHJ. 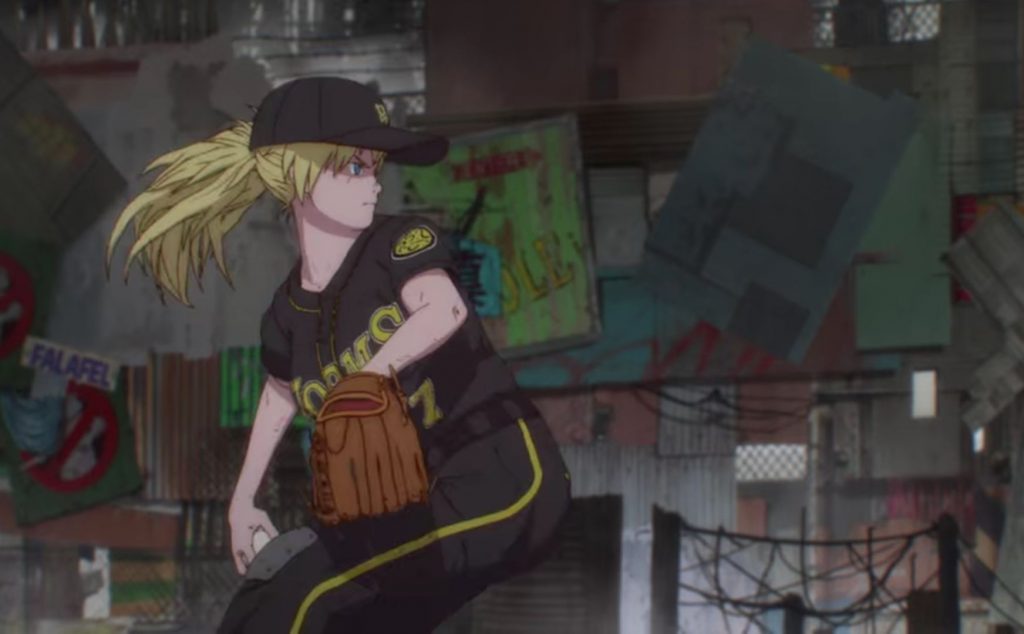 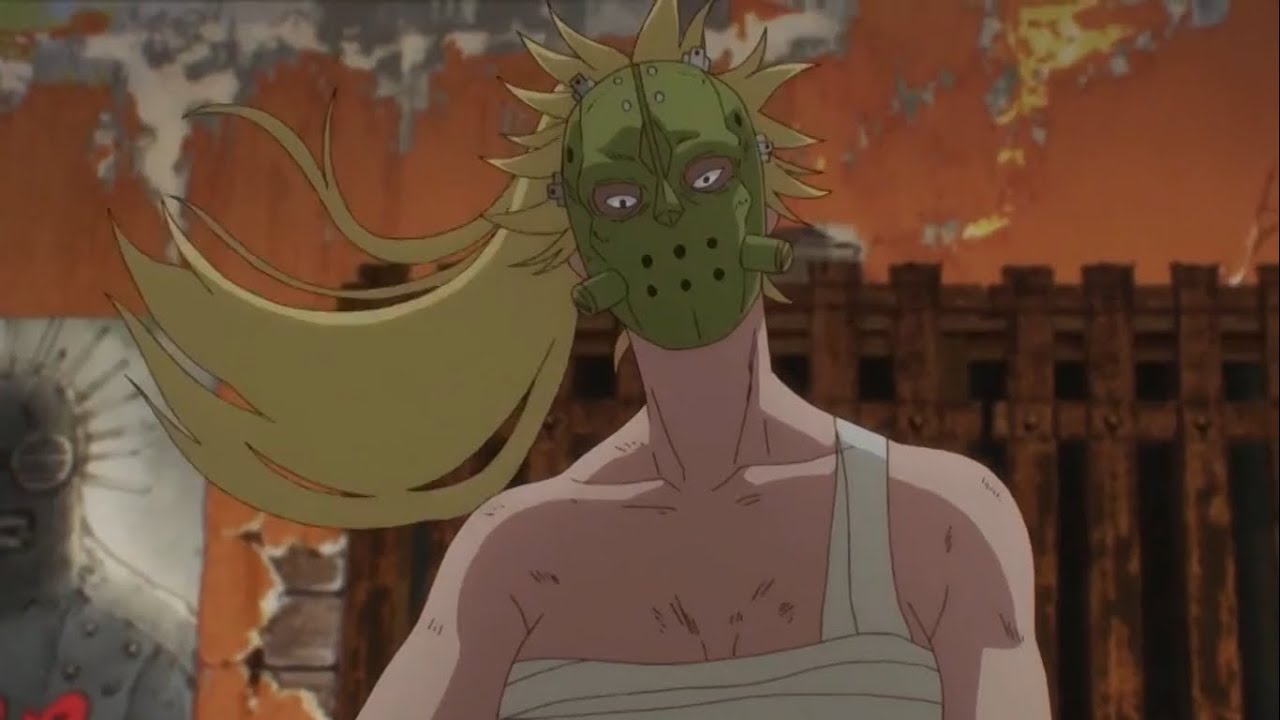 To start us off we’ll be pulling right from Nikaido’s Wiki Fandom page for a bit of a bio.

Nikaido is a Kaiman’s companion, they both hunt Magic Users. She is the owner of a restaurant called the Hungry Bug in the Hole. There she serves primarily gyozas with a few slices of shiso, which Kaiman adores. She is secretly a Magic User. Nikaido’s gyozas are constantly declared as the best in the Hole.

If we continue on, the main focus is going to be her physique and her magic training.

When they tell us about her appearance they make note to her physical changes and the fact that she also changes her wardrobe around this time:

During devil training, she used a heavy, impractical black armor to make her body appear more like a Devil. After she began to change in body type, she started wearing a set of shoulder and leg guards, a hoodie, and an apron with nothing to cover her under the waist. This was mostly due to her “devil side,” preferring practical clothing, despite appearance. After regaining consciousness, she changed to a more modest set of green overalls over a white tank top.

Basically she got jacked, as shown above.

This took place during her magic training, as they begin to mention there.

Here’s some of what her Wiki Fandom tells us about her magic training:

During their training (similar to his booty Devil Exam, due to the pressure in the Magic Users’ body they magic become stronger and their minds more focused), Kawajiri gave her a heavy, impractical armor, twice as heavy than the ones usually used in training. Sparring with her and even buying his own severe Devil body parts from the store to make dinner so her powers would increase (to Nikaido disgust). He told her that no one knows how time travel magic works, due to lack of historical records of Magic Users like her. She told him about a secret door to a room where they could find an old book about her magic. Disguised as gender-bent Cross-Eyes, they sneaked into the En’s Mansion (now controlled by the Cross-Eyes) and found Risu and Aikawa once again. After retrieving the book and before Nikaido could talk to her former friend once again, Aikawa trusted them with Risu before he loses his senses again. They leave the Mansion with the frustrated Cross-Eyes and headed to Kawajiri’s house again, where the three of them lived for a while.

The parts of this training that catches my eyes are:

Nikaido also entered a boxing tournament, so making sure we’re including mixed martial arts style training in here will be big in our training.

On top of that, expect to see a weighted vest be an option for our calisthenics training!

B. Close to Wide Push Ups