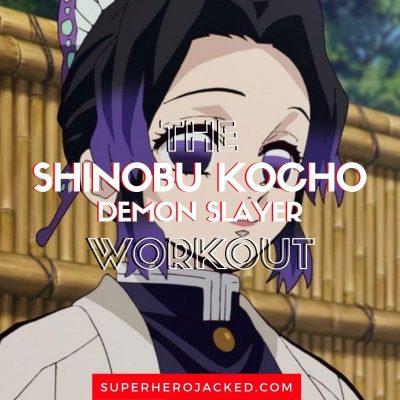 I keep mentioning the fact that Demon Slayer and Jujutsu Kaisen are two of our quickest growing anime when it comes to character requests.

At this rate we’ll be getting a Demon Slayer Mini-Workout Database within our Anime Workouts Database in no time.

We already got one for DBZ, Naruto, MHA and ATLA, but Demon Slayer is getting there!

So far we’ve drawn inspiration from characters like Tanjiro, Nezuko, Sabito, and Giyu!

This week I decided it’s time to bring in another powerful female to the growing list.

Even for having the appearance of an 18 year old, Shinobu Kocho is extremely short and light.

She’s actually one of the shortest females we’ve seen at SHJ. 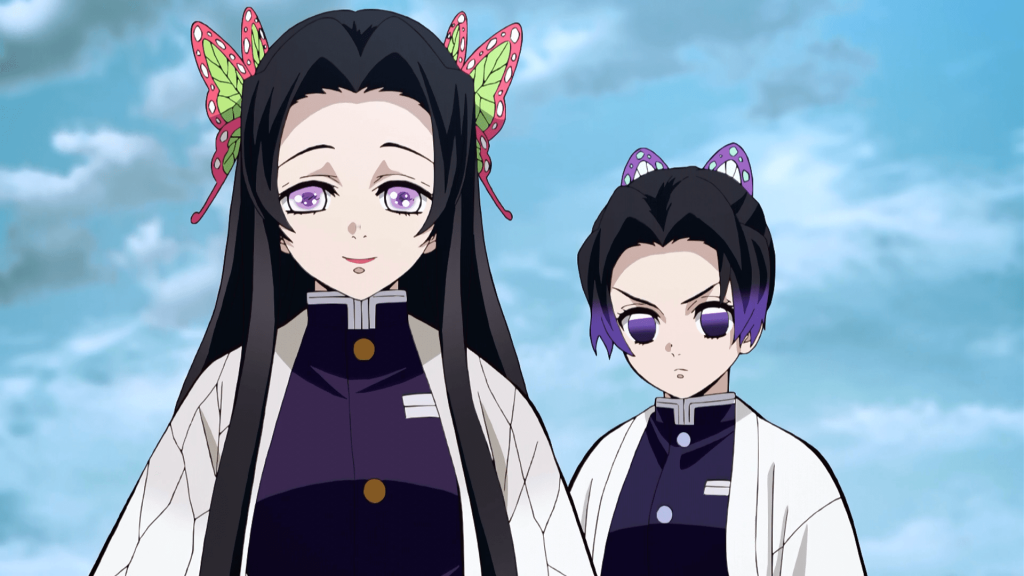 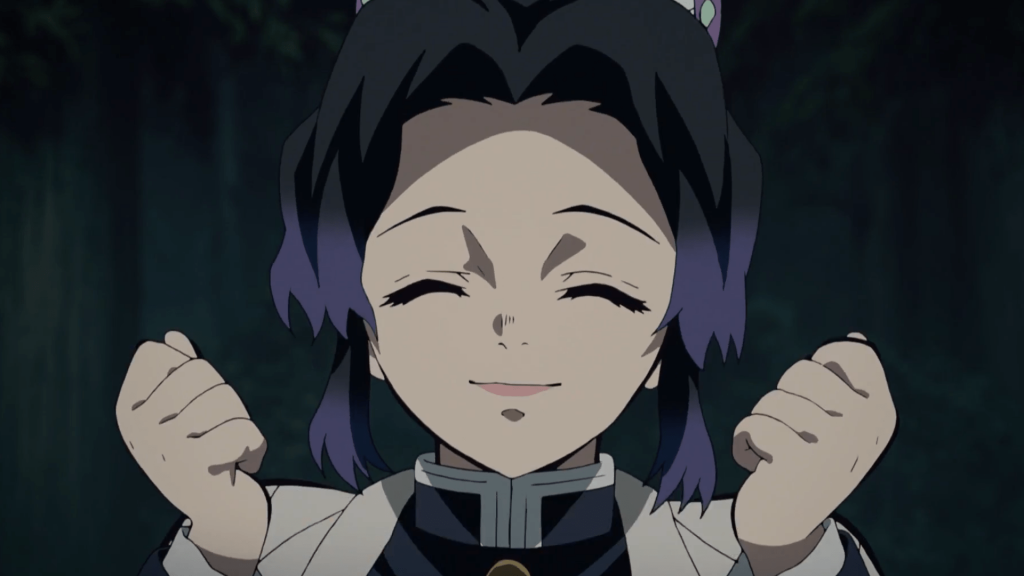 As always: we’re going to start by pulling from Shibobu Kocho’s Wiki Fandom to learn a bit about her before we move into specific powers and abilities that we can build a routine around.

Shinobu Kocho is a major supporting character of Demon Slayer: Kimetsu no Yaiba. She is a Demon Slayer of the Demon Slayer Corps and the current Insect Hashira.

When Shinobu was a child, she lived a happy life with her family, including her older sister, Kanae Kocho. One day, a Demon attacked their home and killed her parents, but she was saved by Gyomei Himejima and promised to join the Demon Slayer Corps to protect others from ever suffering the same fate as them.

For the sake of building this routine we’re actually going to be focusing in on her overall abilities and powers more-so than utilizing her appearance as a more cosplay buildout.

Here’s what her Wiki Fandom tells us about her overall strengths:

Overall Abilities: As a Hashira of the Demon Slayer Corps, Shinobu is a very powerful swordsman. Despite not possessing the physical strength to cut off a Demon’s head common to that of an average Demon Slayer or even the superhuman abilities possessed by her fellow Hashira, Shinobu is nonetheless as dangerous and deadly as the rest of them. As the Insect Hashira, Shinobu utilizes an insect-based combat style.

So for this one we won’t be training for super-strength per se, but still well above average strength.

Actually, enough so for it to still be listed as one of her main powers:

These are the things we’re going to be training around.

They also make specific mention to how talented of a Swordsman she is, which is something we need to keep in mind while preparing as well:

For this we’ll be using strength training, endurance, HIIT and even some added mixed martial arts and parkour if you have time for the extra training.

A. Tricep Cable Pushdowns (with Rope)

A. Hammer Curls with Rope