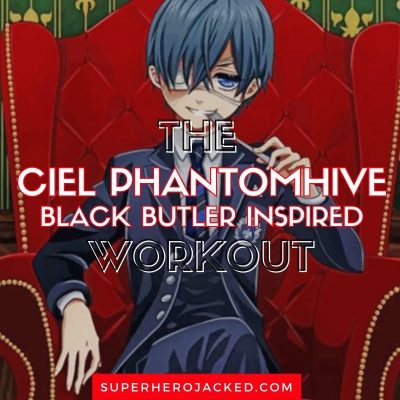 Ciel Phantomhive is not a typical character we are used to seeing at SHJ.

Of course we have a wide array of characters in our Workout Database, especially our Anime Workouts Database, but he is still far from normal.

That being said, we have had other characters that fall into the same “not super fit” and “not really powers or abilities good for building out a workout” like Mob AKA Shigeo Kageyama, for example.

BUT, sometimes The SHJ Army makes a strong push and asks for a specific show and you have to roll with it and make it fit.

Because how are we going to host Black Butler Inspired Workouts here without Ciel Phantomhive!?

At only 13 years old it makes sense that he comes in as one of the shortest male anime characters we’ve seen thus far. 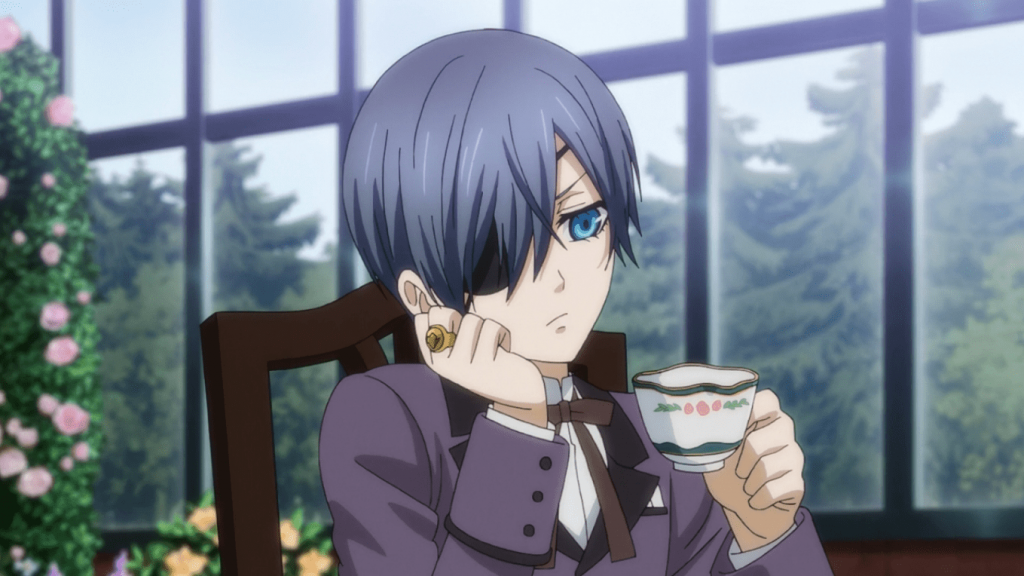 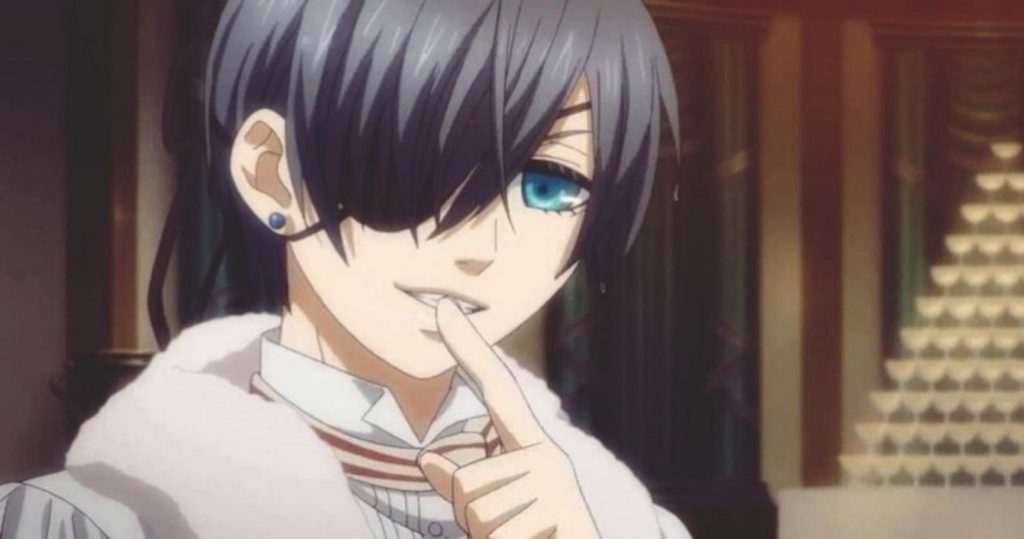 For those of you who don’t know who we’re working with, we’re going to be pulling right from Ciel Phantomhive’s Wiki Fandom page to grab some details about how we’re going to build a routine around him.

Here’s how they get us started:

Earl Ciel Phantomhive is the current head of the Phantomhive house, the notorious Queen’s Watchdog, the owner of the Funtom Corporation, and an Aristocrat of Evil. He is the son of Vincent and Rachel Phantomhive and the younger twin brother of “Ciel Phantomhive”.

If you’re thinking that it doesn’t sound like Ciel has many powers and abilities, you’re right.

But, we’ll need a bit more information, starting with a description that gives a pretty good background with some more depth to it to put Ciel Phantomhive into a better perspective. They start by talking about his parents dying and then continue on with:

Afterwards on the day before Christmas, “Ciel” and Ciel were branded with the “mark of the beast.” In the following month, the twins were continuously violated, interjected with an unknown substance, force-fed, and abused in various different ways. However, as they were together, they did not completely lose hope; and “Ciel” declared that he would always protect Ciel.

At the end of this month, “Ciel” was used as a sacrifice in a ritual to summon a demon while Ciel had to watch, helplessly. In the process of the sacrifice, “Ciel” was stabbed in the chest and died.

The ritual was successful. However, the summoned demon unexpectedly chose to form a contract with “Ciel”‘s twin instead of with any of the cultists. Upon Ciel’s request, the demon killed the cultists and recovered the blue Phantomhive ring from “Ciel”‘s body before they left and set the cathedral on fire.

Shortly after Ciel and the demon left, Undertaker saved “Ciel”‘s corpse from the burning cathedral and turned him into a Bizarre Doll. Over the next three years, Undertaker kept “Ciel” “alive” and even matched his growth to his brother’s.

So, spoiler alert, we’ll likely see Sebastian Michaelis here at SHJ at some point in the future as well!

As you can obviously tell, Ciel is young, doesn’t have a super in shape physique or athletic training like we’ve seen from other young characters in anime like My Hero Academia, Naruto and Dragon Ball Z (to name a few), and doesn’t have abilities that help us either.

So for this one we’ll be building an extremely basic beginner workout routine.

This allows us to still make a Ciel Phantomhive appearance here at SHJ…AND it lets us add another beginner workout into our Workout Database.

So beginners, get ready!

This, as I mentioned above, is a beginner workout so we’re going to be working with extremely simple calisthenics training and a little cardio added in.