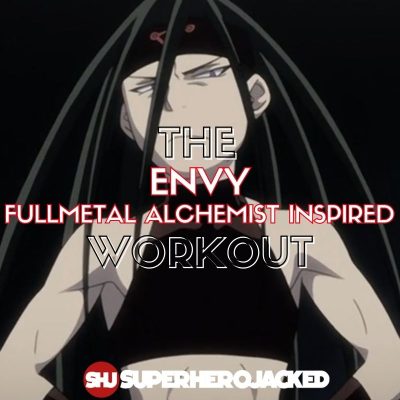 The next sin from Father’s embodiments that is joining our Fullmetal Alchemist Inspired Workouts is Envy!

Just this week alone we’ve added Greed and Lust to our Anime Workouts Database and Envy is next on the list among our FMA requests that you guys have been flooding the request form with.

That obviously means we’re pretty used to seeing some of the abilities among our sins, so we’ll be switching it up for Envy and working around calisthenics program this time!

Like our other two sins we saw this week Envy also comes in among our lists of the most powerful FMA characters and our most popular Fullmetal Alchemist characters; but she just makes the runner up section among the powerful and comes in within the top five most popular!

She’ll definitely be a fan favorite to get within our Workout Placement Quizzes.

And at 5’3 Envy comes in among the shorter range compared to other characters and even celebs we’ve seen at SHJ. 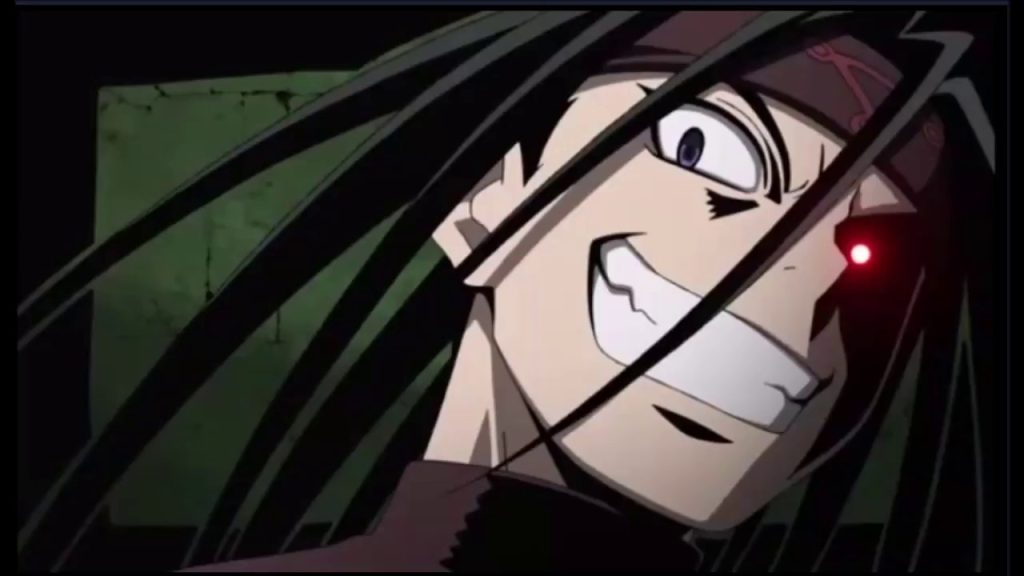 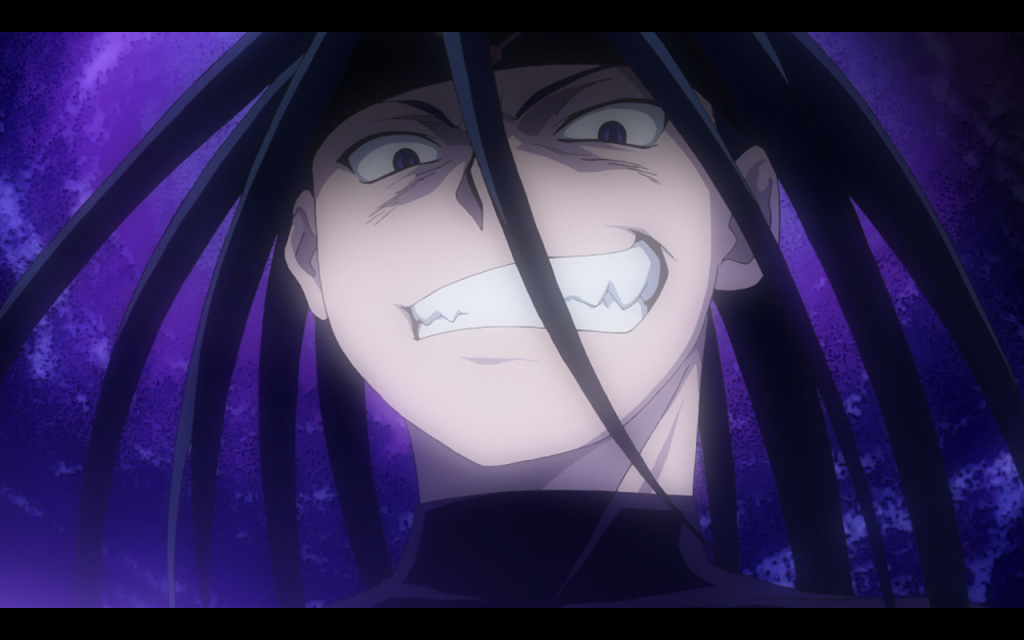 Leading off just like we did for our other FMA sins by pulling from Envy’s Wiki Fandom page we actually immediately get the longest bio we’ve seen among Envy, Greed and Lust thus far, stating:

Envy is the embodiment of some of Father’s envy. Envy has the ability to shape-shift. This ability can be used to assume the form of any existing person (or original personas that Envy himself creates). He can even modify his own voice to directly copy others. Being a homunculus, Envy technically has no sex. Although he is capable of taking the form of both male and female people, he himself is referred as a male.

Envy, who exists only to make humans suffer, bears more bitter resentment for humans than any other homunculus, and negatively treats with humans in the most personal and heartfelt manner. His hatred for humans has an immense emotional and personal foundation greater than any of their siblings’. Envy can easily be set off by insults due to their large and delicate ego, thus causing them to make mistakes.

Envy is one of the two Homunculi who possesses “true forms”—physical incarnations of his traits and personality that take shape when his Stones are almost completely depleted. The other homunculus with a true form is Pride.

And then when we move into her powers and abilities we learn more about what makes her so powerful.

Here’s how they break that down with the exception of her shapeshifting, which we’ll discuss after:

By now we are no strangers to that Enhanced Physiology that our FMA sins have.

But before we talk about how we’re going to be training around it, let’s discuss Envy’s shapeshifting as well:

Shapeshifting: Envy has the ability to shape-shift into anything or anyone, whether it be real people, animals, or human aspects that they made up. He can transform into anything that doesn’t exceed the size and weight of his true form, which, seeing how massively large it is, does not create much of an issue. This power comes in handy to go anywhere unnoticed or to travel fast, allowing Envy to shape-shift into an average citizen to blend into a crowd for stealth, or a fast-moving animal such as a horse or dog. Additionally, Envy can transform individual parts of his body, often using this ability in battle to transform his limbs into weapons. Even in his preferred human form, Envy’s appearance bares his actual weight, something Ling Yao realized as he fought Envy. Envy’s true form’s weight grants him enormous strength and durability. In spite of his immense weight, Envy is very fast in all forms he assumes. It is also noted that even in his human form, Envy can make his arms extendable (to an unknown length, however), and apparently sharp (as proved by the injuries they inflicted upon Riza Hawkeye), tentacle-like appendages.

So for this one we’re training around that enhanced physiology which comes with strength, speed and endurance.

But, as I mentioned before: we’re going to be using calisthenics training to do it this time around.

We’ll still have our endurance work and even our “Father Circuit Test” (which is the only thing that includes weights) that we saw from our other sins, but this time we’ll be strictly working with bodyweight training.

Be ready for high intensity all the way through, and if you want to level up your routines go ahead and use our upgrade tool inside The Academy to turn any of them into a full 8-12 week program with enforced progressive overload!

We’ll be utilizing 3 days of calisthenics, 1 day devoted to endurance (although you can do more), and of course, Father’s Circuit Test!

**This is the same for all of Father’s embodiments.**