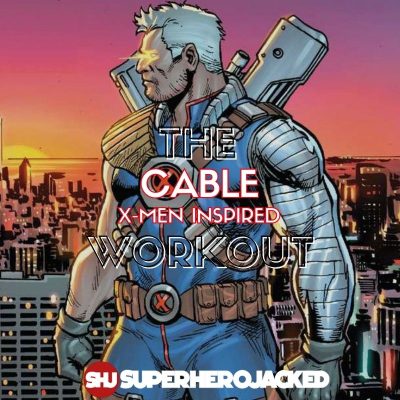 You guys have been loving the X-Men we’re bringing in recently, and now it’s time for one of my favorites.

How Cable hasn’t been added to our Superhero Workouts yet is beyond me, but I’m just happy he’s finally getting his spot.

We’ve obviously already had multiple Deadpool inspired workouts, considering he’s one of my favorite characters – and we’ve obviously had our Josh Brolin Workout and Diet – but now it’s time to bring in Nathan Summers.

Cable is one of the most powerful and popular X-Men mutants there are, so he’ll likely be making some new lists we roll out at SHJ in the future – meaning it’s a good thing we’ll have him in our databases ahead of time.

That, and he’ll be a fun character for you guys to be able to get on the Marvel Workout Placement Quiz.

At 6’8, 350 pounds he comes in as a monster towering over most characters, and holding weight and mass above most – outside of our behemoths. 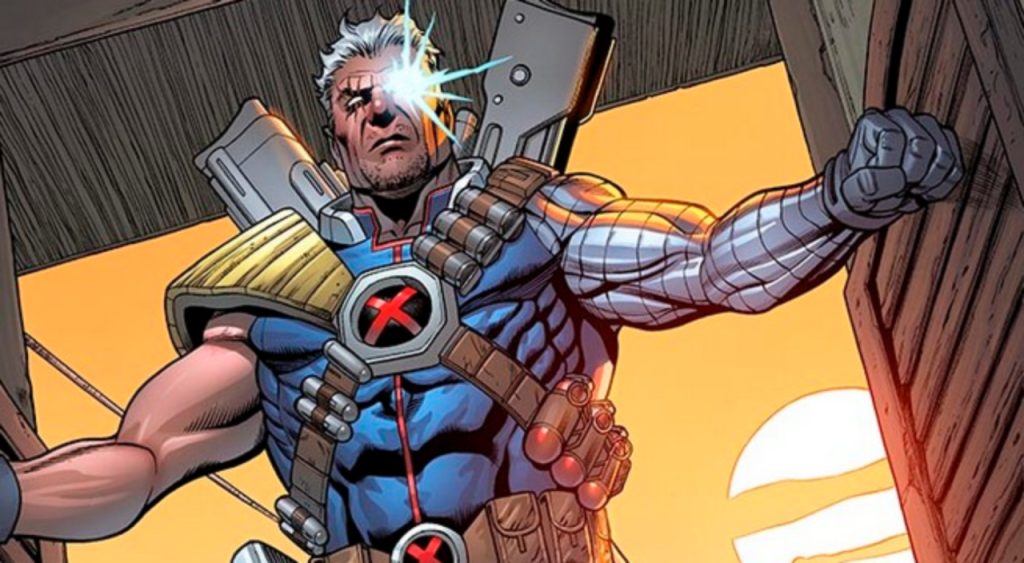 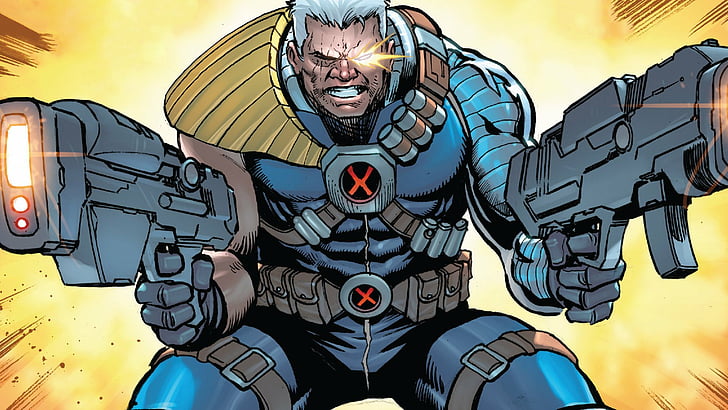 To learn more about Cable we’re going to be pulling right from his Wiki Fandom page and finding out just how we need to be building out this routine – starting with some background information.

Here’s a large chunk of information they give us to tell us just who Cable really is:

When geneticist Mr. Sinister found that a union between the X-Men Scott Summers and Jean Grey would produce a powerful mutant, he hoped he could control such a mutant and use it to defeat Apocalypse. At the time, Jean Grey was believed to be dead, so Sinister created a clone of her. He named the clone Madelyne Pryor, and created a false background for her. He arranged for her to meet Scott Summers. Scott was instantly drawn to Madelyne because she strongly resembled his true love. They quickly married and Madelyne later became pregnant. They named their son Nathan Christopher Charles Summers. Together, they raised the child in Anchorage, Alaska. Everything changed when Scott’s first love, Jean Grey, was discovered to be alive. Scott left little Nathan and Madelyne to reunite with Jean and the other founding members of the X-Men to form a new team called X-Factor. Mr. Sinister sent his Marauders to capture Nathan and to kill Madelyne before she could be exposed as a clone. Madelyne survived and came into the care of the X-Men while Sinister took Nathan to his secret lab hidden under an orphanage in Nebraska.

It doesn’t really give us much to go on for this workout routine, but it is relevant for Cable’s background.

Plus, we already know we’re going to be training to build mass – that’s for sure.

When we make our way down into his powers and abilities section we can start with some information about his overall abilities:

He has been stated to be an Alpha-Level Mutant.

Cable does have a slew of powers and abilities, but I’m going to go through most of them really quickly and zoom in on the abilities that will actually really help us with the workout.

Here’s some of his powers they start off with that we will be cutting some of the depth from the descriptions:

Cyberpathy: Cable now has a technological link to the “Infonet,” which acts as a surrogate for his telepathy—instead of reading minds, he is now a cyberpath, able to “read” digital information and broadcasts. He also displayed the ability to forcefully link other minds to the Infonet (as he demonstrated against Captain America). In effect, he has enhanced his limited psionic powers via technological means.

Telepathy: Cable can read minds and project the thoughts of others.

Psychokinesis: Capable of very fine control over objects, including himself. On larger levels, Cable can levitate great weights, into the hundreds of tons, but his upper limit has remained undisclosed. He was stated to be an Omega Level Telekinetic.

Intuitive Aptitude: Cable can disassemble complex devices explosively (separating every last component, such as screws, nuts, circuit boards, etc.), and just as quickly and easily assemble complex devices. This also has enabled him to even attain awareness and control over objects as small as individual electrons in an atom. For instance, Cable could detect if a seal was hermetic, or not, by checking for the presence of penetrating oxygen molecules. He could even detect and discern individual oxygen molecules, and determine the atomic weight of molecules, by the amount of atoms present.

Teleportation: By saying “Bodyslide by two,” he can teleport or ‘bodyslide’ to virtually any area with a passenger. Theoretically speaking, if he says “Bodyslide by one,” he should be able to teleport by himself. Bodysliding deactivates Cable’s telekinesis and bodysliding abilities for a short amount of time. This ability has been seen in the Civil War comic books and Cable and Deadpool comics.

On top of each of these abilities his Wiki Fandom also gives much more information, breaking down individual powers that come with them

But, in order to keep this one focused on the workout, I’m going to list what we REALLY need:

You can see why Cable is referred to as an Alpha Level Mutant.

His powers go far beyond just his teleportation.

For this one the main focus is going to be a big massive physique and the strength to go with it – which will thankfully also bring on the speed. In order to work around his superhuman endurance we’ll also be tacking on some stamina work as well with a couple days a week.

For this one we’re going to be going with a heavy PPL (Push, Pull, Leg) Split, and then we’re going to have that stamina day I mentioned as well as an Alpha Mutant Circuit Test that will revolve around heavy training but also high intensity for the endurance aspect.