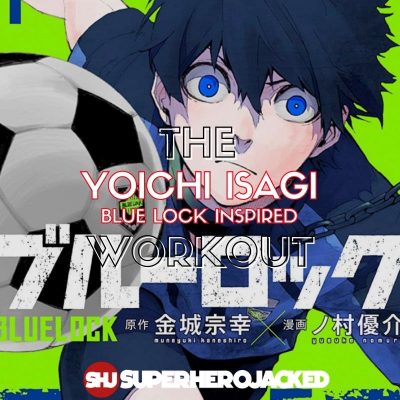 We’re keeping the sports anime theme going this week with our first character from Blue Lock!

We had some more characters from Kuroko’s Basketball and Haikyuu!! come in recently and then you guys made it VERY clear you want Blue Lock to hit the site as soon as possible.

Originally I was going to start us off with Rin Itoshi, but then it only felt right to bring in Yoichi Isagi as the first player.

We did the same thing with our other two sports anime main protagonists, so it’s only fair if we keep that trend going with Yoichi.

Plus, he’ll make another fun addition to our Anime Workout Placement Quizzes as well.

Yoichi is slightly above the average height we’ve seen here among male anime characters, but that range is slightly going up as we see more behemoths.

That puts Yoichi in a shorter range, but still mid-range compared to our original average among characters in our Anime Workouts Database. 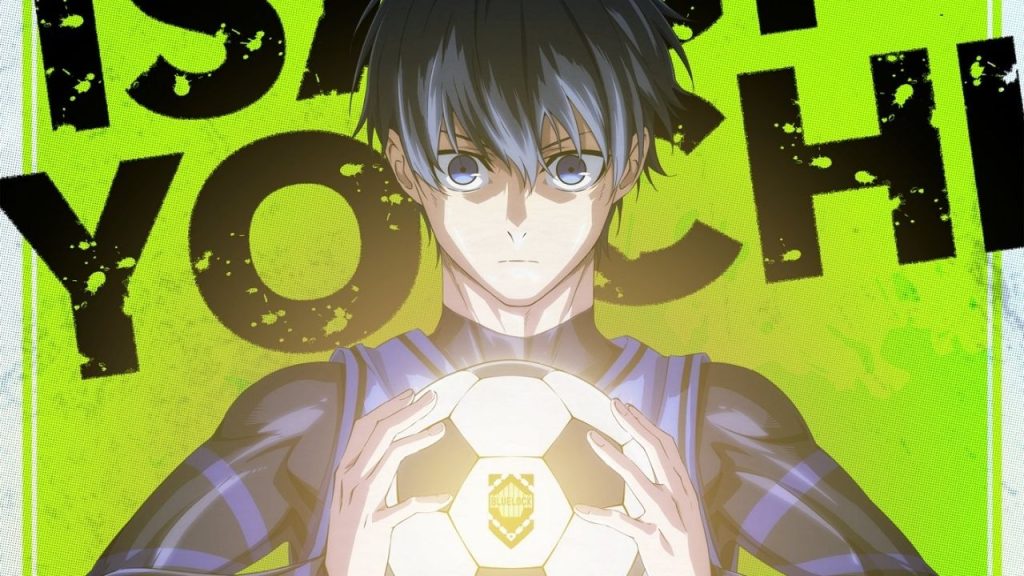 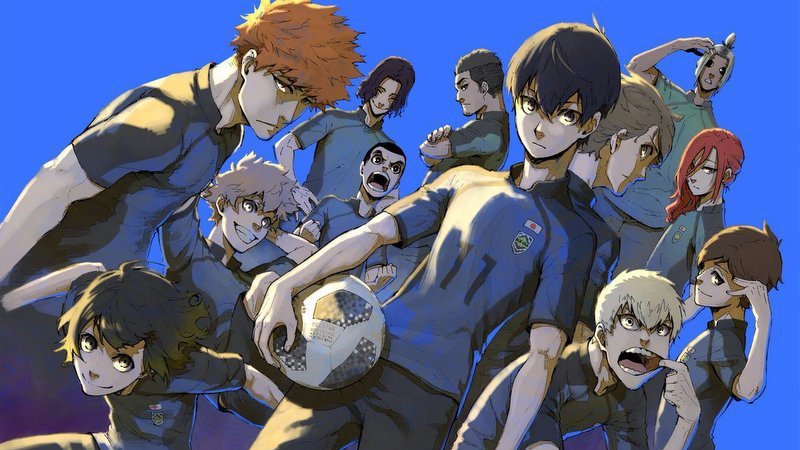 To learn more about Yoichi we’ll be pulling right from his Wiki Fandom page, which leads off with this:

Isagi Yoichi is the primary protagonist of Blue Lock .

Isagi is a young forward who is a second-year student and previously played as a forward for the Ichinan High School football team. When first arriving at Blue Lock he was a member of Team Z during First Selection. His main goal is to become the world’s best striker.

After the Blue Lock Eleven played against the Japan U-20, Isagi is ranked as one of the top players in Blue Lock.

His main goal is to become the world’s best striker!

So our goal is to not only strive to hit his current skill level and physique, but it’s also to train how he would in order to achieve his goal.

When we move into his abilities section we learn more about him as a player, and get some information that we can build a routine around.

Here’s how they start us off by sharing his “Archetype” which is Playmaker:

Playmaker: A player who controls the flow of the team’s offensive play, and is often involved in passing moves which lead to goals, through their vision, technique, ball control, creativity, and passing ability.

But they break this down even further by stating:

Isagi creates ideals plays and chance opportunities by using his spatial awareness to view the field as a whole and the players on it. With his understanding of all the players he uses his pristine passing skills, footwork, and teamwork to create ideal plays for his teammates, chance opportunities using his teammates, and to score high level goals for himself. Due to his relationships and game time with most of the prominent Blue Lock players, Isagi is able to bring the best out of his teammates by either forcing them to perform plays so he can attack or by them pushing themselves to exceed Isagi’s evolving skill. He has been noted to be the heart of Blue Lock by Sae Itoshi and implied to be that by Ego. His playmaker skills are highly recognized and respected by a majority of Blue Lock, even Jinpachi Ego comments publicly on his ability.

They also go on to talk more about his spatial awareness, off the ball movement, and much more about his actual soccer skills – but we’ll be actually building more around his physique and training as a soccer player would than what we’ll need to learn about the specific skills.

So let’s break down our goals with this workout:

For that we’ll be doing a ton of high intensity work, endurance, and calisthenics training to make this one accessible to tons of members within our SHJ Army.