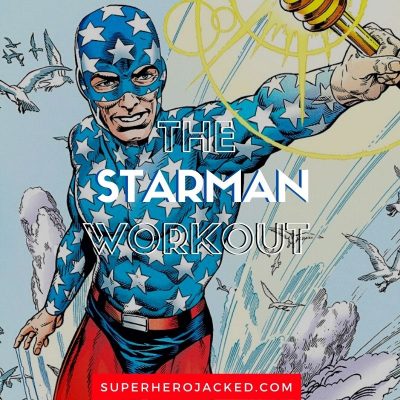 This order might seem backwards at first, but if you’re up to date with all things CW Network awesomeness, then you know why we did it this way.

The CW’s new show “Stargirl” (if not obvious by the name) features The Star Spangled Kid as the main character, but [Spoiler Alert] Starman does make a couple appearances (I won’t say how, why or when).

That being said, we’re HUGE fans of CW shows here at SHJ, even featuring over 50 CW Celebrity Workout Routines…!

Which means it only makes sense to also have the original Star Spangled Kid (or Skyman) here at SHJ as well.

Let’s be clear: there have been a few “Starman” characters, and people generally thing of Ted Knight as Starman and Sylvester Pemberton as Skyman, but we’re basing it on how the CW is featuring their heroes.

I should also add that Starman’s stature gives me hope; being vertically challenged myself, his height and weight makes me feel a bit better! 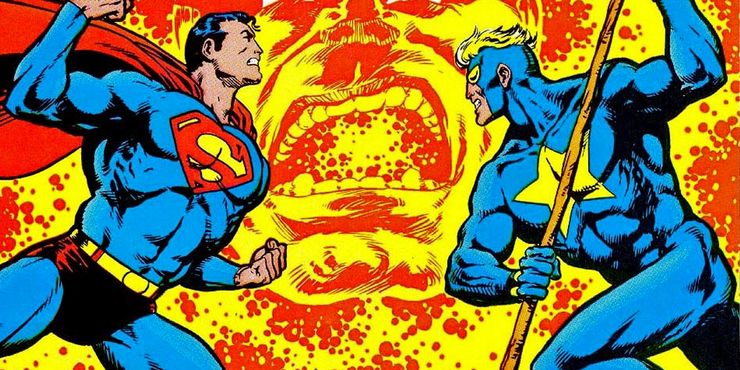 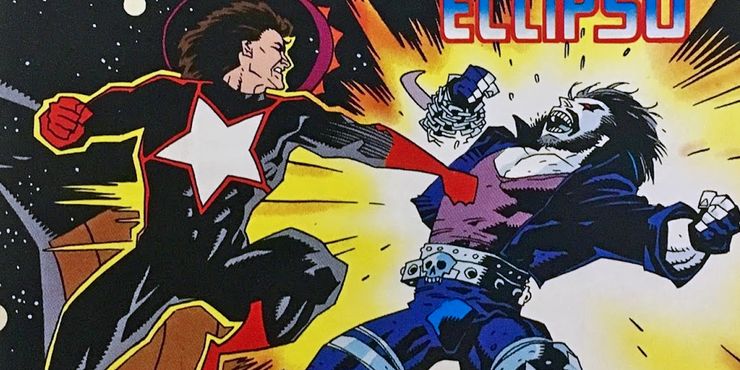 To start us off I actually want to do a small biography for Starman for those who don’t know exactly who he is.

As I mentioned above, there are actually quite a few characters who have used the name Starman.

Starman is a name used by several different DC Comics superheroes, most prominently Ted Knight and his sons David and Jack.

That’s part of the reason I used a handful of different pictures throughout the course of the article.

That being said, we are specifically looking to structure this workout routine around Sylvester Pemberton because that’s our Starman in The CW’s Stargirl.

His Wiki Fandom actually starts off by stating:

Sylvester Pemberton was once the World War II hero known as the Star-Spangled Kid.

In Smallville Sylvester Pemberton actually came into possession of the Cosmic Staff (which you’ve heard about if you read Stargirl’s Workout) and went by the name Star-Spangled Kid.

So, just so you have some background information, I do want to clear up any confusion on what we’re working with.

For those of you who want a little more background on Sylvester’s character, here’s the rest of his Wiki Fandom before we break into his powers and abilities:

Although he had previously been a non-powered hero, using fisticuffs, gadgets, and a keen strategical mind to fight crime, upon joining the JSA, Sylvester gained possession of the Cosmic Converter Belt designed by Starman. This belt gave him the ability to fly. He also was given use of Starman’s cosmic rod on several occasions, but declined to take on the mantle of Starman himself.

As an adult, Sylvester founded the Los Angeles-based super-hero team, Infinity, Inc. Late in his career, he abandoned his Star-Spangled Kid persona and adopted the more adult identity of Skyman. Skyman shared in many adventures with Infinity, Inc., until the fateful day when Solomon Grundy used the insensate form of the poisonous Mister Bones to burn Sylvester’s face, killing him.

And as for his powers, we have some more fun in the form of acrobats and gymnastics – which happens to be great for everyone who is still stuck at home with no gym access!

His powers and abilities are similar to Stargirl’s (and I’ll include those from his Cosmic Belt and Cosmic Staff this time), which are:

The difference we’ll see from Starman and Stargirl’s workouts will come in the formatting.

We’ll still utilize parkour and mixed martial arts resources, which is generally a recurring thing for our heroes, but I’ll break down the training regimes to function as base training, then mini cross-training circuits, instead of revolving around full circuits like we did for Stargirl.

Think you can handle that?

Like we did for Stargirl, you’re going to be training 3 times a week with our base training schedule and then the other 2 days a week are going to come from outside resources, which include Parkour, Mixed Martial Arts and/or Endurance Training.  I’ll share the resources and if you can’t complete them then you hit a long distance run, bike or row instead. 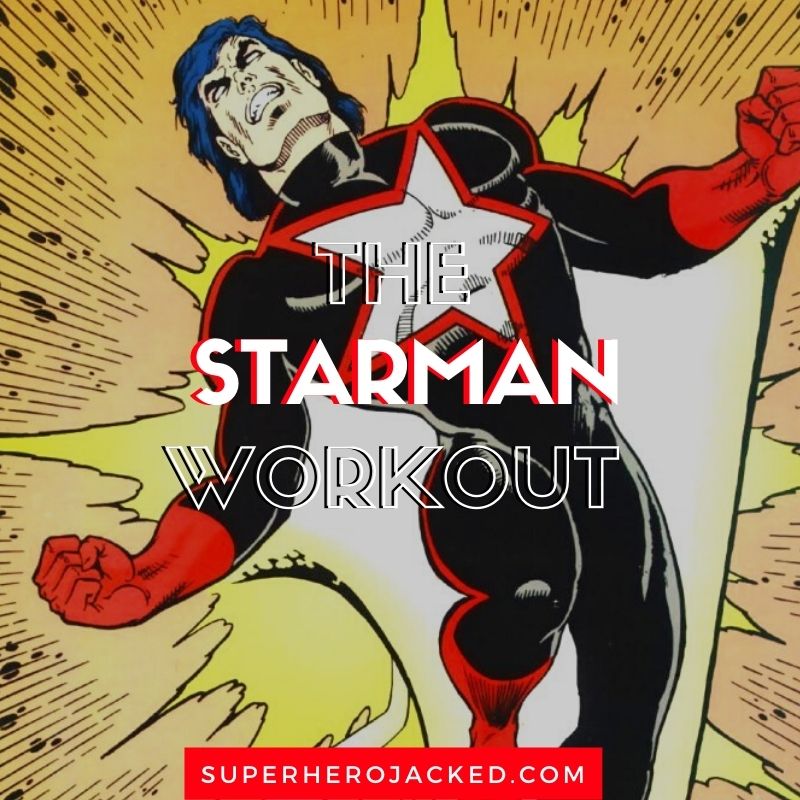