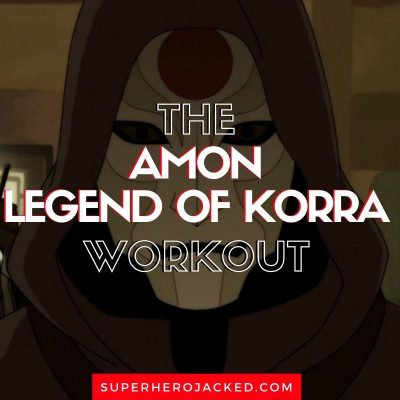 We had our Tenzin Workout from Legend of Korra, and now it’s time to bring in the villain.

The SHJ Army always makes it a point to let me know we have to give the villains some love.

As I mentioned in Tenzin’s article we actually started by hosting our Aang Workout and Korra Workout for The SHJ Army.

From there thousands of members rushed to test them out and demand we have more Avatar Inspired Routines!  Now we’ve seen our Zuko Workout, our Toph Beifong Workout, our Iroh Workout and even our Ty Lee Workout.

Tenzin and Amon’s Workout are coming in to prepare us for The Legend of Korra to hit Netflix next!

There’s no specific listing for Amon’s height, and he isn’t included in the comparison charts we saw for Korra and Tenzin, but that doesn’t mean we can’t compare him ourselves.

Korra stands in at 5’7 (although some sources have her even taller) and Amon stands above her by quite a few inches, making him 5’10+ range. 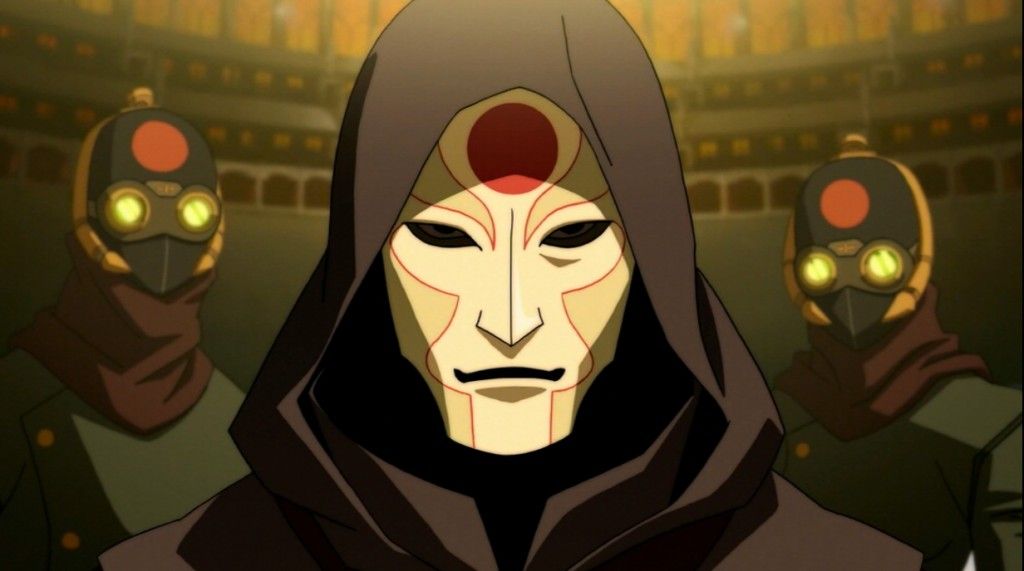 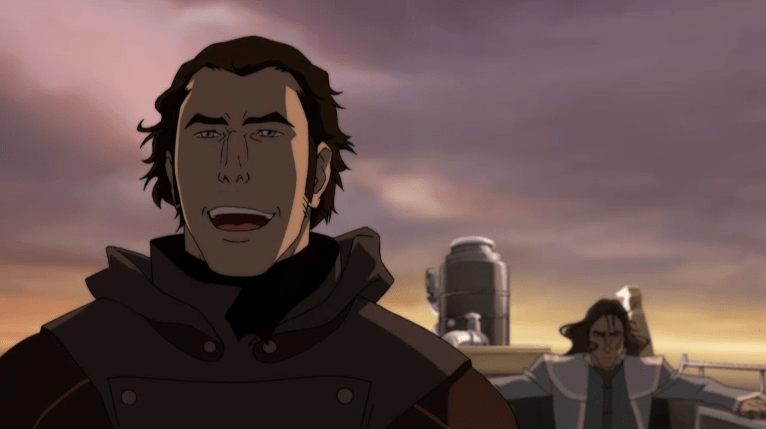 If you’re not caught up yet: Amon is the villain from The Legend of Korra.

Here’s what his Wiki Fandom has to tell us about his character:

Amon, born as Noatak, was the charismatic and mysterious leader of an anti-bender revolutionary group known as the Equalists. Their ultimate goal was to introduce equality for all by permanently ridding the world of benders. A nimble, agile, and stealthy fighter, Amon was fearless in facing his opponents, regardless of their powerful bending skills and abilities.

Claiming to be an innocent nonbender to whom the spirits granted the ability to remove a person’s bending permanently, a power previously demonstrated only by the Avatar, Amon gained the confidence and support of many people with the same ideals. However, when the complete conquest of Republic City by the Equalists became imminent, Amon’s true identity was exposed to the public by Avatar Korra. In actuality, he was a prodigious Northern Water Tribe bloodbender, son of the escaped crime boss, Yakone. Alongside his younger brother, the former councilman, Tarrlok, Amon was unknowingly shaped by Yakone to be a tool for his revenge against the Avatar. With his identity exposed and his followers deserting him, Amon fled the city with Tarrlok, but the latter ignited the fuel tank of their speedboat, killing them both.

As for his abilities that we’ll be basing this around, here’s what his Wiki Fandom has to tell us:

Amon epitomized versatility in many ways. He concealed his bending abilities through masterful hand-to-hand combat skills and the art of chi blocking. His prowess proved great enough to defeat even the most powerful of benders. He also demonstrated his agility as a nimble fighter, allowing him to maneuver gracefully and evade bending assaults with ease, even at close-range.  He also supplemented his hand-to-hand skills with minor applications of his bloodbending in order to better defend and redirect enemy assaults. Apart from his combat skills, Amon had extreme physical resilience that allowed him to recover from a point-blank lightning bolt shot by Mako in mere seconds and subdue him with bloodbending.

Which they go on to expand by telling us about some of his non-physical abilities:

Aside from his combat abilities, Amon also possessed great intellect and charisma, making him a master manipulator. He effectively masqueraded his bloodbending technique, which he used to sever people’s bending, as a mystical weapon given to him by the spirits. He was able to maintain this facade consistently even under the heat of battle. A gifted political strategist, he accurately portended that if he removed the Avatar’s bending too early in his revolution, it would only end in Korra becoming a martyr, ensuring that benders across the globe would unite against his anti-bending agenda.  He took his charade to such heights that apart from wearing a mask, he even applied make-up to fake a large facial scar to legitimize his fabricated story of being mutilated by a firebender in order to further drive bending hate and sympathy for his cause.

Which means, for the most part, his abilities and the basis of this training regime are going to be built around mixed martial arts and agility training.

For that reason I’m going to put together Amon’s very own mixed martial arts training style as well as also share all of our other relevant resources.

For Amon’s training you’re going to be training 5 days a week with mixed martial arts scheduling and then you’re going to include 1-2 active rest days that can involve extra training, outside activity, or pure rest if needed.

It’ll obviously be a bit different and it’ll be broken down each step of the way, but it will also run through different segments of training for you, which is where the similarities come from.

If you don’t like this above schedule we also have a ton of other options for you to get into Amon style training!

Choose from MMA, Parkour or even Endurance-based training below. 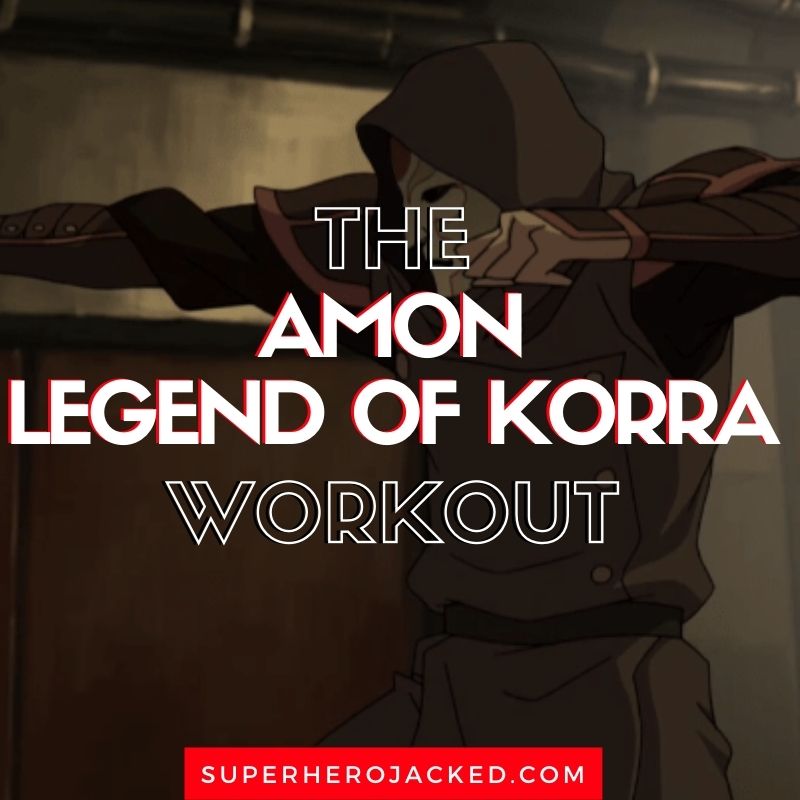