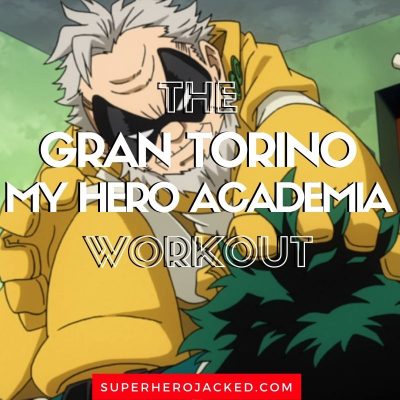 We’re back with our All Might mentor theme from My Hero Academia, starting us off with Nana Shimura’s Workout this week.

After a week of villains from The League of Villains it felt only right we come back strong on the hero side of things.

We also have our Top 10 My Hero Academia Workout routines, and have since seen Kirishima’s Workout, Toga’s Workout and even Muscular’s Workout!

But now it’s time for some more speed!

We haven’t have a speedster in a bit, so Gran Torino is coming in as a double whammy of perfectness.

Gran Torino is now extremely short, having actually been quite tall before he shrunk with his older age.

Prior to shrinking he came in at around the same height as All Might’s hero form! 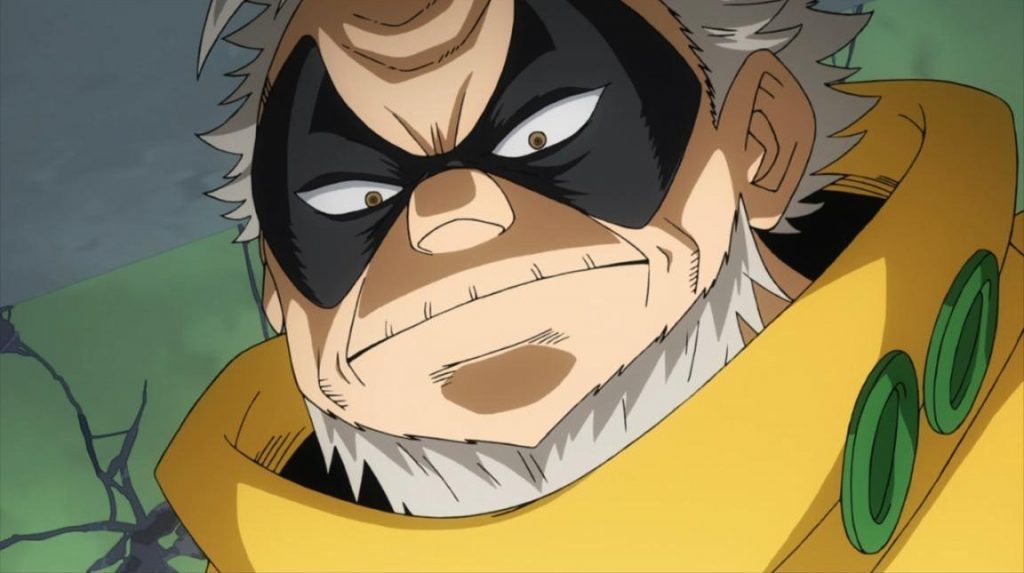 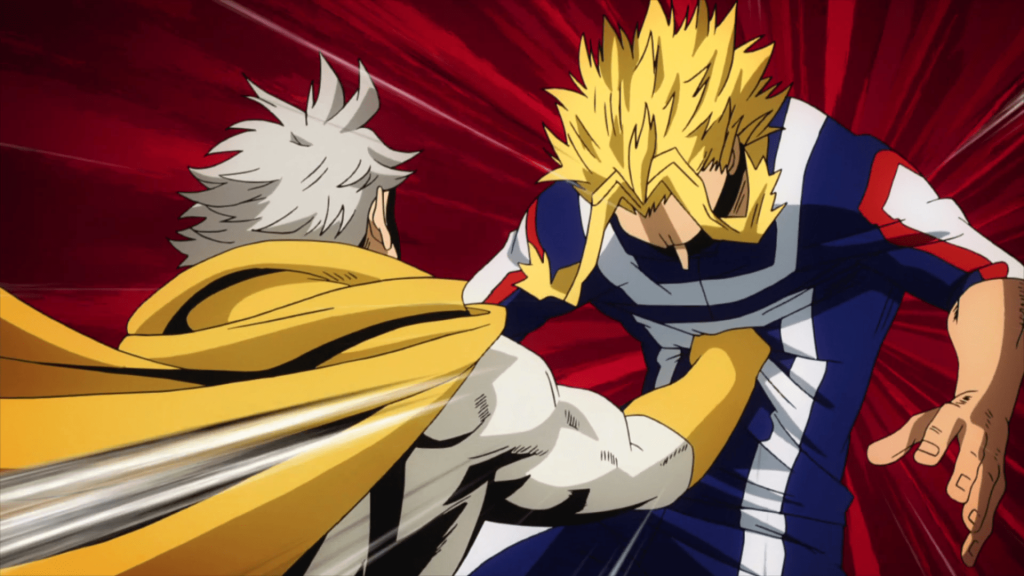 Just like we did for Nana Shimura, we’ll start with a brief biography for Gran Torino as well.

Here’s what his Wiki Fandom page starts us off with:

Sorahiko Torino, is a retired Pro Hero, formerly a homeroom teacher at U.A. High School, and a mentor to Toshinori Yagi and Izuku Midoriya.

Ever since the Hideout Raid Arc, despite being retired he continued assisting the Police Force in investigating the League of Villains.

His Wiki leads us into his powers and abilities telling us this about his overall abilities:

Overall Abilities: Despite his old age, Gran Torino is a very powerful combatant. Gran Torino was the one who taught the world’s number one hero All Might how to fight and use his Quirk. He is an excellent teacher and was wise enough to teach Izuku Midoriya on how to better use One For All as well.

Gran Torino was strong enough to defeat a low-tier Nomu with little aid from Endeavor, something several Pro Heroes could not manage to do. He was also capable of knocking out Dabi, Spinner, Magne, and Twice in an instant using single attacks. Gran Torino was also present at least two of the battles against All For One, and proved instrumental in helping All Might defeat the Symbol of Darkness in their rematch. Gran Torino was even able to defeat and arrest Kurogiri while fighting off Gigantomachia.

Keen Intellect: Gran Torino taught both All Might and Izuku how to use One For All, despite never possessing the Quirk himself. In just under two days, Gran Torino taught Izuku what All Might had been trying to teach him for almost a year. Gran Torino was able to give All Might solid advice on how to defeat All For One as well.

And that’s not even including his actual Quirk: Jet!

Here’s what they tell us about that:

Jet: Sorahiko’s Quirk allows him to shoot air from the holes on the soles of his feet. This gives him incredible speed and the ability to fly short distances with ease. The air used for propulsion comes from Sorahiko’s breath.

Despite the flight capabilities his Quirk grants him, Gran Torino cannot propel himself too far into the sky, meaning that his ability is not unlimited despite its outward strength.

Which means we’re training for strength, speed and endurance!

We’ll prioritize our running, but the strength training will also help with our speed, so that will be a big part as well.

Get your running shoes on.

We’re going to be training with weights three days a week and running long distance two days a week.  On our weight training days we’ll also be working on our speed with some high intensity interval training sprint sessions for about 20-30 minutes a day which will also help with fat burn!

Here’s the three levels you’re working with on your running/endurance work:

If you need some extra help working your way up or want some other programming, we also have a handful of other resources for you as well.

Here’s the three levels you’re working with on your running/endurance work:

If you need some extra help working your way up or want some other programming, we also have a handful of other resources for you as well.