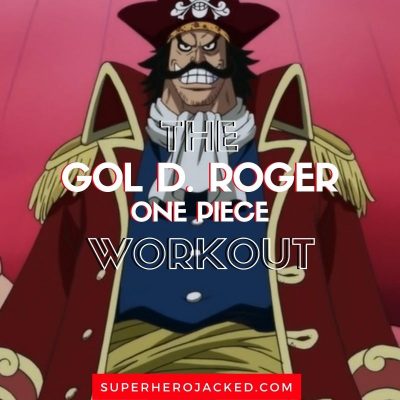 One Piece is a show that I originally thought was going to be extremely popular here at SHJ but then never took off.

Now it’s quickly become the show that floods our request inbox every single day with other shows like Jujutsu Kaisen and Demon Slayer.

Between the three (and a few others) we’re going to quickly see them join Dragon Ball Z, Naruto and My Hero Academia with their own Mini-Workout Databases within our Anime Workouts Database.

Obviously doing fun listicles for these characters is also great, but having a one stop shop to see all your favorite characters from each individual show is even better!

That being said: a Gol D. Roger inspired workout was next on the list after our Portgas D. Ace Workout and Sanji Workout considering we’ve already seen our Luffy Workout, Zoro Workout, White Beard Workout and even Shanks Workout!

Like some of the other One Piece characters (think White Beard for example) Gol D. Roger comes in at a height much larger than life. 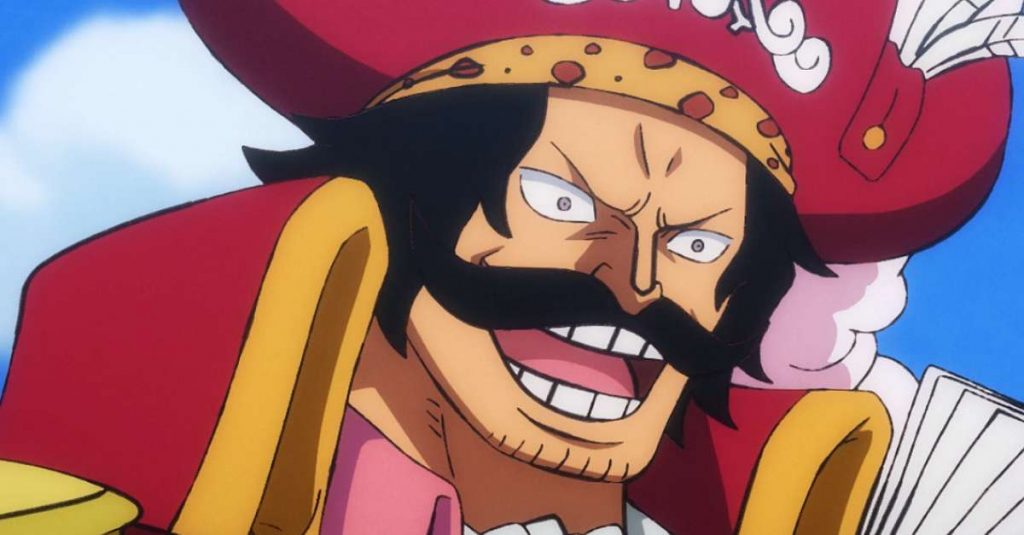 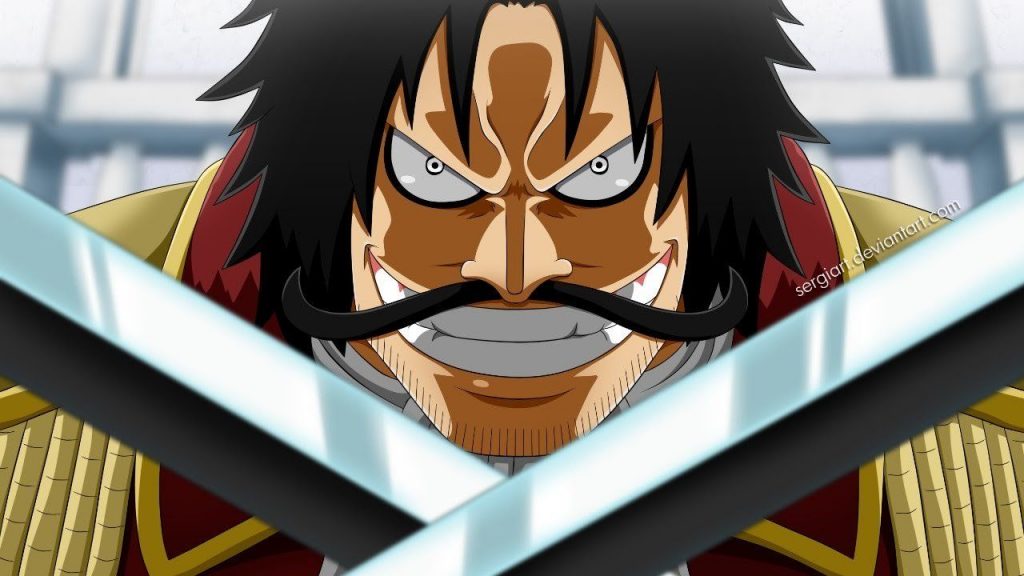 To get us started we’re going to be pulling information right from Gol D. Roger’s Wiki Fandom page to learn a little bit more about him and then build out into his abilities to start piecing together the information that will help us build our routine.

Here’s what they tell us about him to start:

Gol D. Roger, more commonly known as Gold Roger, was a legendary pirate who, as captain of the Roger Pirates, held the title of Pirate King and owned the legendary treasure known as One Piece. He was also the lover of Portgas D. Rouge and the biological father of Portgas D. Ace.  Roger was famed as the man who did what no one thought possible — he conquered the Grand Line and amassed a vast fortune. Afterwards, knowing that he would soon die from an incurable disease, Roger disbanded his crew before turning himself in to be executed. The World Government intended to have Roger be publicly executed to discourage piracy, but his last words had the opposite impact. He stated that anyone who can find his treasure can claim it. As such, this made Roger single-handedly responsible for starting the Golden Age of Pirates.

Roger was basically a badass.

When his Wiki Fandom talks about his appearance they immediately lead with the fact that he is extremely muscular:

Roger was a tall and very muscular man. His most prominent physical features were his curved black mustache, a fierce grin he almost always wore, and his intense eyes. He also had thick black hair and a short, thick neck.

We’ll obviously be taking this into account while building our our routine because Roger is HUGE.

To be 9’0 tall and also be as muscular as him means he is STRONG.

When they begin telling us about his powers and abilities they start with just how legendary of a man he was:

Roger is hailed as having been one of, if not the strongest pirate of all time, considered nearly unstoppable in battle. As Pirate King, he retains the highest status among all the world’s pirates even post-mortem. Elucidating this is the truly enormous bounty he had prior to his death, with 5,564,800,000 being the highest in pirating history.

Very few people are known to have ever matched Roger in battle: most prominently the legendary “Hero of the Marines” Monkey D. Garp, said to have cornered Roger multiple times before his surrender, as well as Roger’s second foremost pirate rival Whitebeard, who held the power of the strongest Paramecia Devil Fruit and was called the “Strongest Man in the World”, even before Roger’s death.

As far as his physical abilities they go on to say:

Roger possessed immense endurance and vitality even when he was ravaged by an incurable disease. Aided by Crocus’ medical skills, he managed to conquer the Grand Line. He was even able to fight for three days and three nights against Whitebeard until the fight resulted in a draw.

And then they wrap it up all about his swordsmanship as well:

Roger was a tremendously powerful swordsman, overpowering the legendary master samurai Kozuki Oden with only one strike. He was also able to clash equally against Whitebeard’s Murakumogiri, creating a powerful shockwave that blew back everything on the island as well as the Moby Dick by the coast.

So basically we’re going to be training for immense strength.

If you’re not looking to become a Behemoth, this one might not be for you.

Be prepared to lift heavy weight.

We’re going to be building this one around our four BIG main compound lifts and then build out the training with accessory work on top of it.  If you’d like to add in extra resources like MMA, Parkour, Endurance or HIIT on top of it then that’s your choice, but will generally be counterproductive to the goal of getting HUGE like Roger.

Tuesday: Pirate Deadlift, Back and Biceps