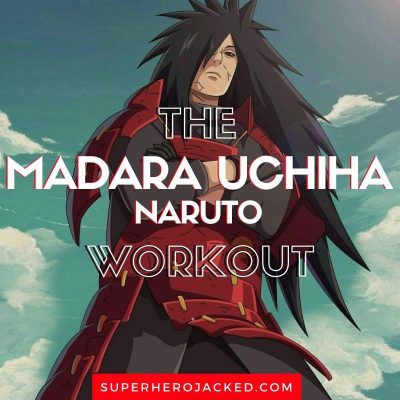 We recently saw our Most Powerful Anime Characters of All Time listicle (finally), and Madara Uchiha came in as an honorable mention.

He likely did deserve a top slot, but I did my best to not have too many double up among the universes.

That being said, I thought he was one of the characters on the honorable mentions (one among a few) that I specifically wanted to use to create an inspired workout routine ASAP.

So here we are!

We’ve already seen our Top Ten Naruto Inspired Workouts Routines here as well, but it looks like we may have to make a bonus slot for Madara to join Sasuke and Itachi!

Either way our Anime Workouts Database just continues to get stronger and stronger.

Madara Uchiha isn’t that tall, but he’s also not super short like some of the anime characters we’ve seen. 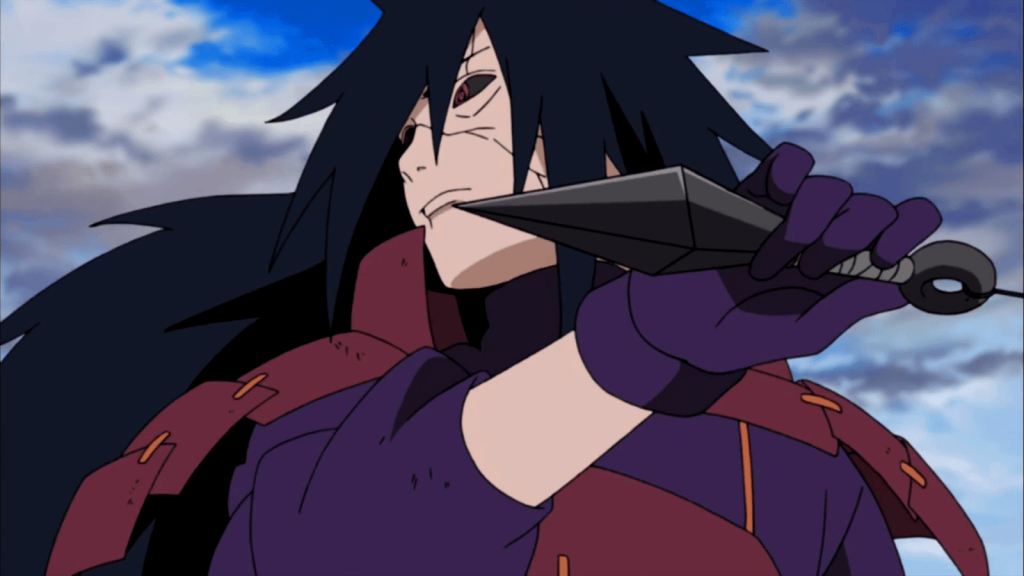 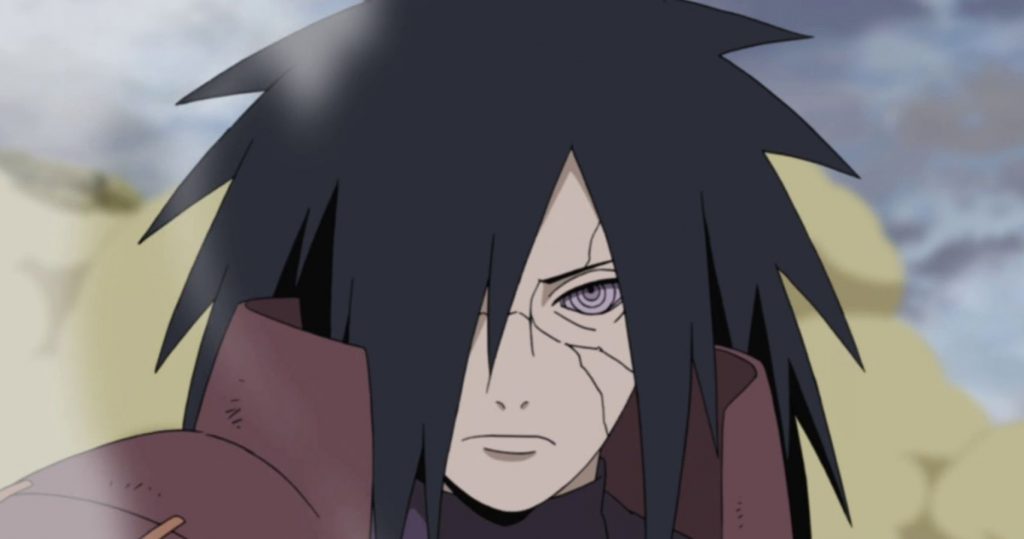 If you’re a Naruto fan you know who Madara Uchiha is.

That being said, I still want to go through his bio and information just like we do with our other characters to really see what we’re working with.

Pulling from his Wiki Fandom page, here’s what they give us for his initial biography:

Madara Uchiha was the legendary leader of the Uchiha clan. He founded Konohagakure alongside his childhood friend and rival, Hashirama Senju, with the intention of beginning an era of peace. When the two couldn’t agree on how to achieve that peace, they fought for control of the village, a conflict which ended in Madara’s death. Madara, however, rewrote his death and went into hiding to work on his own plans. Unable to complete it in his natural life, he entrusted his knowledge and plans to Obito Uchiha shortly before his actual death. Years later, Madara would be revived, only to see his plans foiled and ultimately, and finally, realizing the error of his ways and making amends with Hashirama before his final death.

As I mentioned above I listed Madara as one of the most powerful anime characters of all time on our recently listicles.

They start his powers and abilities section by saying:

Madara was one of the most powerful shinobi in history, recognized as the strongest Uchiha in his lifetime and for decades after his death. A child prodigy, he killed several adult Senju before he had awakened his Sharingan. History remembers him as the only one able to compete with Hashirama Senju, a “God of Shinobi”, and pushed him to his absolute limits. When Obito operated under Madara’s name, fear of Madara’s power forced the Five Great Shinobi Countries, and the neutral Land of Iron, to band together and trigger the Fourth Shinobi World War, as it was noted Madara’s name itself was power. After his return from death and various enhancements, Madara was able to decisively defeat thousands of shinobi, the Five Kage, and the nine tailed beasts, all at one respectively.

To put it plainly: Madara is EXTREMELY powerful.

Expanding on that, his Wiki Fandom continues with:

Even by Uchiha standards, Madara was born with very powerful chakra, described as very foul and evil. This is partly because he inherited Indra’s chakra. His large chakra reserves allowed him to fight nonstop for twenty-four hours before collapsing, and in his old age, summon the Demonic Statue of the Outer Path from its cage in the moon. His chakra control could perform complicated techniques with a single hand seal. He could also quickly absorb and synchronize senjutsu chakra with his own and therefore enter Sage Mode, despite having no prior training in senjutsu. Even when distributing his chakra among twenty five wood clones, each still had enough power to threaten the Five Kage.

Madara was incredibly skilled in taijutsu. During his confrontation with the Fourth Division, he calmly defeated thousands of opponents with physical combat, disarming and dodging attacks from many directions. He could strike with precision before his opponent could react, and overpower individuals twice his size. He was fast enough to attack Naruto who was in Sage Mode, and dodge a Flying Thunder God Slash via his own sensing abilities combined with sensing abilities that Sage Mode provides. While using Sage Mode, Madara’s pain tolerance was high, as he neither flinched from Sasuke stabbing his right arm, the tailed beasts’ assault, nor from the loss of his arm.

And if we jump over to his Comic Vine page rather than pulling all the information about his specific Ninjitsu, they give us an outrageously long list of powers.

Part of those powers are some thing I want to point out that we’ll be working with:

Now I won’t be specifically teaching you how to use a sword, but I will provide bonus mixed martial arts style training from the site, AND it’s good to know that we’re working around a character who also utilizes his sword.

For the most part we’re going to be training around speed, agility, and staying as agile as possible with a lean and toned physique, but I’ll also be programming in plenty of movements that will build up our overall strength as well.