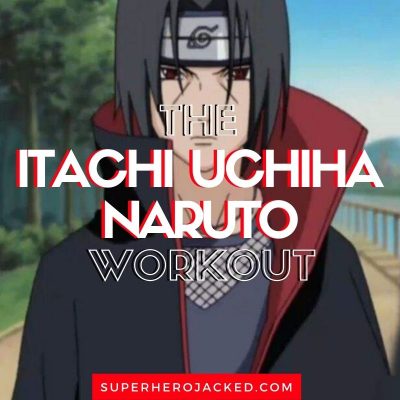 We’ve been having more and more requests for Anime Inspired Workouts so I decided to get us a couple Seven Deadly Sins BIG characters for some weight training, and some Naruto characters for a nice mix of calisthenics in the same week.

And, if you’re curious we had our Escanor Workout [Powerlifting Style] and our Mael Workout [RPT Style].

But now with Itachi Uchiha and Sakura we’ll be able to finally have our Top 10 Naruto Workouts here at SHJ.

Obviously we’ve seen a bunch of different workouts specifically for Naruto himself, but we’ve also seen another big handful of characters from the show like Rock Lee’s Workout, Sasuke Uchiha’s Workout, Hinata Hyuga Workout and more!

Itachi is right around average to above average height among anime male characters we’ve seen.

He actually stands in right around Goku’s height. 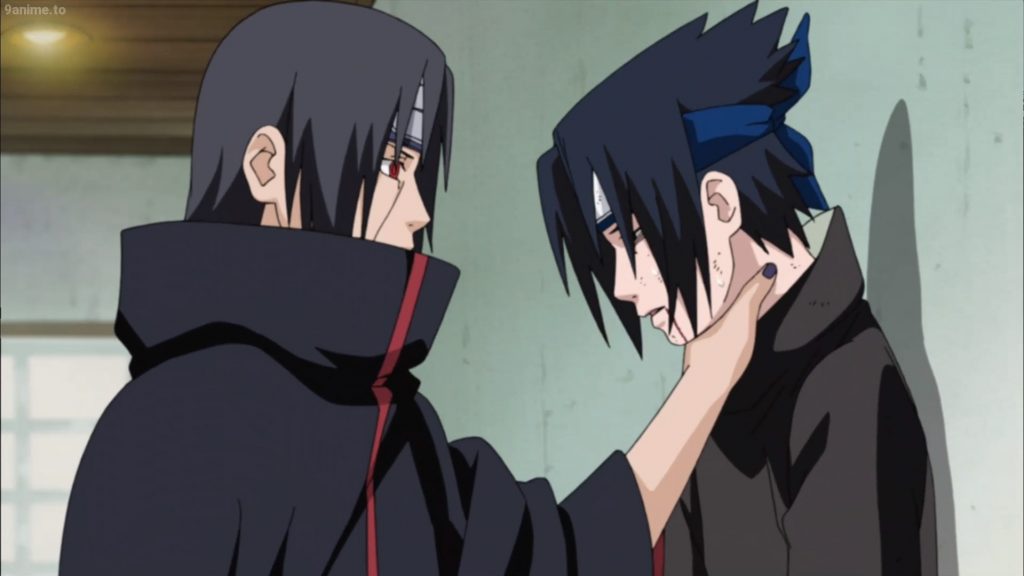 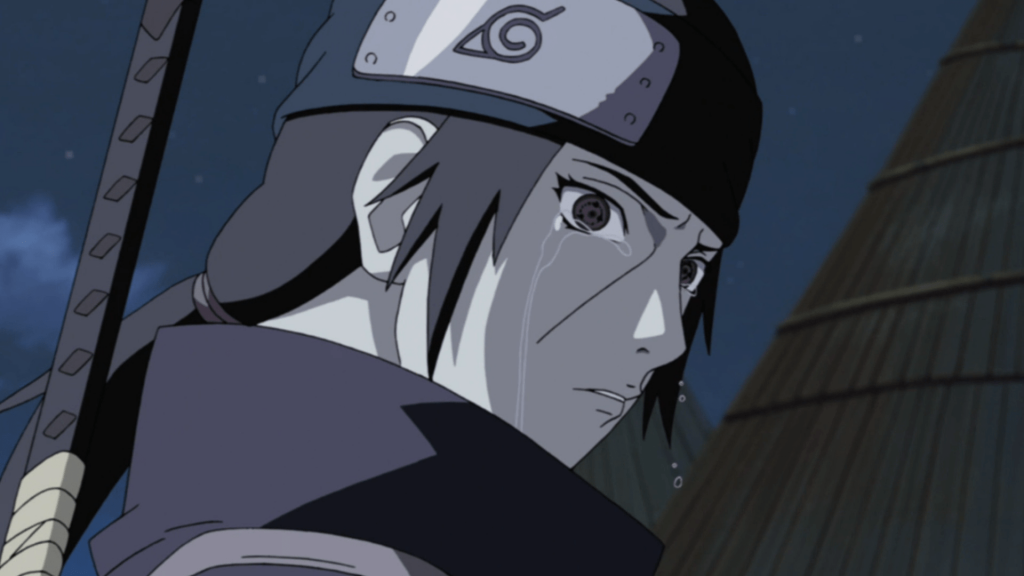 To start us off we’ll look at Itachi’s Wiki Fandom page to check out his bio and history.

Here’s what they tell us about his character:

Itachi Uchiha was a shinobi of Konohagakure’s Uchiha clan that served as an Anbu Captain. He later became an international criminal after murdering his entire clan, sparing only his younger brother, Sasuke. He afterwards joined the international criminal organisation known as Akatsuki, whose activity brought him into frequent conflict with Konoha and its ninja — including Sasuke — who sought to avenge their clan by killing Itachi. Following his death, Itachi’s motives were revealed to be more complicated than they seemed and that his actions were only ever in the interest of his brother and village, making him remain a loyal shinobi of Konohagakure to the very end.

They move into his powers and abilities by telling us:

Even within the famed and battle-adept Uchiha clan, Itachi was a genius of such talent, consistently showing prowess well-beyond his years, effortlessly learning new techniques from simple observation, and rising rapidly through the ninja ranks. His prowess rivalled Shisui Uchiha, who was well-regarded as the strongest Uchiha of their time. He was highly proficient in all three main ninja skill sets and gained praise from allies and foes alike; Orochimaru, one of the Sannin, openly admitted Itachi was stronger than he was. Obito revealed that despite being weakened from illness and Sasuke having absorbed Orochimaru’s power, Itachi could have killed Sasuke during their battle if he wanted to. Even when restraining himself, a team of jōnin were still pushed to their limits against Itachi.

Even though he grew ill and became surpassed in talent by others, they make sure to mention he rivaled Shisui’s prowess, who was well-regarded as the strongest Uchiha of their time.

On top of that he was also “genius of such talent”.

I know Itachi is actually one of the favorites among The SHJ Army, so we’re going to make this one really good for you guys and train with a ton of calisthenics and intensity.

Be prepared for HIIT, calisthenics and more!

Monday: Calisthenics A and Row

Wednesday: Calisthenics B and Bike

We do have a ton of different HIIT workout variations for you to utilize, but I personally suggest jump rope HIIT to really vary your training with even more calisthenics and even weights.

For this I recommend jumping into our Jump Rope Workouts Database and choosing from there.

You should complete 30-60 minutes for the day OR 5 rounds of the jump rope workout you choose.

For this one all these training methods can actually be added in throughout your entire week if you’re really looking to be like Itachi Uchiha.

That being said, I will be sharing resources from the site for all of them.