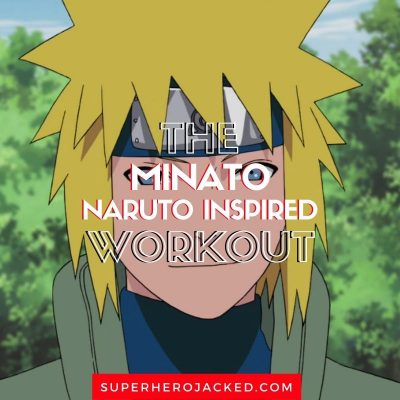 We’re back for even more Naruto to be added to our Anime Workouts Database!

Even though Naruto was one of the first shows (along with DBZ and MHA) to receive it’s own Mini Workout Database dedicated to workouts we’ve built inspired by it’s characters: it still continues to have a ton of requests come in!

This is also helpful, though, because it also gets us close to a bunch of Naruto listicles that will help people find the best workout routine for them.

That being said, he will definitely make for a super fun routine to base around!

Minato is technically short among male celebs, but average to above average compared to anime male characters.

He’s also super thin at his 145 lbs, but clearly powerful regardless. 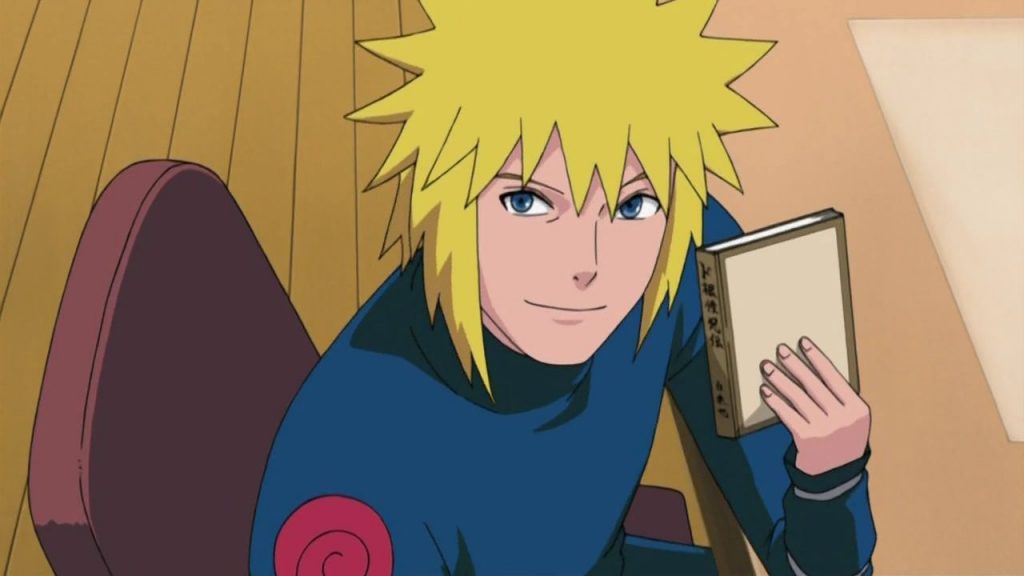 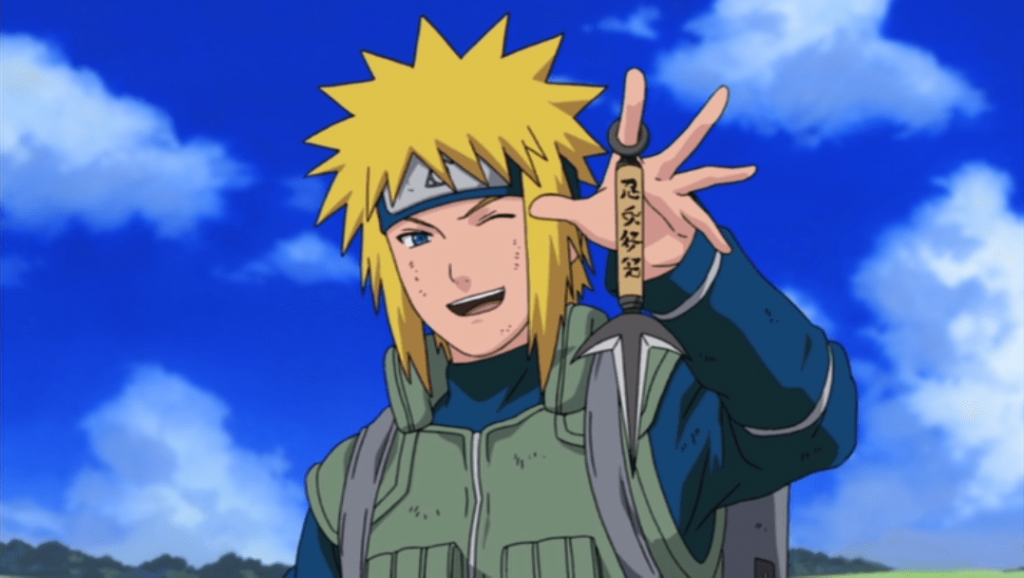 To start us off, as always, we’ll be pulling right from Minato’s Wiki Fandom page to get a bit of a bio.

Here’s what they tell us about him:

Minato Namikaze was the Fourth Hokage of Konohagakure. He was renowned all over the world as Konoha’s Yellow Flash. He died during the Nine-Tailed Demon Fox’s Attack, sacrificing his life to seal a part of the Nine-Tails into his newborn son, Naruto Uzumaki.

Moving into his overall powers and abilities we can begin to get a feel for just how strong Minato is.

They break it down by stating:

Minato was one of the most powerful shinobi in history, considered by many as unmatched by anyone else. During the Third Shinobi World War, flee-on-sight orders were given to enemy shinobi should they encounter him. In the anime, he was able to single-handedly wipe out an army of one thousand Iwagakure shinobi — a feat that forced Ōnoki to accept a peace treaty. During the Nine-Tails’ attack on Konoha, it was only through Minato’s actions that Tobi and the fox were defeated and the village was saved from destruction. Over a decade later, with the looming threat of Orochimaru approaching, Minato was believed to be the only one who could have stopped the Sannin, making his death deeply regretted. Minato’s fighting style revolved mainly around suddenly appearing and just as quickly taking down enemies, often excluded traditional time-consuming methods such as hand seals.

Moving onto his physical prowess section we can begin to realize that we’re going to be training for speed.

Minato was hailed as the fastest shinobi of his time. While this recognition was due in part to his space–time ninjutsu, Minato’s natural speed and prowess with the Body Flicker Technique were immense: he could easily outstrip three other Kage-Level ninja and engage an enemy or retrieve an ally before anyone realised what he was doing; he could cover a considerable distance in a short amount of time and perform a technique before an opponent could finish theirs. In the anime, he appear before sensors could detect his approach and instantly defeat three shinobi with minimal effort. Minato’s reflexes allowed him to react to and avoid techniques with no warning, such as Kamui and Lightning Straight.

We’re going to be focusing in on agility and speed!

Get ready for high volume calisthenics mixed with a bunch of endurance style cardio to get us moving…fast!

For this one the focus is speed!  We’re going to be doing 2 days of high intensity interval training and then 3 days of calisthenics training to build strength for agility, fat loss and toning – while also having sprints to finish off the workout as well.