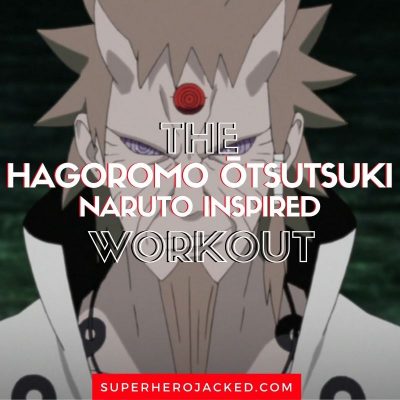 Hagoromo Otsutsuki is one of the strongest Naruto characters.

We did a poll with The SHJ Army and our Academy members and some people even ranked him number one!

We recently saw The Most Popular Naruto Characters here at SHJ, but now we’re slowly building our list of the most powerful.

We’ve seen these two lists from a couple other anime, and they’re usually coming from the shows that we also have mini-workout-databases for within our Anime Workouts Database being that they’re the most popular among your requests.

These are shows like Naruto, DBZ, MHA and even ATLA!

Hagoromo Ōtsutsuki is actually quite tall.

He would be considered average height among male celebrities, and actually above average when compared to male anime characters we’ve seen recently. 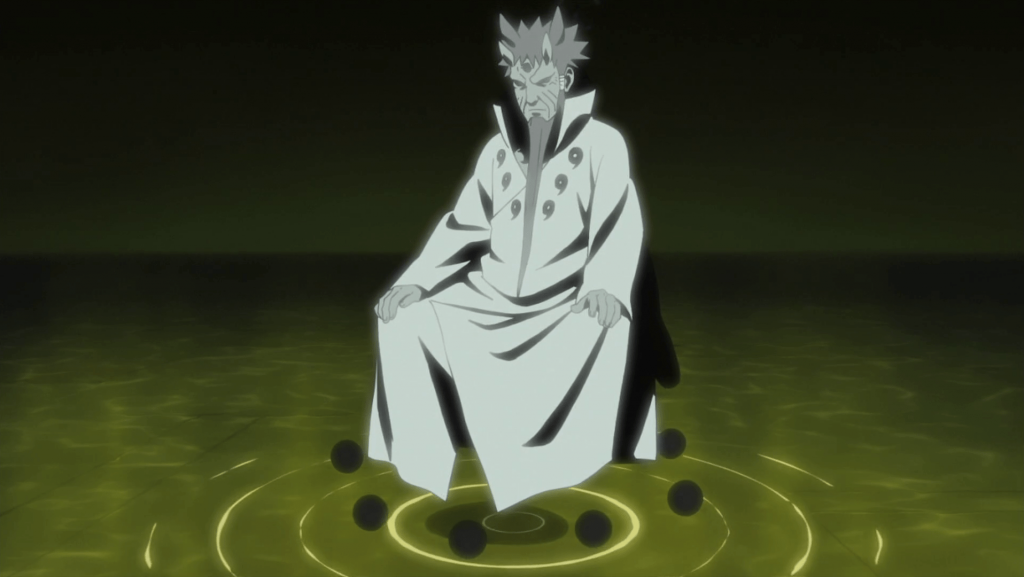 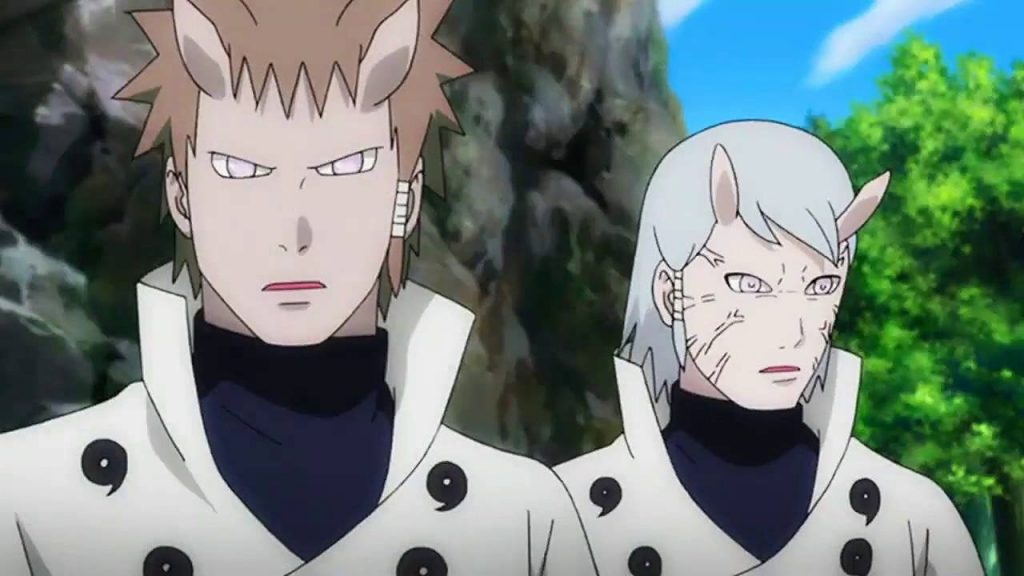 To get us started with our Hagoromo Ōtsutsuki research we’re going to be pulling right from his Wiki Fandom page.

Here’s how they start off with his brief bio:

Hagoromo Ōtsutsuki, known to Earth’s population at large as the Sage of Six Paths, was a legendary god-like figure who is regarded as the ancestor of shinobi, for his act of founding ninshū which led to the creation of the ninja world. He was the son of Princess Kaguya Ōtsutsuki‎‎ and alongside his fraternal twin brother, Hamura, were the first to be born with the same powerful chakra as their mother. Together, he and his brother defeated their mother, who had become the terrifying Ten-Tails, in battle and sealed the powerful beast within himself, thus making Hagoromo the first jinchūriki.

Yes, you read that right: we’re looking to be building this routine based on a “legendary god-like figure”.

It’s nothing we haven’t come up against before.

Moving into his powers and abilities section we’ll start off with what they tell us about his overall abilities:

While little is known about all of his true abilities, Hagoromo is widely accepted to be the most powerful figure in history, second only to his own mother, having defeated the Ten-Tails and seal away his mother alongside his brother, with Hamura acknowledging his older brother as the stronger of the twins. Hagoromo might and exploits ultimately made him revered as a god himself. He obtained a great group of followers, as many across the world strove to learn from his teachings. His power even transcended time itself, becoming able to continue observing the world and meet with people long after his death.

They also move on to tell us a handful about his charka and physical prowess.

Born alongside his young brother as the son of Kaguya, Hagoromo was blessed with remarkably powerful and equally large reserves of chakra. The first person born with chakra, he also became the first man to understand the very nature of chakra itself. With no prior training, he had an innate and immensely precise control over its power, not needing hand seals for his various feats and proved to be very versatile in its usage, such as transferring chakra with others. Hagoromo’s very chakra even contains the Yin–Yang Release. His reserves grew exponentially higher after becoming very first jinchūriki in history, having the Ten-Tails’ great power contained within him. His power was so great that centuries after his death, with his genes greatly diluted, his distant descendants Kinkaku and Ginkaku were able to obtain jinchūriki-like powers by consuming the meat of Kurama instead of dying, as another Kumogakure shinobi did when attempting the same.

Hagoromo was also shown to have impressive raw might. While peaceful, he demonstrated considerable hand-to-hand combat prowess, able to easily fend off his younger brother’s brainwashed assault. He also possessed equally remarkable strength, able to effortlessly rip out full-grown trees from the ground.

I’m not sure if you caught it there at the end, so I’ll just reiterate how strong he is:

“He also possessed equally remarkable strength, able to effortlessly rip out full-grown trees from the ground.”

I don’t think we’re going to be able to get to this level of strength, but we’re definitely going to try.

Being that we’re training like one of the strongest characters in the entire Naruto universe we’ll be stepping this up to a whole new level of training and working with a high volume that works around a little bit of everything: weight training, endurance training, calisthenics and core work, and high intensity interval training.

So be ready for all of it!

We’re going to be training at an extremely high volume and working with all different types of training styles.  We’ll still have our PPL split (Push, Pull, Legs) with weight training 3 days a week and then we’ll also incorporate calisthenics and core work with some optional training in Parkour and/or MMA.  On top of this we’ll have one day entirely devoted to endurance training to keep you going forever!

Tuesday: Calisthenics and Core A with Optional Parkour and/or MMA

Thursday: Calisthenics and Core B with Optional Parkour and/or MMA

Hagoromo Otsutsuki Workout Routine: Calisthenics and Core A with Optional Parkour and MMA

Hagoromo Otsutsuki Workout Routine: Calisthenics and Core B with Optional Parkour and MMA