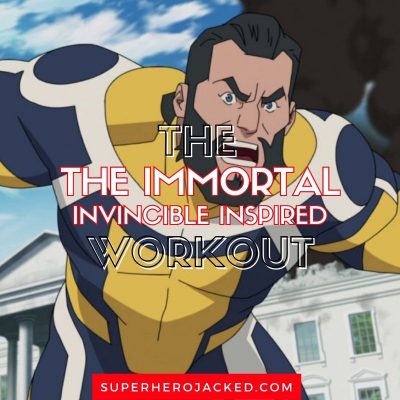 Invincible has been pretty hyped up lately with the news of an Invincible Live Action Movie possibly coming our way.

Although the movie and the animated series will be two separate things and aim to be extremely different, fans (including myself) are extremely excited!

Although I will give a slight spoiler and say next up is another antagonist!

The Immortal is huge.

At 6’4 and 260 lbs. he comes in at the same height but carrying 20 lbs. of extra muscle on someone like Dwayne Johnson! 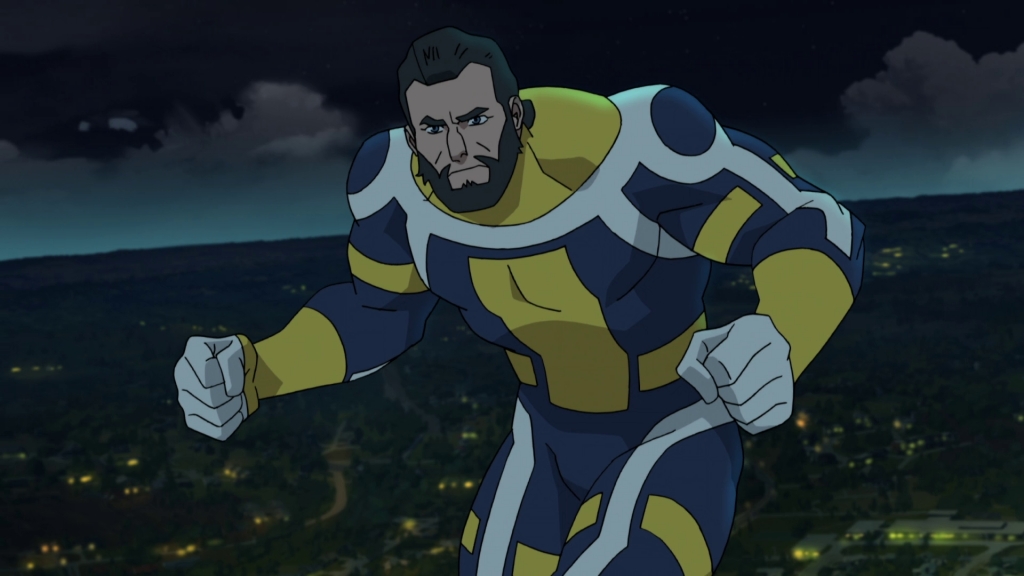 The Immortal Diet and Nutrition 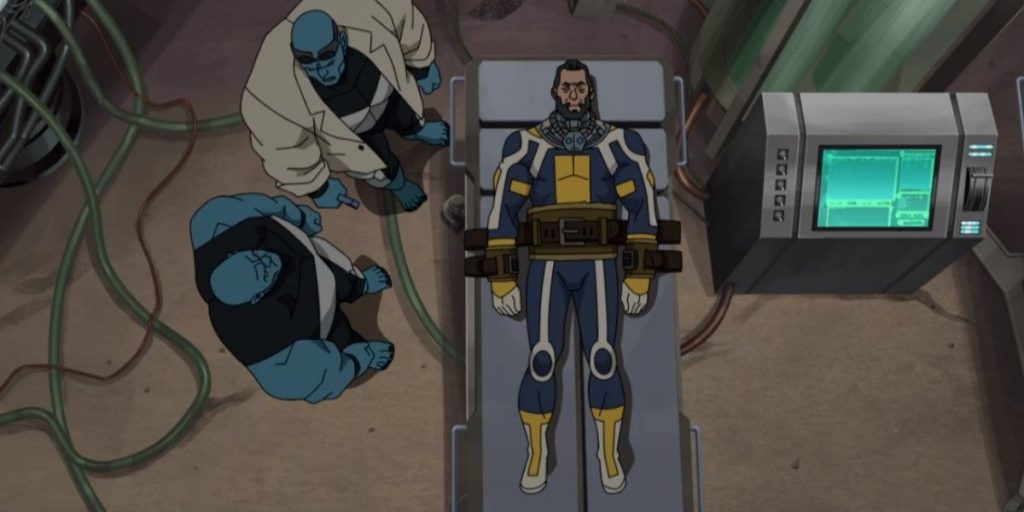 We know The Immortal is huge and has a TON of muscle on him, but we’ll need to learn a bit more to build out this routine.

To get us started we’re going to be pulling right from his Wiki Fandom page.

They don’t give us an initial bio section for him, but they do start with a brief history:

Most of the Immortal’s origin is unknown, even to him. Sometime in his past over 3000 years ago, an accident happened to him that gave him his immortality and superhuman abilities. He would take up the duties of a knight possibly under King Arthur as Lancelot, an explorer under or possibly as Christopher Columbus in the Spanish Armada, fought in the American Revolution, became President of the United States by taking the alias of Abraham Lincoln, fought as a soldier in the World War I, and became a superhero in the 1930s. Sometime after becoming a superhero, he would meet Cecil Stedman and become one of the original members of the Guardians of the Globe.

They also make sure to mention a section about his military training within his long list of powers and abilities.

We’ll start with that being that the abilities section is going to be a huge breakdown:

Now that’s not to say we’re going to have any of this training focus in on military style training after we see his powers and abilities that will likely divert our attention to his strength and overall superpowers, but it is something that is still important to note to get a full picture of his overall character.

Here’s how they break down his list of powers and abilities:

The Immortal may not be Omni-Man, but he sure as hell is powerful.

For this one we’re going to be zoning in on his superhuman strength, endurance and speed.

No, I won’t be teaching you how to fly.

We’re going to be hitting heavy weight training which will help us with the superhuman strength and speed and then we’ll also throw in some long distance endurance training as well as a little HIIT to work on our intensity and short burst stamina as well.

For this one we’re going to be training with weights five days a week and then adding in HIIT circuits, endurance work and extra core work on top of certain days for a full split.

The Immortal Workout Routine: Back and Endurance Work