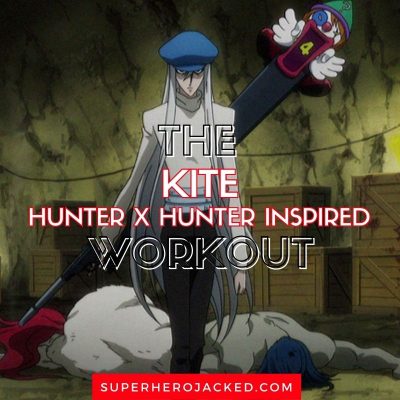 Hunter X Hunter is one of the most requested anime on the entire site, and our Hunter X Hunter Inspired Workouts make up an extremely fun part of our Anime Workouts Database.

And obviously we can’t fill up a database of Hunter X Hunter characters and not have Kite.

Gon would be REALLY made at us.

Regardless of whether or not you’ve come to see how we structure a routine as Kite pre-or-post Chimera Ant rebirth, he’s going to be a really fun addition to our Hunter X Hunter Workout Placement Quiz as well.

With the new seasons being up on Netflix (originally I had to jump over to HBO Max to finish them with their CrunchyRoll deal) we have tons of new SHJ Army members flooding in to grab more workouts – so here we go!

Obviously Kite’s height is different by the end of the show (more on that later), but neither of his forms has a specific height listed for us, so I went ahead and left it blank due to the fan guesstimates being a bit all over the place.

One thing to note, though, is the fact that in human form Kite is definitely very tall. 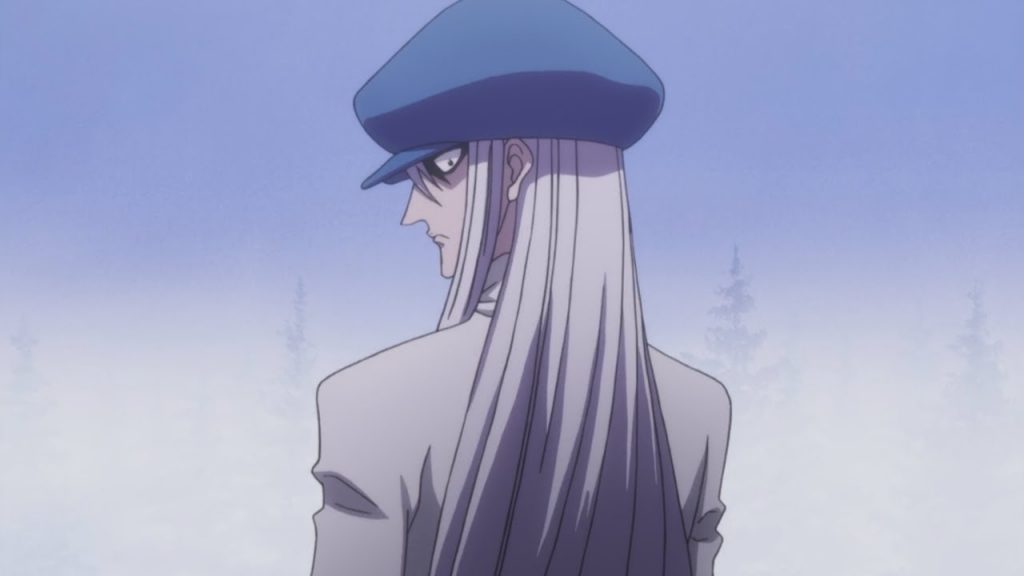 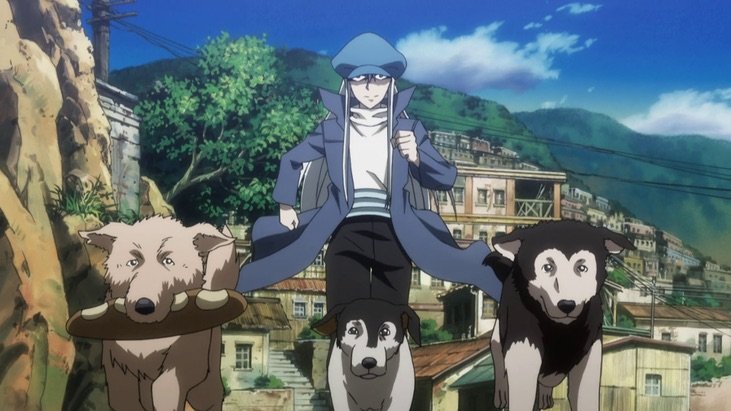 To kickstart our research into Kite and to learn just how we’ll be building this one out, we’re going to be pulling right from his Wiki Fandom page.

Here’s how they start us off, which will also give some information that I talked around a bit above:

Kite was a Hunter and Ging Freecss’ student. After their death, they were reborn as a Chimera Ant and Meruem’s twin sibling. Colt named them Reina, after his late sister, but they took to calling themself Kite once again.

For this one we are going to be training to become Kite as a human Hunter, but of course some other information might come up as well.

Kite has all the benefits granted by his status as a Hunter. He is well-liked by animals, a trait that according to Ging identifies a good Hunter. In the few years after passing the exam, he discovered 68 new species. One of his most impressive accomplishments, however, remains to be tracking down his master, the elusive Ging Freecss. His competency allowed him to mentor the group of amateur Hunters as well as lead rookie Hunters like Gon and Killua. While they were in NGL, Killua observed that he and Gon together were weaker than a one-armed Kite. Kite could defeat high-ranked Chimera Ants, organisms he had never met before, without trouble, even managing to inflict a few superficial wounds to the newborn Neferpitou with only one arm, albeit at the cost of his life. When he was revived as a corpse, Shoot and Knuckle had to cooperate to take him out and regarded him as a tough adversary.

From there they go on to break down all of his individual abilities and powers that we will definitely be factoring into our training:

Enhanced Strength: Kite can swing his weapons with a single hand and no effort. In his first appearance, he bisected an adult Foxbear with only a one-handed slash.

Enhanced Speed: Kite can match Gon and Killua in terms of running speed. Furthermore, he moved so fast that Rammot, who easily kept up with the boys, could not track his movements. Although it should be noted that Gon is a slow starter and Killua still had Illumi’s needle planted in his brain at the time. He was also able to kill Yunju, a Squadron Leader, in the few seconds Gon needed to charge his Jajanken. On more than one occasion, Kite has been shown to be able to move his left arm so fast, and gracefully it leaves two afterimages. Since he does this in preparation for a fight, it is likely this is a sort of battle stance, implying he might have learned some martial art.

Enhanced Stamina: Kite can cover long distances running alongside Gon and Killua without tiring. A true testament to his endurance is given by the fact that he was able to fight the monstrously powerful Neferpitou after the shock and blood loss resulting from having his right arm cut off.

Immense Endurance: Kite withstood having his arm ripped off and still continued fighting, even inflicting a few wounds on a newborn Neferpitou.

Proficient Hand-to-Hand Combatant: Although he seems to prefer to rely on his weapons, Kite is hinted to be rather capable at fighting with his bare hands. In the anime, he single-handedly redirected Yunju’s attacks and landed a high kick on his face. When his corpse was under the effect of Neferpitou’s ability, he was unable to use Nen, but Shoot still commented he had a hard time defeating him and that he was dangerous nonetheless.

Master Weapon Specialist: Having chosen an ability that forces him to use a random weapon, it can be inferred that Kite is extremely adaptable: he can wield blunt weapons, firearms, and swords with dexterity, although he does seem to prefer some weapons over others: for example, he has a strong distaste for the scythe. When he carried a katana, he wielded it with one hand.

I personally think Kite is a great character to add to our Calisthenics Workouts Database due to his overall lean and slim physique paired with his abilities.

We’ll obviously need to add in some extra endurance training, but the calisthenics work will be great for our strength and to bring out an overall Kite aesthetic.

For the base of the bodyweight training we’ll be pulling tactics from our Assassin Calisthenics 90 Day System that has even been used to help train new U.S. Marines.

So get ready for some volume and intensity, because we’re doing Kite proud on this one!

Technically your stamina work will be resources I provide so if you were going to turn it into a 3-4 day routine instead of 5 those would be the days to omit from, but if we want to get anywhere near the level to become Kite-like we are going to want to perform at least these 5 days per week, including 3 days of calisthenics and speed training and the other 2 of endurance work.

Monday: Hunter Calisthenics and Speed A

Wednesday: Hunter Calisthenics and Speed B