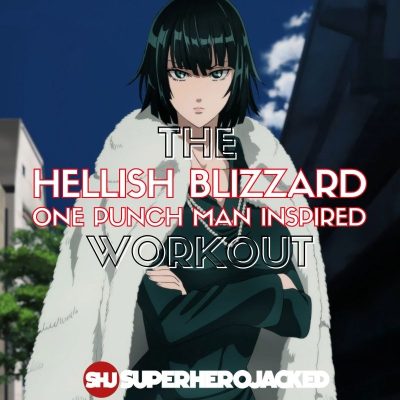 Fubuki isn’t the easiest character to build a routine around, but considering she came in at number eleven among the most popular One Punch Man characters, she’s someone who deserves a slot among our growing database!

Plus, we always have members of The SHJ Army that love a good cosplay-oriented routine.

Either way, though, she’ll make a fun addition to our Workout Placement Quizzes.

A lot of our One Punch Man characters weights aren’t listed, but they usually do a good job sharing their height.

At 5’6 Hellish Blizzard comes in right around average height among characters in our Anime Workouts Database, and even celeb females we’ve seen. 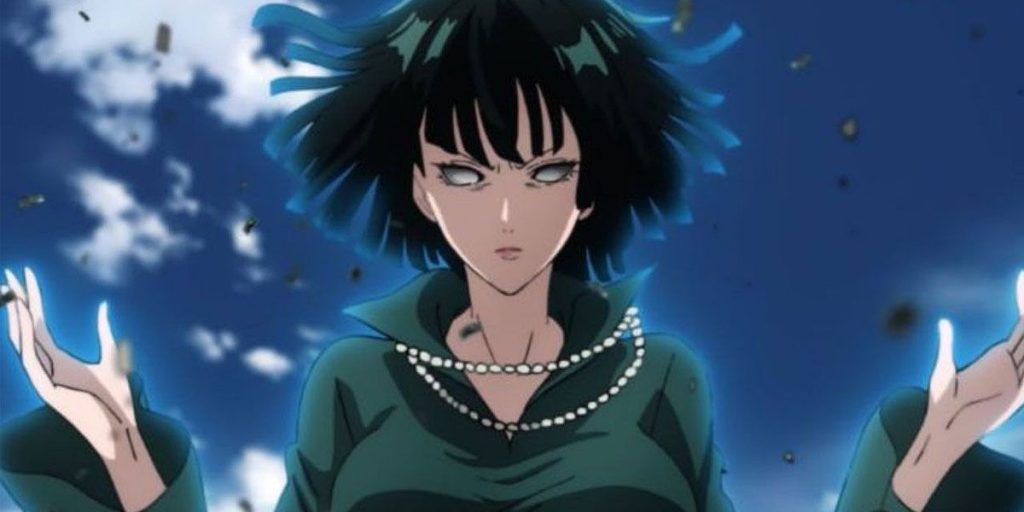 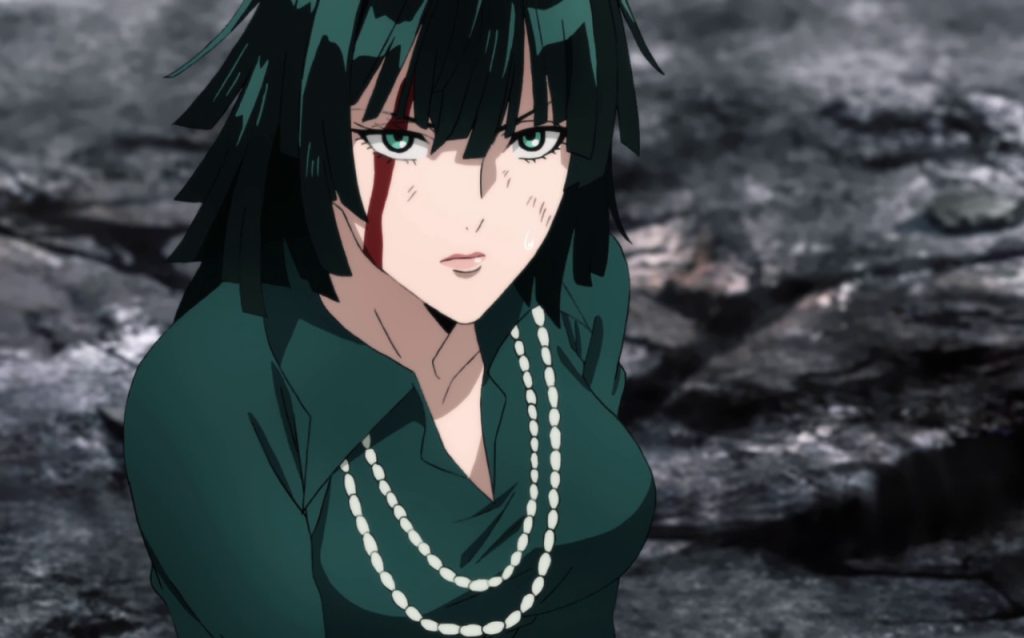 To get us started with our research into Hellish Blizzard we’re going to be pulling right from her Wiki Fandom, which starts us off with this:

Fubuki, also known by her hero alias Blizzard of Hell is the B-Class Rank 1 professional hero of the Hero Association. She is an esper, the younger sister of Tatsumaki, and the leader of the Blizzard Group, a B-Class hero faction. She and her sister are known as the Psychic Sisters. Fubuki is one of the few people who are aware of Saitama’s strength and is currently trying to recruit him into her group. She’s also a self-declared member of the Saitama Group.

From there we can immediately jump to her powers and abilities section with starts off with an initial overview:

Fubuki is the strongest among her group and her class, with Saitama being the only exception. She also claims to be capable enough to reach an upper rank in A-Class. However, she was easily defeated by the Demonic Fan and was knocked out. Physically, she appears to be no different than a normal person; Child Emperor’s scanning device listed her at a mere “19” while many B-Class heroes are in the several hundreds, and A-Class in the thousands. It should be noted that the results of the device were later declared not reflective of the heroes’ actual physical attributes and fighting ability. Beyond her fighting abilities, she has proven a fairly capable leader, able to lead a small army effectively and they, in turn, follow her orders completely.

While Hellish Blizzards abilities aren’t that great to be building a routine around, she DOES have enhanced durance.

They explain that here before moving into he psychosis:

Enhanced Endurance: During her fight against Do-S, Fubuki was able to endure the full force of the monster’s whip, which otherwise sent several other heroes flying a considerable distance.

Psychokinesis: Fubuki possesses psychic powers. She has displayed the ability to block a powerful attack from a Dragon-level Mysterious Being, although she was visibly exhausted afterward and claimed not to be able to do it again. Moreover, she is able to sense when her sister is nearby or using large amounts of psychic power. Furthermore, Fubuki’s versatility also lies in her vast array of abilities to provide support for her fellow heroes in combat situations.

So we know we’re going to be training around Hellish Blizzards overall aesthetic, but we’ll also be doing that with endurance work as well.

That means for this one we’ll train using calisthenics and endurance.

BUT, I can’t, so get yourself ready for some endurance and bodyweight training instead.

We’re going to be training with endurance training first and foremost – so your most important days are your long distance days – but your HIIT training and interval training are nearly as important to work on tempo speed and stamina as well so do your best to get all five days in if possible!

For your long distance endurance training you’re going to be utilizing the same training style each day, but working your way up over time.

For this we’ll be basing it on your overall fitness level.