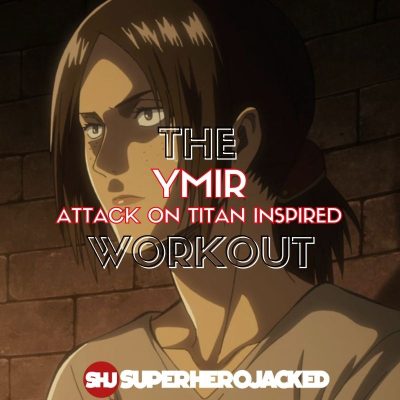 It’s been a long time coming for Ymir to get her spot among our Attack On Titan Inspired Workouts.

We’ve seen tons of AOT characters, and Ymir recently came in at number five among our top ten Attack On Titan girls which secured her slot this week.

For this one we won’t be training around her abilities in Titan Form, though – we’ll be taking a deep dive into her training for the 104 Training Corps and Survey Corps.

On top of making it among the top AOT girls, Ymir also just missed a slot among our most popular Attack On Titan characters of all time, landing in the runner up section – which means she’ll definitely be a fun character for people to get when they take our Attack On Titan Workout Placement Quiz as well.

Ymir comes in around 5’6, which makes her around average height compared to both female anime characters and female celebrities we’ve seen at SHJ.

Unless we’re talking about her Titan Form, which has her standing in at roughly 16 feet tall! 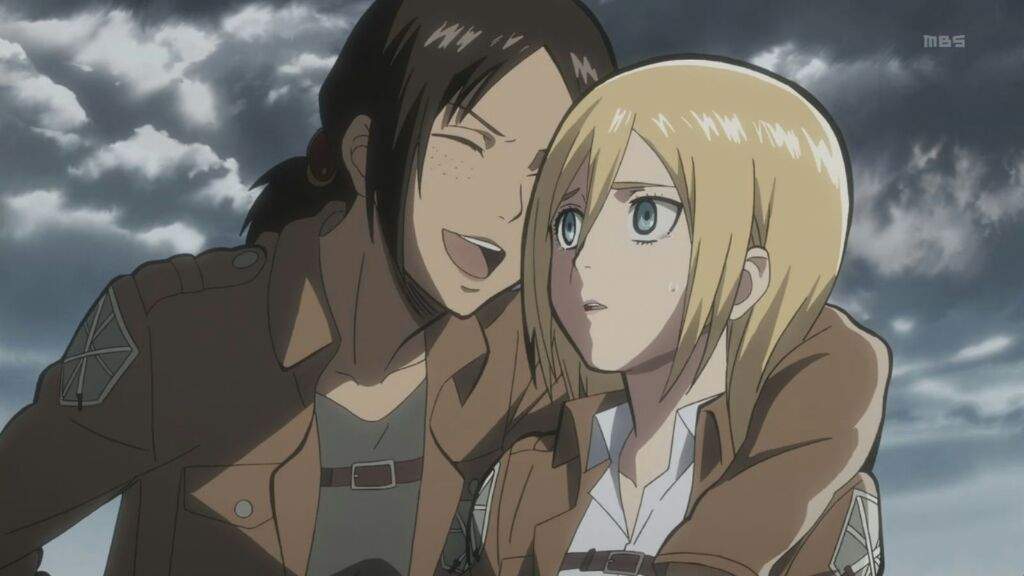 To learn more about Ymir we’re going to be pulling right from her Wiki Fandom page, which leads us off with a brief bio:

Ymir was a graduate of the 104th Training Corps and a former member of the Survey Corps. She also had the ability to transform into the Jaw Titan, and had knowledge about the true nature of Titans and the history of the world outside the Walls.

When we move down into her abilities section they tell us a bit about her physical abilities without her titan form, but then also include a large section about her titan powers as well – which we will actually be covering just to give the full scope of Ymir as a character.

But, let’s start off with what they tell us about her physical abilities (non-titan) to learn what we’ll be working with to build this workout:

Ymir possessed great physical ability even in human form. She also showed to be fully capable in combat and the using of weapons. During her time as a trainee, it had been rumored that she started slacking off to ensure Historia a spot in the top ten. It is said by Keith Shadis that she had a lot of potential, and easily could have made it in the top ten.

When we move into her titan abilities they tell us all about the powers that come with her Jaw Titan form:

Ymir was able to transform herself into the Jaw Titan, a 5-meter Titan. She gained this ability after she ate Marcel Galliard, a Warrior from Marley, in the year 845.

For this one we’ll be training using calisthenics, like we see many of our AOT characters within our Calisthenics Workouts, and disregarding the powers that come directly from her titan form.

We have seen our fair share of Training Corps and Survey Corps members here at SHJ by now, so we won’t have a hard time with the lack of information given for Ymir’s abilities.

Be ready for a high intensity and scalable workout.

We’ll be following the structure we usually see with our Training Corps and Survey Corps members with 3 days of calisthenics training (although specific to Ymir) and then 1 day devoted to a Jaw Titan Circuit Test and a final day devoted to extra endurance training.