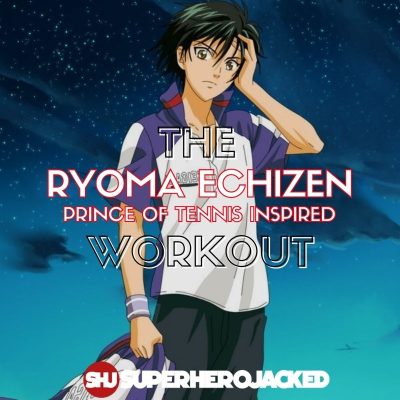 Being that we’re building out our Sports Themed Anime Inspired Workouts we definitely need our characters like Ryoma Echizen to hit SHJ!

We have actually seen some amazing tennis players among our Professional Athlete Workouts; like Serena Williams, Naomi Osaka, and Maria Sharapova – so we’ll have a nice base to build on for this one.

We’ll also be bringing in some other awesome sports themed anime that we otherwise might not have seen make it to SHJ based on requests alone – but will make for a fun addition for all of you SHJ Army members who are athletes as well.

Ryoma is just the start of a few weeks of new characters being added into that theme, so if you have any specific sports themed anime characters you’d like to see that we haven’t already added, don’t hesitate to leave a comment or request them using the request form!

Anime: The Prince of Tennis

For the majority of the time we know Ryoma he is extremely short, but that’s because he is only 12 years old.

In the new Prince of Tennis we see him grow up with more of a slim and toned aesthetic we’ll be building this one around. 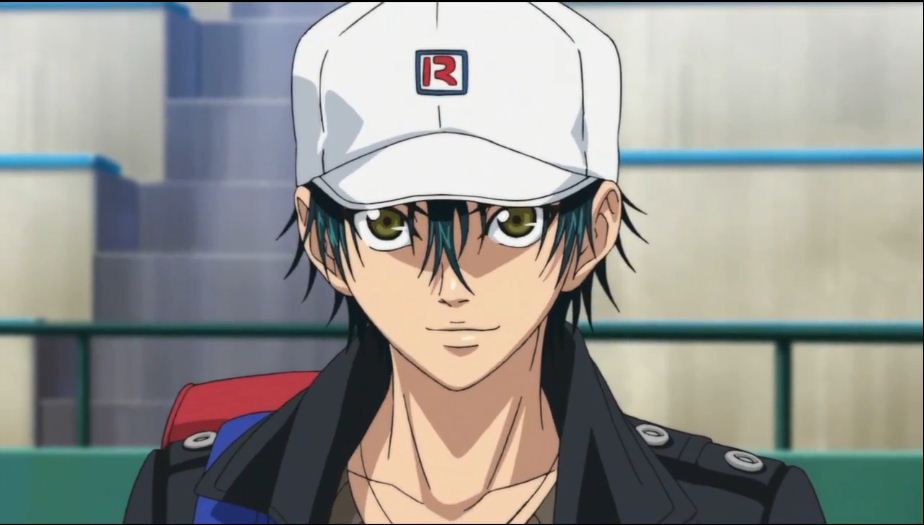 To learn more about Ryoma Echizen we’ll be pulling from his Wiki Fandom page, which starts us off with a brief bio section here:

Ryoma Echizen is a first year student at Seishun Academy, which he attends immediately after his arrival in Japan after formerly residing in the United States.

Normally we would then skip the personality section of a Wiki Fandom page, but they actually lead off with a bit that is worth making note of:

He does not go easy on himself and pushes himself more, rather than letting himself rest. He is specifically a singles player, though he did try doubles once with teammate Momoshiro Takeshi. After seeing how bad he was at doubles, Coach Ryūzaki usually placed him in the S3 (Singles 3) or S2 (Singles 2) position. When captain Tezuka Kunimitsu goes away for rehabilitation for his arm, Ryoma and teammate Fuji Shūsuke take turns for the S1 (Singles 1) position. In the Nationals, Ryoma often found himself placed in the S1 position nearly every match.

The first sentence is one that is going to be the most important here.

If we move into a second Wiki Fandom page (this one coming from his Hero Fandom), they give us a bit more background information:

Although only a first year in middle school, Ryoma had already earned notoriety through winning four consecutive titles in the American Junior Tennis tournaments – all in a little over a year. Due to his nearly invincible tennis play, Ryoma has earned the label ‘prodigy’ by the age of twelve. His good looks and confidence make him highly popular with ladies, although he seems not to notice, having his focus exclusively on tennis. He is the main protagonist of the series.

If “Prince of Tennis” didn’t give it away: we’re clearly dealing with an amazing athlete.

They go on to say this at the end of his appearance section:

We don’t have an abilities and powers section to go through like most of our characters within our Anime Workouts Database, but we already know exactly what we’re working around here.

Here are the goals of this workout:

We’ll be pulling from what we know from our tennis athletes and making this one awesome, but also including some Ryoma-only twists in there as well.

This one will be build around mainly calisthenics work, and you can scale down by starting with our Beginner Ninja Workout if you need to.

Two of the greatest tennis players (that we’ve researched here at SHJ) are out there getting in some form of training 6 days per week. I’ll be programming 3 days of cardio to build Ryoma’s speed and toned physique, but I’ll also be providing a fun circuit we’ll call The Prince of Tennis Circuit that you can do weekly, as well as a full long day devoted entirely to cardio that can be repeated for a sixth day OR turned into 30-60 minutes of HIIT cardio (which I’ll provide resources for).

Over a Dozen Workouts Inspired by Characters from Haikyuu, Kuroko's Basketball, Ao Ashi, Hajime no Ippo, Yuri on Ice, Megalo Box and more!

YES! I want to Unleash My Inner Athlete! 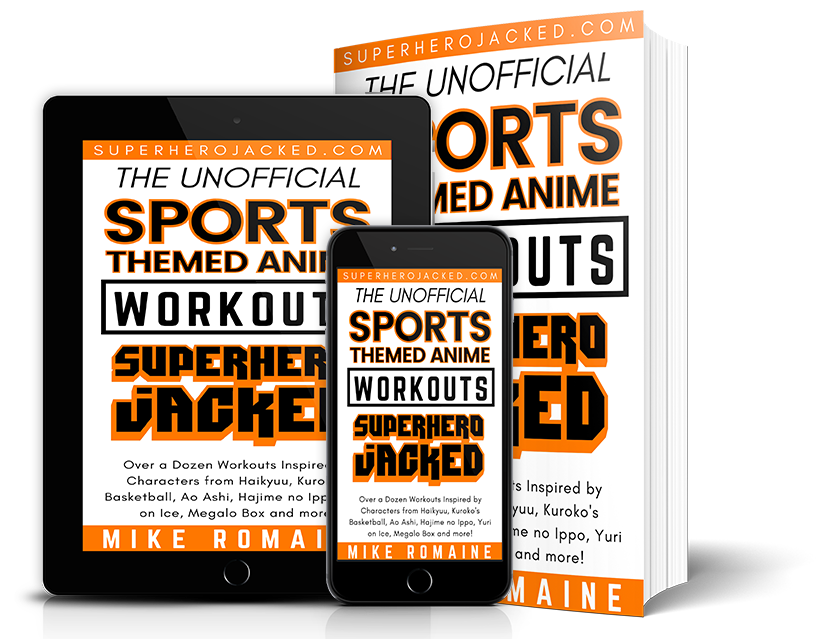