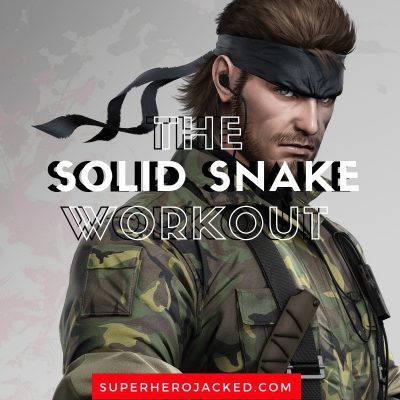 Time for some Green Beret and Navy Seals.

We’ve seen a handful of soldier workouts, including Punisher, Wolverine Weapon-X and a ton of others; but it’s time to step it up a notch.

This week we’re going in for the kill and training like Sam Fisher and Solid Snake.

These are requested routines from SHJ Army member Joseph, but he’s definitely not the first to bring up the names for routines.

Most are fighters, but now we’re taking our training to a different place and headed back to military style.

Technically he’s even shorter than Sam Fisher by a couple inches depending on which year of citation you go by. 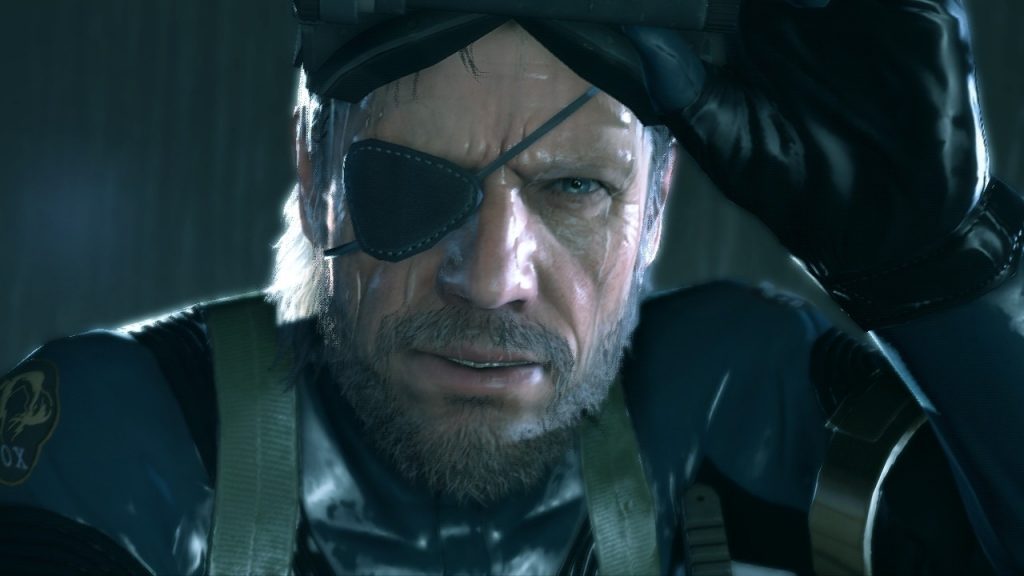 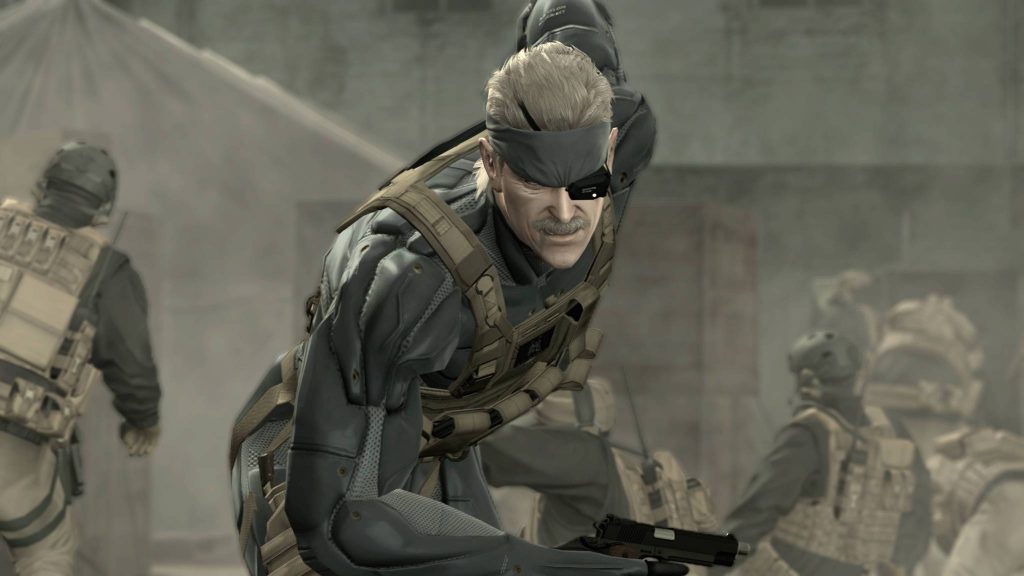 This is where I get to break down the “how” and “why” of the workout we’re going to build based on the characters, in this case Solid Snake’s, powers and/or abilities.

Actually, though, Solid Snake doesn’t have “abilities” in the normal way we’re used to seeing.  Instead we’ll go through some of his background to give you a more clear cut answer on who he is.

For starters, his occupation is listed as this on his Wiki Fandom:

And his affiliations are:

That tells you a bit right off the bat.

He’s also been in five different Metal Gear games, and then also appears in Super Smash Bros as well.

You know, for all you gamers like me out there who like to have these facts thrown in.

But okay, let’s jump back a bit to his background information:

Solid Snake, real name David, also known as Old Snake, and briefly known as Iroquois Pliskin, or simply Snake, was a former spy, special operations soldier, and mercenary. Possessing an IQ of 180 and fluent in six languages, he was known as “the Man Who Makes the Impossible Possible” and his exploits made him into a living legend among the military black ops.

A product of the Les Enfants Terribles project, Snake was a clone of world renowned soldier Big Boss, along with his brothers Liquid Snake and Solidus Snake. Initially a Green Beret, Snake was later inducted into High-Tech Special Forces Unit FOXHOUNDin the mid 1990s while it was commanded by Big Boss. Repeatedly tasked with disarming and destroying the latest incarnation of Metal Gear, a bipedal nuclear weapon-armed tank, Snake would thrice avert potential nuclear catastrophe, becoming a famed war hero.

Following the Shadow Moses Incident and subsequent smear campaign by the Patriots, the secret organization behind American politics, Snake was labeled a terrorist. He faked his own death in the Manhattan Tanker Incident, though he re-emerged years later to assist Raiden in the Big Shell Incident. During this time, his body entered a state of accelerated aging, due to intentional genetic changes made during the cloning process, causing his health to decline.

In 2014, Snake performed his final mission, during which he defeated Liquid Ocelot and destroyed the Patriots. After one last encounter with Big Boss, Snake chose to live his remaining days in peace.

I apologize that it’s a bit long but I figured if you were into it you’d want all the information, and if not you can easily get the gist of where we’re going with this from the first small paragraph there.

You better get ready.

For this one we’re going straight to the source. We know Solid Snake is a Green Beret, so we’re going to train like one.  Who better to tell us how to do that than Military.com?  The source.  I’m going to be sharing a workout provided for the first test which is Special Forces Assessment and Selection Course (SFAS).  We’ll call this the beginner workout before the Green Beret workout.  From there I’ll be sharing a much more advanced routine that is based around the Q Test to become a Green Beret after you are chosen for the test (called Special Forces Qualification Course (SFQC)).

The actual test is as follows:

If you complete this in it’s entirety (within the time) you get a score of 300.

So here is your prep work:

3-5 days per week of the following:

These can and should be broken down into individual sets.

This is a direct workout for test prep from Military.com.  This is advanced and high volume so keep that in mind when you work your way up to it. 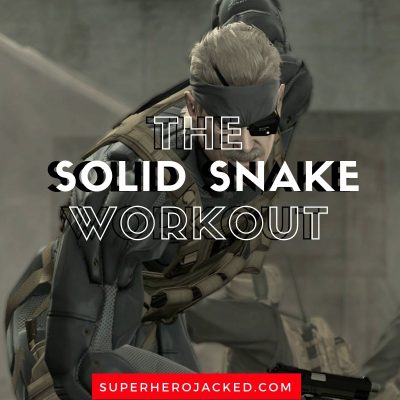