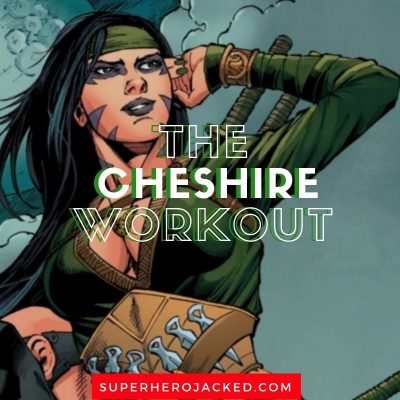 We took a break from Young Justice characters for a bit there, but we’re back.

And this time we’re going to see some villains.

Although I suppose Cheshire could almost be considered an anti-hero.

Definitely depends on a number of factors.

I was actually going through some of the IMDB information for The CW’s upcoming Batwoman release with Ruby Rose and the first episode lists a character they’re referring to as “Cheshire Cat”, which prompted me to realizing we definitely needed Cheshire on the site.

We most recently had Superboy, Wonder Girl, Kid Flash and Batgirl and the week’s before that we’ve seen Arsenal (Cheshire’s love interest), Arrowette, Aqualad and Miss Martian.  I also continue to remind you that we’ve already seen basically every Robin variation (including Nightwing and Red Hood), and we’ve seen a good handful of the lead heroes as well: Superman, Batman, Aquaman, Flash and Green Arrow.

Oh, and let’s not forget the first ever comic-style-progression workout path with the release of The Robin to Nightwing within The Academy.

We have some female characters that are extremely tall, but I’d still say she’s definitely in the tallest range we have among the ladies. 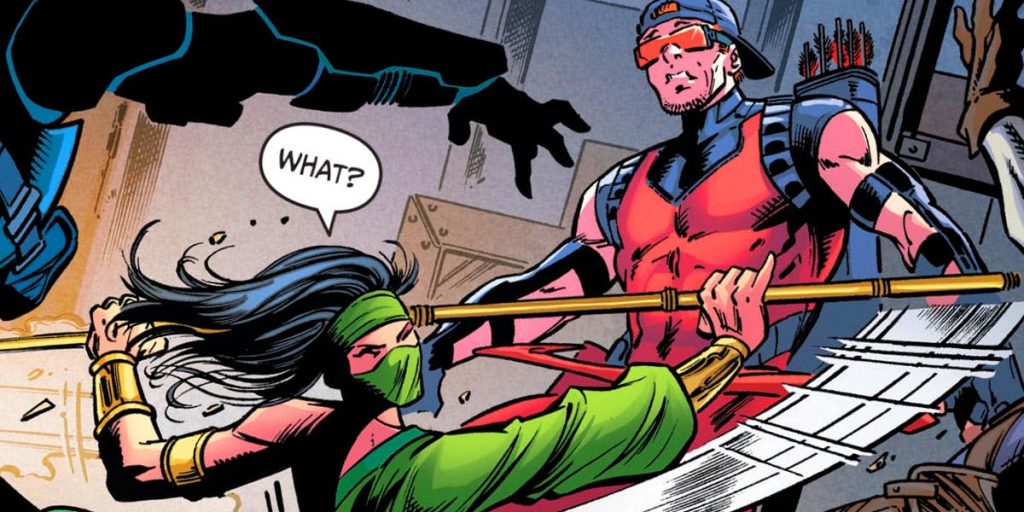 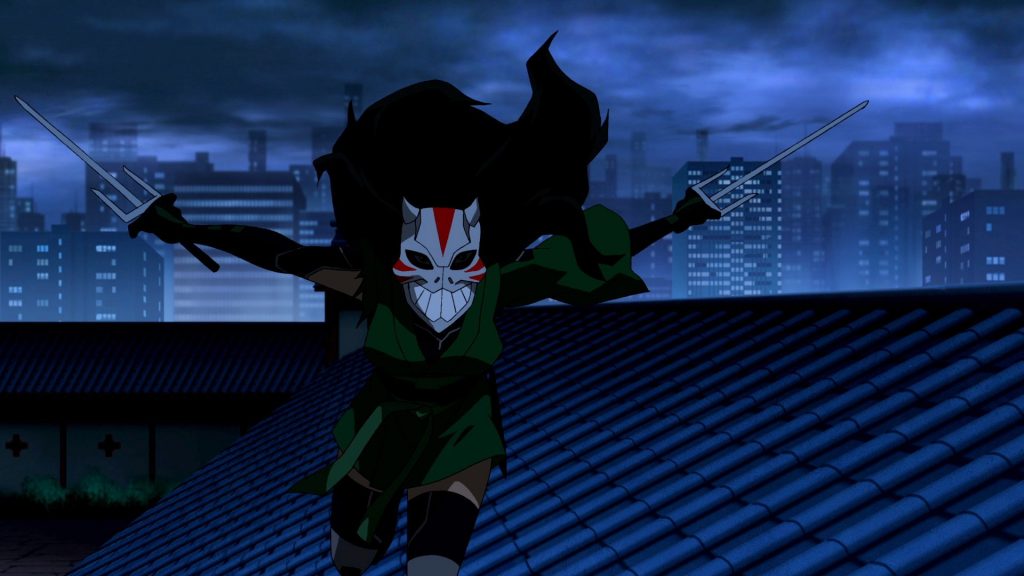 This is where I get to break down the “how” and “why” of the workout we’re going to build based on the characters, in this case Cheshire’s, powers and/or abilities.

Here’s what her Wiki Fandom [for Young Justice] lists as her powers and abilities:

I unfortunately can’t teach you anything about poisons.

The extent of my knowledge was from Potion’s Class at Hogwarts, which isn’t going to help us here.

The majority of Cheshire’s abilities, aside from the poisons and her weapon choice being her sai, is her acrobat skills and mixed martial arts.

But before we jump too far ahead of ourselves, let’s take a brief look at her background:

Born to a French father and a Vietnamese mother, Jade Nguyen had an unhappy childhood and was sold into slavery. This trauma ultimately drove her insane, and paved her way into becoming one of the world’s most ruthless mercenaries.

After killing her master, Jade was informally adopted by Chinese freedom fighter Weng Chan, who taught her all he knew about guerrilla fighting. She acquired knowledge of poisons from Kruen Musenda, a famed African assassin known as the “Spitting Cobra” and to whom she was married for the two years prior to his death.

She was a long-standing rival of the superhero team the Teen Titans. However, when Roy Harper, a.k.a. the archer Arsenal, went undercover for the government in a mission to get her confidence and turn her over, the two fell passionately in love. Knowing he would not be able to turn her in, he walked out; Cheshire would not learn his true identity until years later. The result of their romance was a daughter, Lian, whom Roy is raising. Despite her own shortcomings, Jade loves her daughter.

If you have watched Young Justice, you’ll probably recognize some of this.

For this one we’re going to actually be training similar to Arsenal’s programming, with some additions here and there. 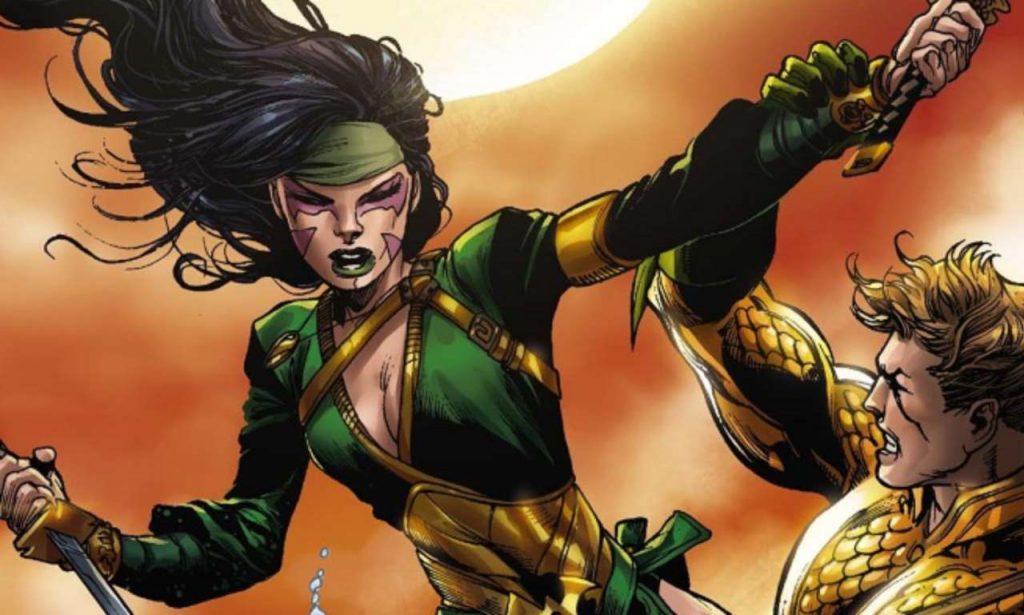 The volume you choose to run for this program is going to be up to you.  You can perform the calisthenics and parkour style training 3 days a week, or you could even choose to do a 3 days on, one day off, split.  I prefer the latter, but whatever works with your schedule is fine.  I’ve shared the calisthenics circuits from Arsenal’s training protocol, but Cheshire has a new daily calisthenics program just for her.

150 Air Squats (Scale up to Jump Squats if Possible)

I’ve also listed our Parkour workout below (which I’ve also stolen our daily body weight training protocol from [listed above], and is definitely something to take advantage of if you’re looking to unleash your real Cheshire potential. 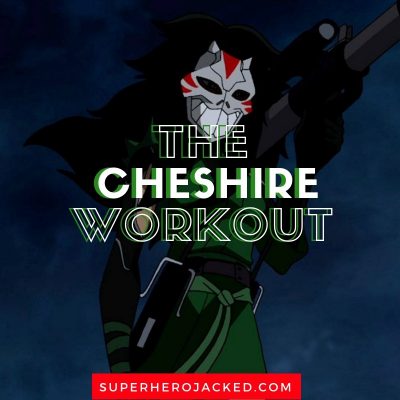