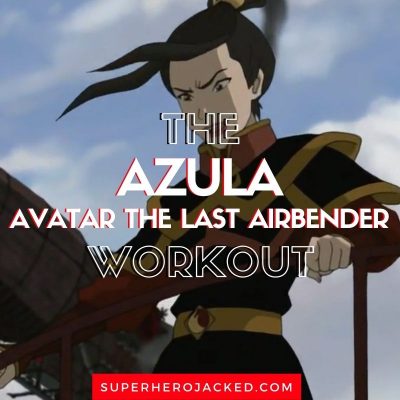 We’ve had a handful of workouts inspired by characters from The Avatar Universe.

But it’s time to come back with another two of the top requested characters this week.

Although both are Firebenders!

Now we’re going to open it up a bit more and try to get that number up to ten or more so we can have a mini database added instead of having Avatar characters float around our Anime Workouts Database where they don’t technically belong.

Azula’s height is listed as 5-5’3 but the most promising source I found was roughly 5’2.

Azula’s weight was right there on her Wiki at 116 lbs! 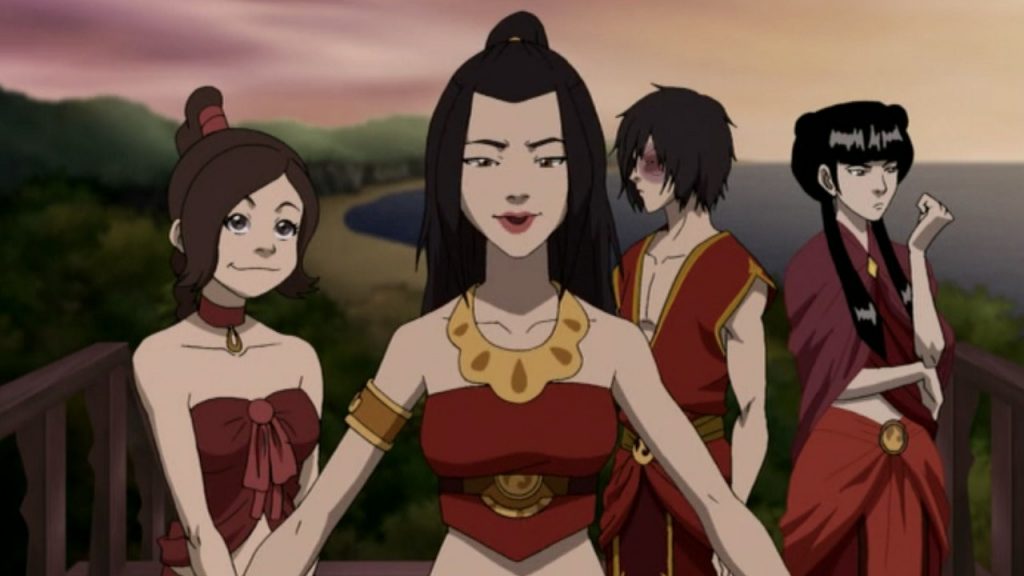 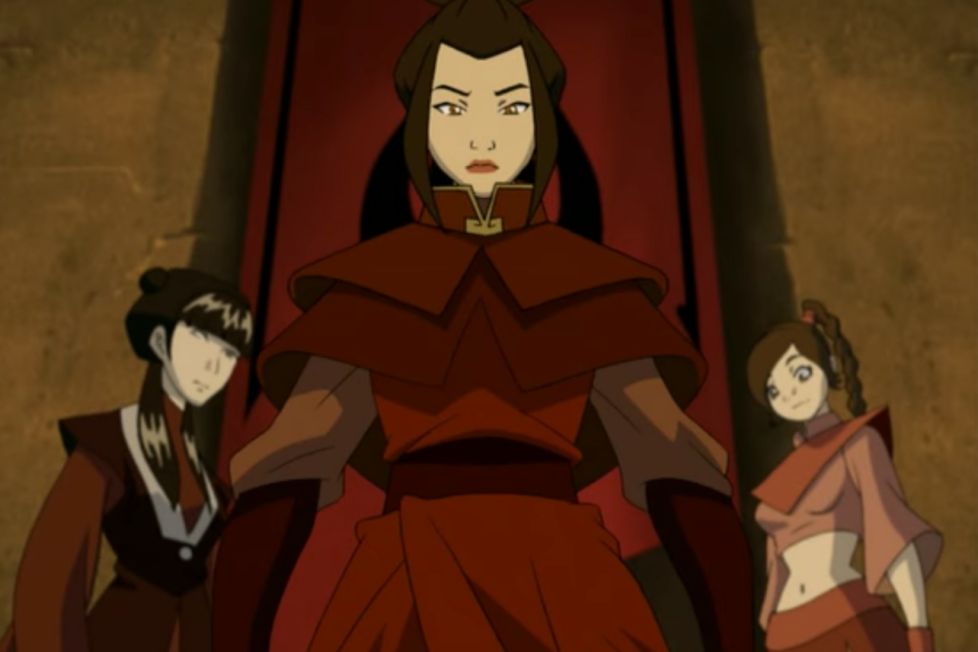 To start us off we’ll pull directly from Azula’s Wiki Fandom page.

Here’s how they start her background:

Azula was the princess of the Fire Nation, daughter of Fire Lord Ozai and Ursa, younger sister of Zuko, and older half-sister of Kiyi. She was a key adversary of Team Avatar, chasing Avatar Aang and her banished brother far across the Earth Kingdom accompanied by her two best friends at the time, Mai and Ty Lee.

A firebending prodigy, Azula was sadistic, manipulative, and obsessed with power. She was a skilled strategist who orchestrated the coup over the Earth Kingdom capital Ba Sing Se, and halted the invasion on the Day of Black Sun.

As I mentioned, Azula is (if not obvious from that bio) a firebender.

But, she also has a wide range of other abilities that she shows off in the series as well.

Leading the way is her overall intelligence, followed closely behind with what they list as:

Azula’s high-level skill in unarmed combat was displayed several times during the series. She easily avoided Zuko’s frenzied knife attacks without the use of firebending, guiding his hands off course. Later, she proceeded to disarm Suki and knocked her off her feet without bending. She also had some skill with hidden weaponry, as she intended on using a shuriken knife during the eclipse. Her acrobatics and use of a hidden shuriken knife were apparently skills she picked up from Ty Lee and Mai, respectively. Azula was very agile as she was able to run up walls and perform mid-air twirls. She dodged Aang and Toph’s bending attacks with little to no effort using high jumps like Ty Lee, ultimately making Aang admit she was too fast to hit. Her physical strength was also adept as she could perform a planche, supporting her body in a horizontal position just by using her arms, with little effort.

For those of you who are into reading all about her firebending as well, I definitely suggest jumping over to the full Wiki Fandom page.

I will give us a brief snippet from it, though:

Azula was one of the most skilled and powerful firebenders of her time, recognized as a prodigy by both Ozai and Zuko. The most notable feature of Azula’s bending was her ability to create blue flames, which are much more intense than the red, orange, and yellow flames normally used by firebenders, though she was only known to bend normal colored fire during her childhood. Azula also used her flames in inventive ways, such as creating jets of flames whirling disks, and blades of fire. She often firebent using only two fingers, rather than with a closed fist or open hand as was commonly used by other firebenders. Also notable was her ability to produce a greater amount of flames than most firebenders without tiring, and she was able to maintain successive assaults for long durations of time.

As we’ve liked doing with a handful of our other Avatar Inspired Workouts, we’ll be using calisthenics and bodyweight training for this one as well.

We do this for a number of different reasons, starting with the fact that it fits the characters extremely well.

So get ready for high intensity and high volume bodyweight training for this one!

For this one we’re going to be working with three days of calisthenics training, a day of endurance/running, and a day of a long circuit that combines the two.

Complete a long distance run based on your fitness level: