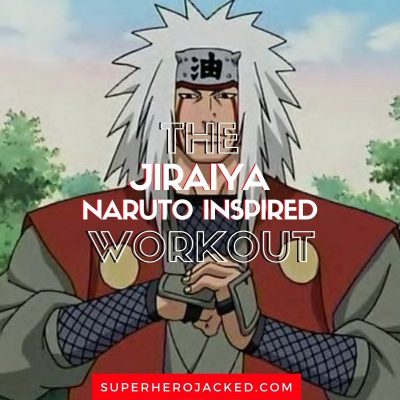 Jiraiya is one of my favorite Naruto characters.

After already seeing Minato this week (and we’ll see a few more as well from Naruto); we’re definitely adding a good handful to our Naruto Inspired Workout Database.

Jiraiya will also be another character that brings us closer to lists showing off both the most popular Naruto characters AND the most powerful.

So, it’s safe to say our Anime Workouts Database is definitely looking better with his company.

Jiraiya is actually quite tall and heavy (well-built) compared to many anime male characters we’ve seen.

Obviously he doesn’t compare to characters like All Might and Endeavor, but the average is much shorter. 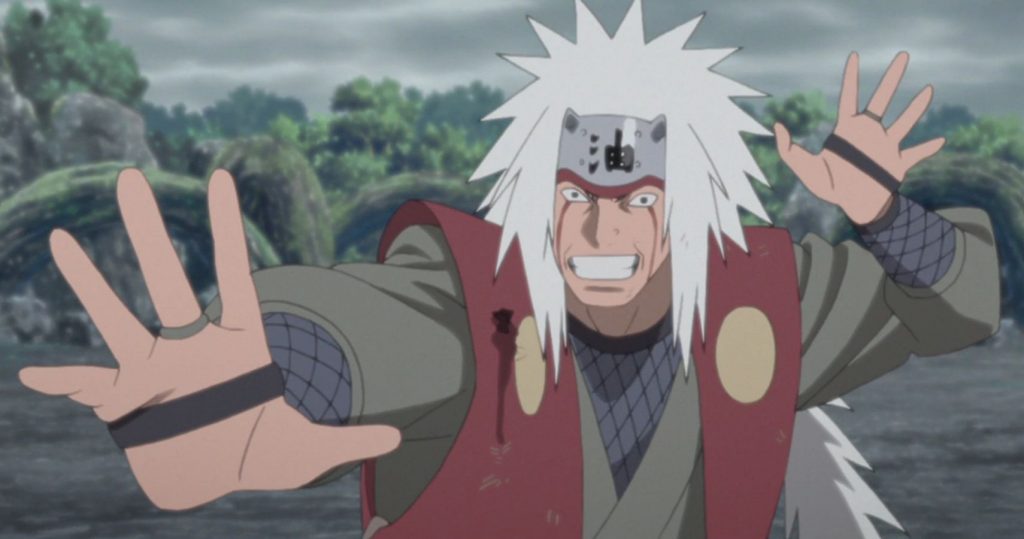 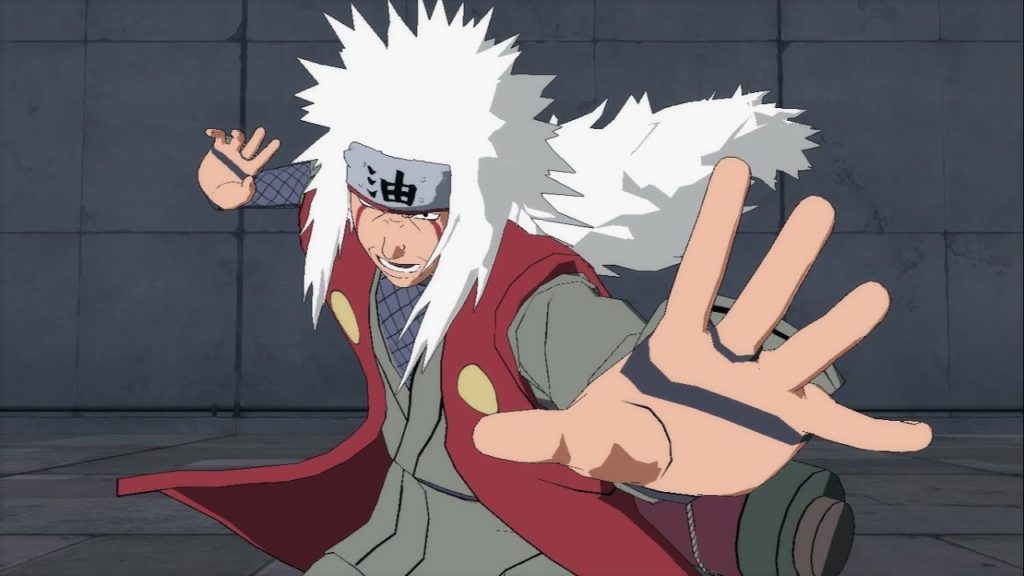 Starting off with Jiraiya’s Wiki Fandom bio we can gauge a bit about his character before moving into his powers and abilities section.

So we saw Naruto’s father and godfather back to back.

And both are extremely powerful as well.

Here’s what his Wiki Fandom has to say about his overall powers and abilities:

Jiraiya was an exceptionally powerful shinobi, hailed as one of the greatest ninja of his generation and that Konoha ever produced. His true recognition came during the Second Shinobi World War when proved able to compete against Hanzō and his giant salamander Ibuse, and was dubbed a Sannin. Renowned groups like the Uchiha Clan and Seven Ninja Swordsmen of the Mist paled in comparison. Kisame Hoshigaki viewed Jiraiya as being leagues above himself, while Itachi Uchiha says if he and Jiraiya fought it would be a stalemate, even with assistance. He was offered to become Hokage three times, and would have been offered a fourth one had he lived longer. Kakashi, also among the most powerful shinobi Konoha ever produced, found the idea of Jiraiya being single-handedly defeated absurd. In truth, the assumed Akatsuki leader Nagato openly admitted that he would have lost had Jiraiya prior knowledge of the Six Paths of Pain, which Tobi felt is a major testament to the Sannin’s abilities. Upon death, he became one of the individuals Kabuto Yakushi most wanted to reincarnate for war. Decades later, Jiraiya’s might was still revered as a clone was made of him.

They also continue on to talk about his Chakra and physical prowess:

Jiraiya has chakra reserves large enough to summon Gamabunta and chakra potent enough to use senjutsu. He was masterful with his chakra control, able to perform a Rasengan in both hands at the same time, or even carve messages with his chakra despite it being disrupted. He also was knowledgeable enough of genjutsu to teach others how to break free from it. His raw might is also considerable, able to fling Naruto several metres with a single finger tap. In the anime, he is shown lifting and throwing large boulders, as well as kicking away some of the Giant Multi-Headed Dogs.

Jiraiya was also remarkably resilient, able to withstand a lot of damage before going down. He could survive a full on kick from Might Guy with barely a scratch, and even attacks from summons as big as Gamabunta. Due to this resilience, he has only been brought to the brink of death twice: against Naruto Uzumaki’s Four-Tailed Form and Tsunade’s monster strength, and even Nagato had a difficult time inflicting lethal damage on his old master using the Six Paths of Pain.

So for this one we’re going to be trying to get big and strong like Jiraiya.

Instead of training with calisthenics like we’ve done in the past with a handful of Naruto characters we’re going to be using weight training for both size and strength, and then tack on a day for endurance and/or optional ninja-style training.

We have 4 days a week devoted to strength and core, and then one day per week for a long run to slowly build up our endurance.

Friday: Hermit Strength Back and Biceps