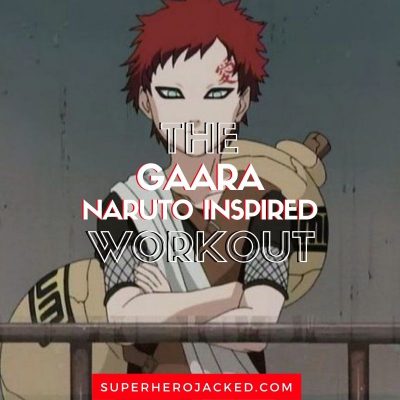 Gaara is our final Naruto inspired workout of the week.

Coming off a big week of Naruto Inspired Workouts and Jujutsu Kaisen workouts, Gaara’s will wrap us up.

This week we saw Jiraiya, Minato AND Shikamaru all before getting here – and they’ll all lead us into being able to finally see a listicle showing off the most popular Naruto characters of all time.

I’m also glad we’re seeing Gaara because he definitely is one of my favorites in terms of overall character development as well – so I can see why he is always so highly ranked among The SHJ Army!

Gaara is only about an inch or so shorter than Shikamaru, who we just saw as well. 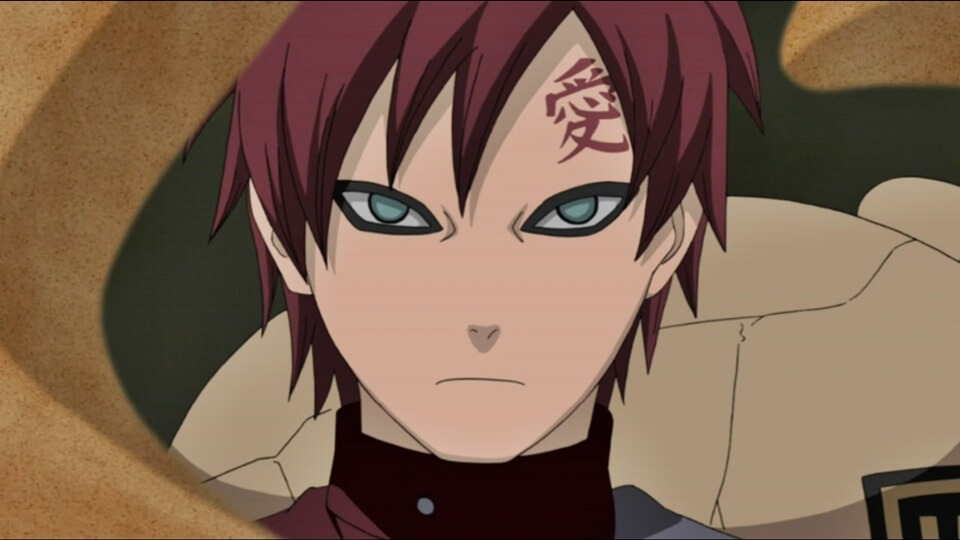 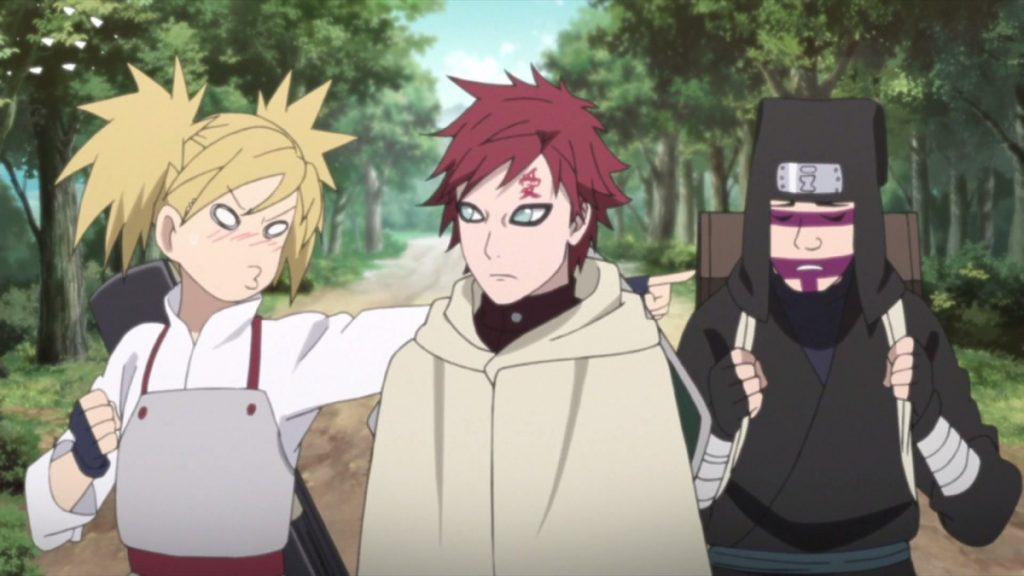 To start us off Gaara’s Wiki Fandom bio tells us a bunch about his character, and his development as well.

Gaara is a shinobi of Sunagakure. He was made the jinchūriki of the One-Tailed Shukaku before he was born, causing the villagers of Suna to fear him as a monster. With nobody to connect to, Gaara grew up hating the world and looking out only for himself, giving his life meaning by killing anyone he came across. After being defeated by Naruto Uzumaki — a jinchūriki like himself who found strength in his friendships — Gaara starts emulating him. He becomes Suna’s Fifth Kazekage ) so that he can protect the village and all those who live there, dispelling the fears he cast on the villagers.

Jumping into his powers and abilities section they tell us about his overall strength levels:

Having been trained since infancy as Suna’s “ultimate weapon”, Gaara was exceptionally strong even as a child, effortlessly killing the countless assassins sent after him. As a genin, he became known internationally for completing B-rank missions. He also set the record time of completing the Chūnin Exams in the Forest of Death, and unscathed; a feat normally incapable for a chūnin. By Part II, Gaara becomes Suna’s Fifth Kazekage, tasked with leading and protecting the entire village. His fellow Kage initially doubted his worthiness due to his young age, but come to respect him by the Fourth Shinobi World War, where he was appointed the commander-in-chief of the Allied Shinobi Forces’ combat divisions. The reincarnated Kage that Gaara fights, including his father, also come to approve of his abilities after he defeats them. He could hold his own against five of Madara Uchiha’s Susanoo-clad wood clones for some time. As an adult, Gaara’s prowess had grown to the point where he could hold his own against opponents of the Ōtsutsuki Clan. Fighting alongside Shukaku, he was able to hold off and eventually seal Urashiki temporarily while in battle.

So, yes, we are going to be training to be an “ultimate weapon”!

His Wiki Fandom also goes on to break down some more about his chakra and physical prowess, stating:

Gaara has large reserves of strong chakra, a fact Akamaru recognises even before Gaara has performed any technique. His chakra levels are partly because he is the jinchūriki of Shukaku, but even after Shukaku is removed from his body in Part II, there is no noticeable difference in his performance. In battle, Gaara tends to stay away from his opponents and rarely uses taijutsu. In the anime, he acknowledges this as a shortcoming and therefore trains with Shira to improve his abilities. In the novelisation of Boruto: Naruto the Movie, Kinshiki Ōtsutsuki regards Gaara’s taijutsu as being on par with Naruto Uzumaki, Sasuke Uchiha, and Darui, stating that their skill in this particular style of combat is “first-class”.

Being that Gaara rarely gets in close and use taijitsu we won’t necessarily be training like we did for Jiraiya with weights and strength training, but rather even more similarly to Shikamaru, minus the super lazy side of the methodology.

That means we’ll be utilizing calisthenics training, endurance work and HIIT to train like a ninja!

Gaara is still an extremely strong ninja, so be prepared for high volume and intense training.

For this one we’re going to be using calisthenics training to train like a ninja and then tack on HIIT for speed and endurance as well.  The HIIT is technically optional – but if you want to train like Gaara you should definitely lean towards the additional work!