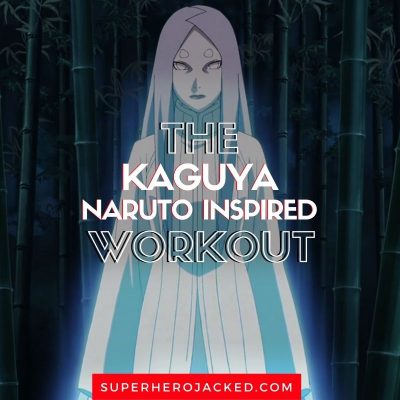 Hagoromo Otsutsuki is often regarded as the second most powerful Naruto character of all time, only behind Kaguya, who is his mother.

As we begin adding more and more Naruto characters we’ve even been able to add our Naruto Inspired Workout Database within our larger Anime Workouts Database.

From there we also just got our article covering The Most Popular Naruto Characters of All Time – but next up is going to be the most powerful – and for that we need Kaguya!

That being said, she’s also within a range I’d consider to be average if we compared her to anime characters we’ve been seeing as well! 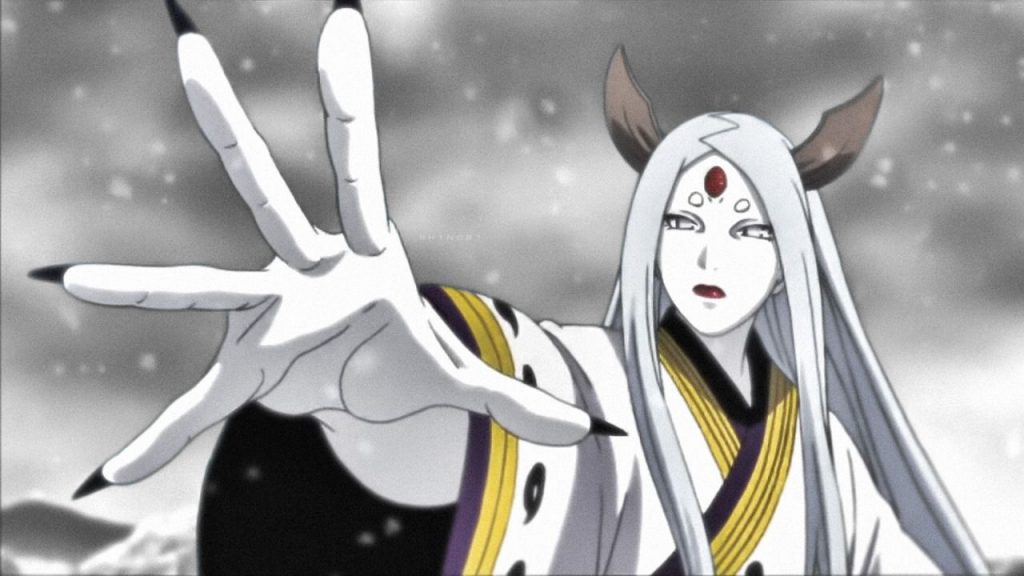 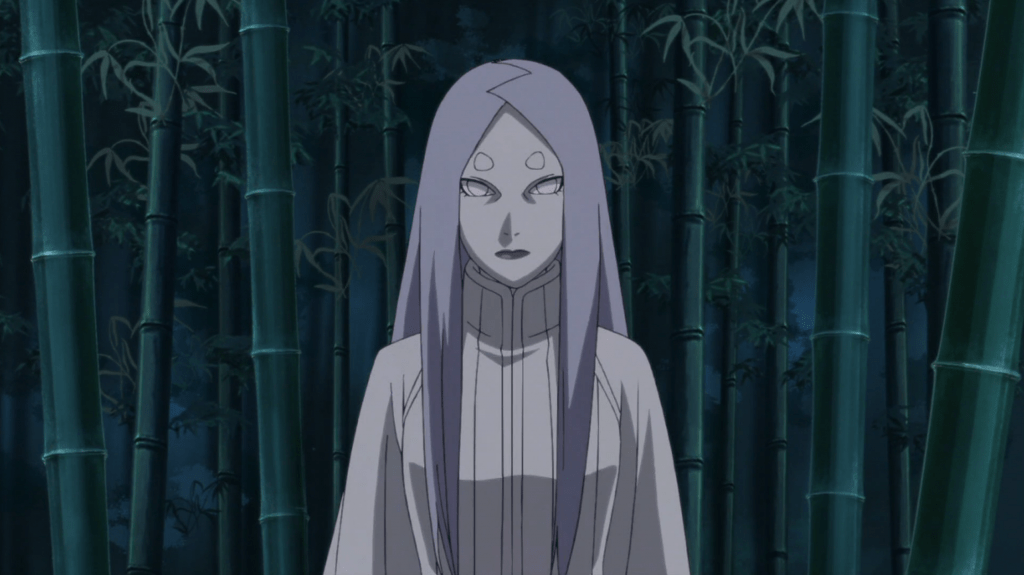 To get us started with Kaguya we’re going to need some background information.  For that I’ll be pulling right from her Wiki Fandom page, starting with what they give us for her intro bio.

Princess Kaguya Ōtsutsuki is the former matriarch of the Ōtsutsuki clan, the former partner of Isshiki Ōtsutsuki and mother of Hagoromo and Hamura Ōtsutsuki. Long before the founding of the hidden villages, during an era of endless war, Kaguya consumed the fruit of the God Tree and became the first wielder of chakra on Earth, before later merging with the tree to become the Ten-Tails.

When we begin to move into her powers and abilities sections things become much clearer just how insanely strong Kaguya is.

Starting off with her overall abilities they tell us:

In the anime, Kaguya showed otherworldly powers long before she consumed the fruit of the God Tree. She could perform interstellar travel, subdue people into sleep, hypnotise them, erase their memories, or even unleash a powerful shockwave from her eyes capable of blowing away or maiming people. Even before eating the fruit, she was able to leave fellow clansman Isshiki near death, albeit in a surprise attack. After eating the chakra fruit, Kaguya achieved such unrivalled power, she was able to pacify the war-torn world all by herself, leading the people to worship her in fear. Hagoromo, being a legendary figure himself, praised his mother’s might as superior to all others, including his own combined with his brother’s. Even at the height of their powers, it took several months for Hagoromo and Hamura to defeat her. Kaguya has demonstrated unique abilities, such as merging with nature to give her control of the environments of her dimensions, such as ice and snow, flight, and in the anime the ability to read a person’s thoughts and feelings.

If “otherworldly powers” doesn’t begin to put that into perspective, I’m not sure what will.

Maybe the fact that we know how strong Hagoromo is from our last article, and they still explain that “Even at the height of their powers, it took several months for Hagoromo and Hamura to defeat her.”….

After her overall abilities section they move on into information about her chakra and physical prowess section, saying:

After eating the God Tree’s fruit, Kaguya gained unparalleled chakra reserves and strength, noted by both Naruto and Sasuke to surpass Madara’s as the Ten-Tails’ jinchūriki. In the anime, just a simple release of her chakra could create massive shockwaves capable of subduing Hamura. As the first person to ever wield chakra on Earth, Kaguya can absorb any jutsu she encounters. When making physical contact with an enemy, Kaguya is able to halt their movements while absorbing their chakra. Through her bond with the God Tree, she becomes stronger by gaining chakra from the tethered victims of the Infinite Tsukuyomi.

Kaguya has shown a degree of unarmed combat skills, as seen from her being able to easily block several attacks from Naruto’s omnidirectional shadow clone assault. She can also move very fast, shown when she suddenly appeared before Sakura Haruno in the blink of an eye, and later when she reacted quickly to evade Sasuke’s teleportation-initiated Chidori, even though she first had to switch dimensions. Claiming to be immortal, Kaguya can quickly regenerate any lost anatomy such as severed limbs. She also retained the ability to mould chakra even though she was hit with nine different variations of the Rasenshuriken, escaping with merely superficial damage.

Clearly we’re talking about an unprecedented amount of power.

For this one we’re going to take what we started with when we built Hagoromo’s workout and make some swaps to specifically account for the extra power and the fact that we’re going to be building based on a female characters.

So get ready for intensity and high volume to train like the strongest Naruto character ever.

Like Hagoromo we’re going to be training with weights 3 days a week using a PPL (Push, Pull, Legs) Split, and then we’ll have 2 days devoted to calisthenics, core and either parkour or MMA – followed up with a day devoted to endurance work.  There will be a couple swaps to increase the overall volume to account for Kaguya’s power level as well as consider we’re looking to train from a female perspective (although it can be used by any gender – just like the rest of our workouts).

Tuesday: Calisthenics and Core A with Optional Parkour and/or MMA

Thursday: Calisthenics and Core B with Optional Parkour and/or MMA

Kaguya Workout Routine: Calisthenics and Core A with Optional Parkour and MMA

Kaguya Workout Routine: Calisthenics and Core B with Optional Parkour and MMA