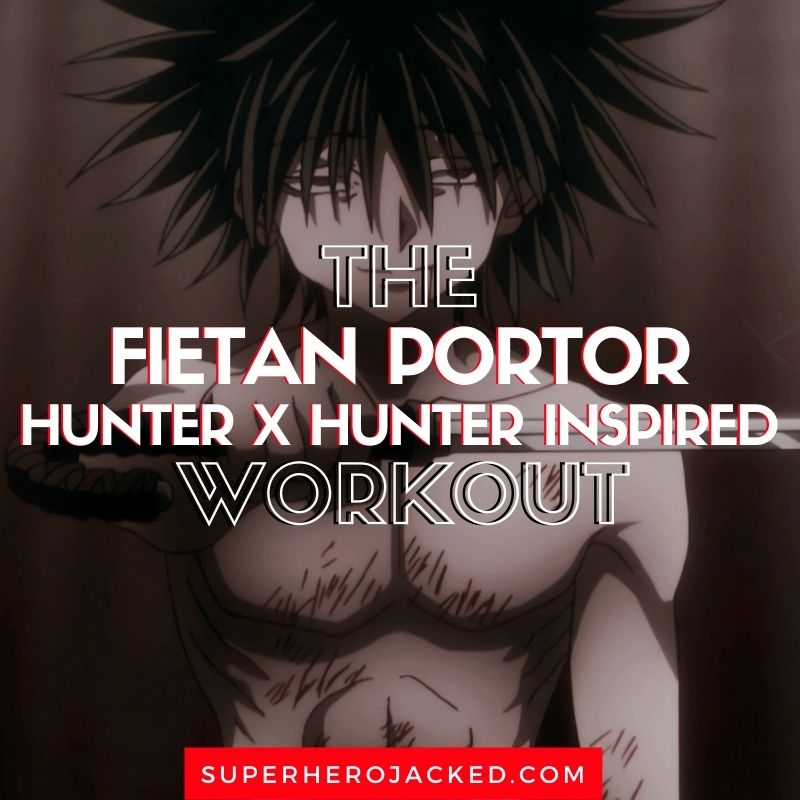 Feitan Portor is really going to bring our Hunter x Hunter Inspired Workouts to the next level because he comes in as our tenth character we’ve seen.

That means we’re able to do a few fun things!

We recently saw Meruem, Neferpitou and some other characters that actually end up landing on both listicles – so you guys better be ready for some awesomeness – because it’s on the way!

Feitan Portor is actually extremely short, even compared to our male anime characters who tend to be on the shorter side.

When comparing him to other male characters and celebrities in general he is actually shorter than the shortest height we generally utilize to make comparisons. 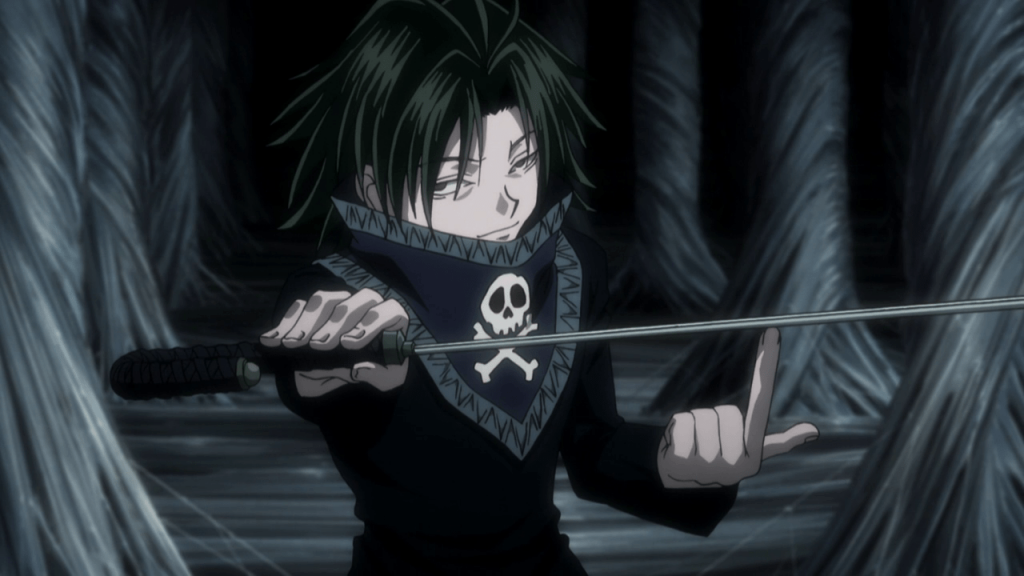 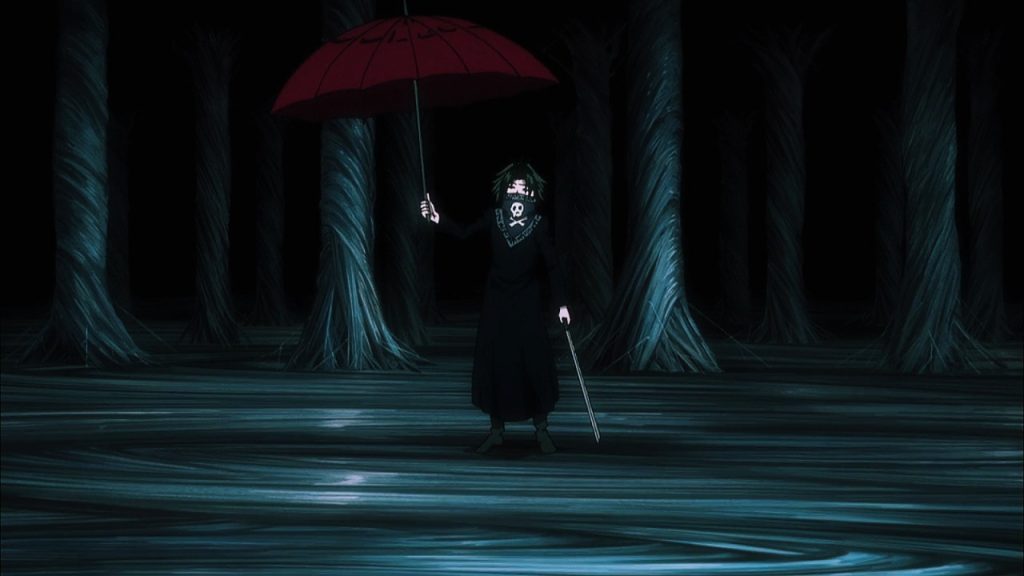 To get us started with our Feitan Portor research to build this routine around him we’re going to be pulling right from his Wiki Fandom page.

They start us off with his initial bio information, stating:

Although they mention that Feitan’s overall strength ranks fifth among the group, we’re also talking about one of the most powerful characters in the entire series when you take his overall power level into consideration.

They move into his overall powers and abilities section by stating:

Due to Feitan being born in Meteor City, his existence is not recorded in any database, which makes obtaining information about him nearly impossible. In terms of combat prowess, Feitan stands out even among the Spiders. His extreme speed, great strength, and skill in swordsmanship, combined with his powerful Nen abilities, make him a deadly opponent. His strength of mind and ruthlessness allow him to act without hesitation. He has a penchant for attacking the enemy from their blind spots. Since he rarely fights at full strength, he often under-performs at the beginning of a real fight.

This section begins to truly highlight just how powerful Feitain Portor is.

They continue by breaking down each of his powers and abilities a bit more:

Enhanced Strength: Feitan is the fifth physically strongest member in the Troupe. He was able to restrain Gon after the latter won an arm-wrestling contest against Nobunaga.

Immense Speed and Reflexes: Feitan’s speed is among the highest in the Troupe. He was able to move behind and restrain Gon in the blink of an eye. After he unleashed his howl, Uvogin stated that for Feitan, covering his ears before the sound reached him was no trouble at all. Feitan was also able to jump out of a car before Fun Fun Cloth enveloped it. He beheaded multiple Mafia members in an instant. During his fight with Zazan, he moved so fast that Kalluto followed him with difficulty, and created multiple afterimages of himself while dodging all of Zazan’s high-speed attacks, despite defining himself “rusty,” while the other Spiders commented that he was not at the top of his game.

Immense Agility: Feitan is able to attack from every direction while darting around at impressive speed, recovering his position quickly right after an exchange of blows and assaulting the enemy relentlessly.

Advanced Stamina: Feitan was able to dodge nearly every attack from Zazan and move at immense speeds without breaking a sweat.

Enhanced Endurance: Feitan continued fighting against a very powerful enemy such as Zazan even after having one arm and some ribs were broken. After winning, he, alongside the rest of the Troupe members, fought and killed all the humans turned into monsters.

While I sometimes cut the full breakdown of each section to shorten the overall article a bit, I thought some of this information really stuck out and was worth keeping in there.

They also mention that he is a master swordsman and master torturer as well.

It’s important for us to understand that Feitan is still obviously extremely strong, BUT what really sets him apart is his speed, agility, and overall stamina.

For this we’re going to be still utilizing weight training to increase our speed and tone our muscles like Feitan, but we’re also going to be incorporating a lot of high intensity interval training, endurance work, and even sprints.

We’re going to be utilizing 3 days of weight training to build our strength up to Feitan Portor levels, but within those strength days we’re going to be incorporating some mini HIIT circuits for endurance and speed as well and then also utilizing a minimum of 2 days of endurance work throughout the week as well.

For your Spider Endurance Training we’re going to be running.

You have the option to substitute this with rowing, swimming, biking and other methods, or you can even substitute some extra HIIT training with resources I provide below.

Run Based On Your Fitness Level:

For your Spider Endurance Training we’re going to be running.

You have the option to substitute this with rowing, swimming, biking and other methods, or you can even substitute some extra HIIT training with resources I provide below.

Run Based On Your Fitness Level: