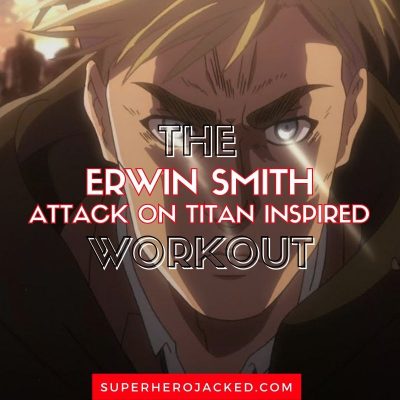 We took a slight break from our Attack on Titan Inspired Workouts, but not for too long.

Coming off a ton of Avatar: The Last Airbender Inspired Workouts that we can count on to be bodyweight and calisthenics workouts – I like having our Attack On Titan characters to fill that role.

As you guys have seen, when we take breaks from either, that’s merely because we get some other awesome characters adding routines to our Calisthenics Workouts within our Anime Workouts Database.

Erwin Smith is actually much larger than we’re used to seeing compared to our other anime male characters.

Both his height and weight are much larger, except when compared to behemoths like All Might, Gyomei, Escanor and a few others. 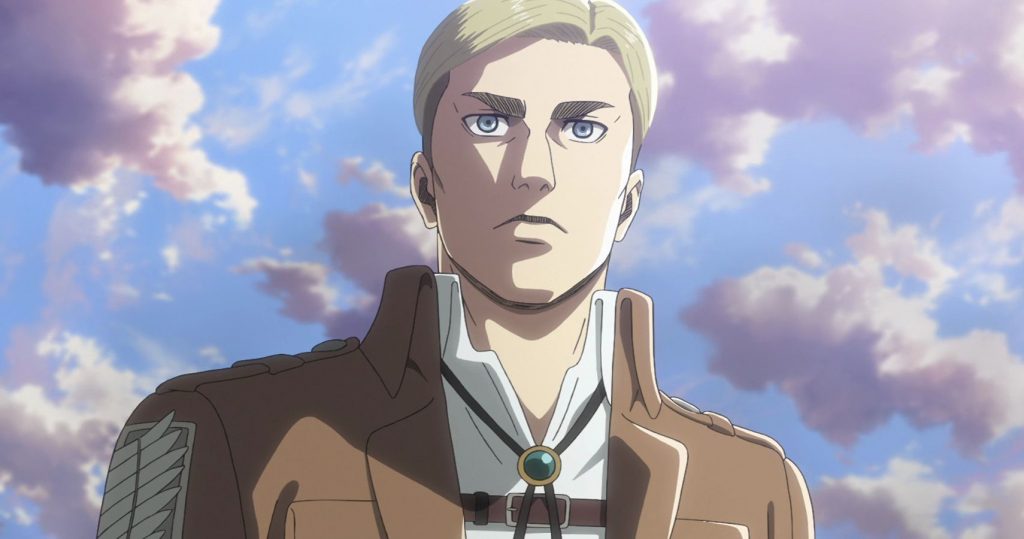 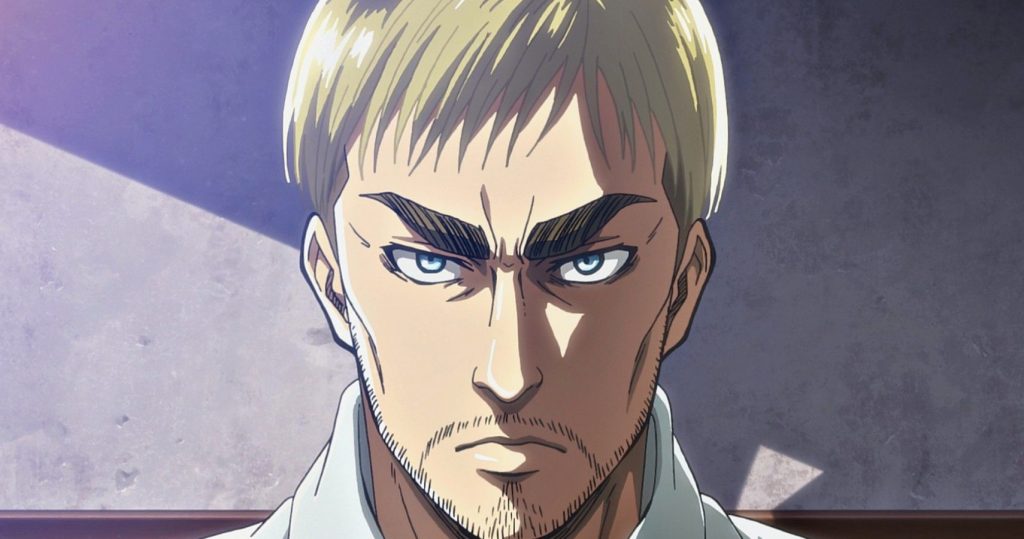 To kickstart our research and learn a bit more about Erwin Smith and what makes him a character we’re prioritizing here, we’re going to be pulling right from his Wiki Fandom page.

Erwin Smith was the 13th commander of the Survey Corps. Discerning, intelligent, and widely respected, Erwin was an able commander. While he cared deeply for his men, he did not hesitate to sacrifice them for the good and prosperity of mankind, and his men proved more than willing to stake their lives at his order. During Erwin’s career he developed the Long-Distance Enemy Scouting Formation, and due to uncertainty about his future, he later named Hange Zoë as his successor.

Erwin’s power level lies within what he was willing to do for the sake of mankind.

They don’t tell us much about his powers and abilities, but we’ve seen plenty of members of The Survey Corps, so we know exactly what we’re working around.

They also list his combat at a 9/10 along with his initiative, wits and ruthlessness all at 10/10.

So for this one we’re going to be utilizing training that we’re used to seeing, but we want to add a bit of flair for Erwin’s ruthlessness and motivation.

And yes, that is a nice way of telling you that this one is going to be INTENSE.

For that we’ll be utilizing The Assassin Calisthenics 90 Day System, which has even been used to train new U.S. Marines, as a basis for the intensity level and some of tre structuring we’ll be using.

We’ll also be giving Erwin his own “Commander” challenge circuit to take on.

Well, we’ll be taking it on for him. So get ready.

For this one we’re going to be working with 3 days of calisthenics training and then 2 days of endurance and circuit training. It’s similar to what we’ve seen with some other AOT inspired workouts – but we’ll be upping the intensity a bit for Erwin’s ruthlessness.