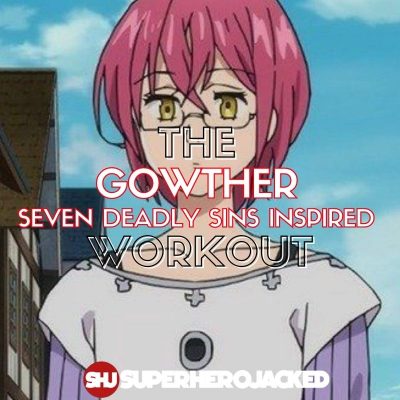 We’re back for some more Seven Deadly Sins Inspired Workouts!

Gowther is one of my favorite characters, and came in among The Most Powerful Seven Deadly Sins Characters of All Time.

Having Gowther in our Anime Workouts Database brings it up a few notches, and we’ll have more SDS members coming not only this week, but in the coming weeks as well.

And at 134 lbs. Gowther’s fairly light physique at 5’9 fits the overall aesthetic we see. 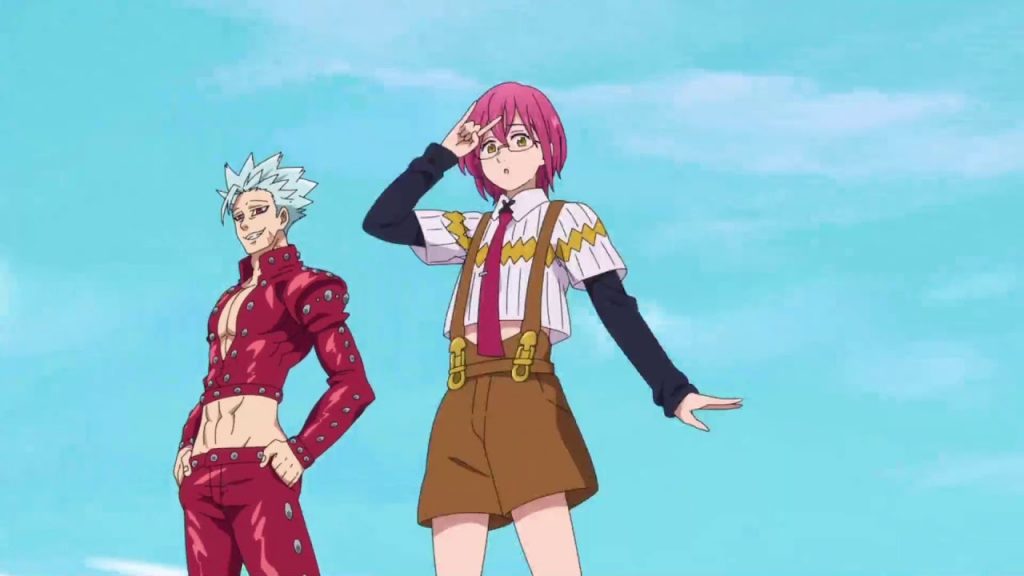 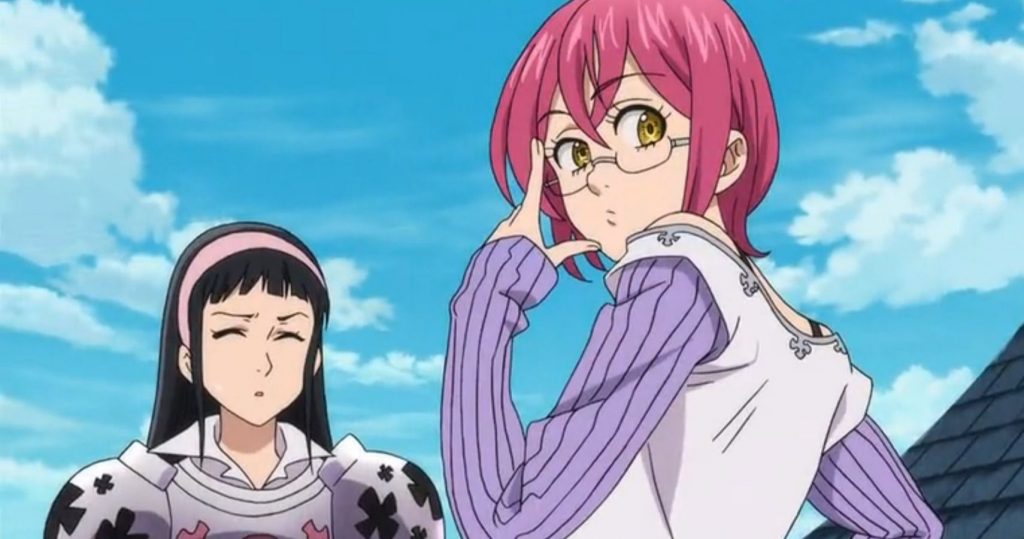 To kickstart our research into Gowther, the Goat’s Sin of Lust, we’re going to be pulling right from the SDS Wiki Fandom page.

Here’s how they start us off with a brief bio:

Gowther is the Goat’s Sin of Lust of the Seven Deadly Sins. Gowther was revealed to be a doll, created by a great wizard in the form of his old lover, and is a former member of the Ten Commandments, serving as his creator’s proxy during his time with the Commandments. His Sacred Treasure is the Twin Bow, Herritt, which he uses in conjunction with his inherent power, Invasion.

They continue on to talk A LOT about Gowther’s powers and abilities.

Leading off that section with:

As a member of the Seven Deadly Sins, Gowther is very powerful. Being a doll created by one of the greatest wizards in history, Gowther possesses a great amount of magic power, although most of his power was contained and suppressed along with his emotions and memories. Even with most of his power, as well as his emotions and memories contained, he was still considered as great of a threat to the Kingdom of Liones by the Holy Knights as the other member of the Sins. In fact, even with most of his power limited, Gowther was still stronger than most of the Holy Knights and was more than capable of holding his own against Dreyfus, a Grand Holy Knight. Merlin states that Gowther is so well-made that even she is unable to improve him, with her only being capable of either reconstructing him back to how he was previously or only making the slightest of changes like placing certain magical items or mechanisms in him.

They build on that with some more information, stating:

During his fight against the Dawn Roar in Ordan, Gowther caught Weinheidt’s charged arrow with his bare hands and sliced through armor of the Armor Giant with ease. Evidently, he is blessed with great strength and power despite his frail body frame. Ten years ago, he possessed a set of enchanted armor which was able to suppress and prevent his powers from becoming uncontrollable.

Due to having a doll body, Gowther has pseudo-immortality that enabled him to survive otherwise fatal injuries. Point-blank attacks and consecutive smashes by Dale and Diane have shown to cause minimal damage. Furthermore, he is completely unaffected after Slader breaks his neck as he gets back on his feet and fixes his neck back to normal as if nothing happened. The same thing goes when Hendrickson beheaded him, only for Gowther’s body to move on its own and reattach his head. However, Gowther’s body is not completely invincible to damage, as the right amount can easily harm his body to the point of breaking, as seen in his encounter with Mael. Being a product of magic, Gowther is also vulnerable to techniques like Chandler’s Absolute Order.

Gowther’s power level mainly comes from his magic and spirit level, with his strength ranked at 500 (comparatively they rank Diane at 1,870 and Meliodas at 960).

But we will still be training around Gowther’s overall power level, which includes his magic – as well as his overall slim and toned aesthetic.

For that we’ll be using calisthenics and bodyweight training paired with a handful of cardiovascular training and HIIT to tone up and get lean.

While we will pull some of the tactics from our Assassin Calisthenics 90 Day System, which has even helped train new U.S. Marines – we’ll be scaling it back a bunch to fill a more beginner-intermediate level and focus in on the overall Gowther aesthetic.

To unlock the Gowther aesthetic we’ll be training with 3 days a week of calisthenics training and 2 days a week of endurance and HIIT training (primarily endurance work, unless swapped to your preference).  This will allow us to tone up and get strong while shredding down fat and becoming lean in the process!