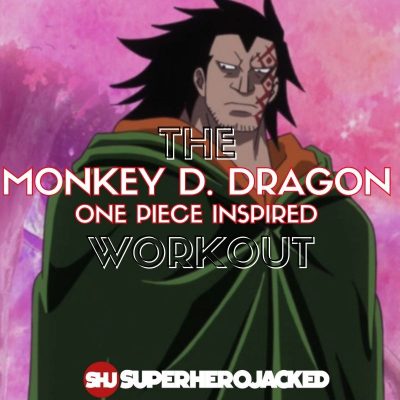 Next up on our spree of One Piece Inspired Workouts is none other than Monkey D. Dragon.

We’ve been seeing some of the most popular and most powerful characters in the anime, and now it’s time for the World’s Worst Criminal.

Dragon also made his way onto our list of The Most Powerful One Piece Characters of All Time, but he didn’t quite make it to the most popular.

Either way, we had to eventually get Luffy’s father added to our growing list of characters.

And when better than the week we roll out The Unofficial One Piece Workout Booklet?

Monkey D. Dragon is another behemoth from One Piece – which is nothing we’re not used to by now.

He doesn’t quite come even close to a character like Kaido, but he’s still absolutely humongous. 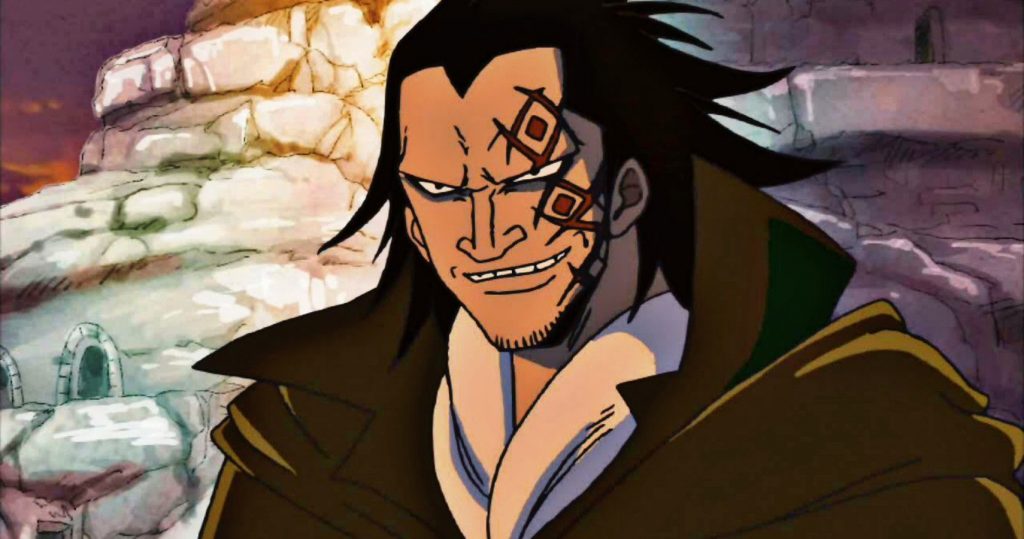 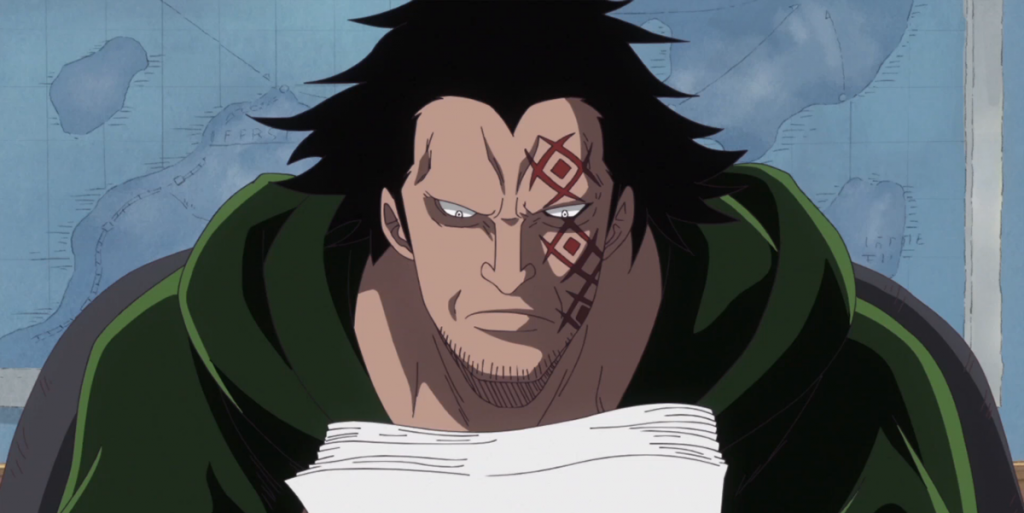 To learn more about The World’s Worst Criminal we’re going to be pulling right from Dragon’s Wiki Fandom page:

Monkey D. Dragon, commonly known as the “World’s Worst Criminal“, is the infamous Supreme Commander of the Revolutionary Army who has been attempting to overthrow the World Government.

Dragon’s power doesn’t just come from his size, but also his control over the Revolutionary Army.

When we move into his powers and abilities his Wiki page breaks it down a bit more for us:

As Supreme Commander of the Revolutionary Army, Dragon has the greatest authority over a powerful, globally active paramilitary that has risen to become a prominent threat to the expansive, centuries-old World Government in only a few years. Dragon’s actions have given him the distinction of being the “World’s Worst Criminal,” yet he has managed to lead a largely secure existence despite the world’s greatest powers being after him. While his individual combat abilities are mostly unknown, he is able to command extremely powerful army officials like his chief-of-staff Sabo and the five commanders, who have all been shown battling and defeating notable pirates and Marines in the Grand Line.

They also go on to say:

Dragon himself was able to grab Smoker’s jitte when the Marine captain was preparing to use it on Luffy, quickly stopping him in his tracks, and despite Dragon’s great criminal status, Smoker was not seen making the effort to try and apprehend him. Additionally, Ivankov noted that Luffy’s inhuman will to live in Impel Down made sense for a son of Dragon, indicating that Dragon has a similar level of tenacity.

While at the Goa Kingdom and Loguetown, strong blasts of wind have occurred in close proximity to Dragon which have helped him accomplish his objectives in both places. It remains unconfirmed if Dragon was directly responsible for these wind blasts or if he has a power enabling him to create them. Additionally, Dragon was somehow able to reach Sabo’s ship as it was sinking far off the coast of Dawn Island and grab him right before he sank without drawing attention from any onlookers.

As one of the most powerful characters, he certainly is not the most typical.

We’re used to seeing a long list of powers and Devil Fruit abilities from our One Piece characters, that generally break down superhuman strength, durability and speed.

One thing I do want to jump back to is this: “While his individual combat abilities are mostly unknown, he is able to command extremely powerful army officials like his chief-of-staff Sabo and the five commanders, who have all been shown battling and defeating notable pirates and Marines in the Grand Line.”.

Dragon is still HUGE and definitely extremely strong if he was able to work his way up to being as powerful as he is, we just happen to not have all the information we usually do.

For that reason we’ll be training around strength and mass, while making sure to fit the Dragon aesthetic in there as well.

I’ll be doing a nice mixture of our 90 Day Systems, which have even been used to help train new U.S. Marines, while adding in a bit of Monkey D. Dragon flair.

So get ready for weightlifting, progressive overload and high volume.

For this one you’re going to have 5 days of heavy lifting!  Get ready.  It’ll be fairly low volume to avoid over training being that we’ll be lifting every single day of the week and only rest on weekends, but the intensity will still be high due to your pyramid training.

If you want to know more about specific types of pyramid training and get exact numbers/weights to utilize for these lifts you can utilize the upgrade tool inside The Academy, as described below.