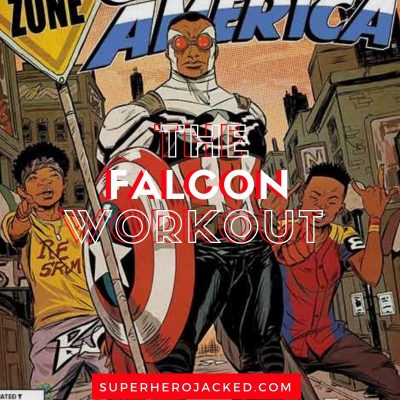 Are you guys ready for our next Captain America?

If you guys didn’t know I’ve been trying to work our way through some of the Disney+ Shows for the characters we haven’t seen yet.

Last week we saw Winter Soldier and Ms. Marvel and I explained that obviously we’ve already had Captain America, Chris Evans, Anthony Mackie and Sebastian Stan; but it’s time to hit the other characters.

That includes looking to get our other Disney+ characters on SHJ in the coming weeks (like Scarlet Witch (who we’ll see this week as well) and Vision, Loki, Kate Bishop), but thankfully we already have Moon Knight and She Hulk all ready for you guys!

Samuel Wilson is kind of an alpha male. 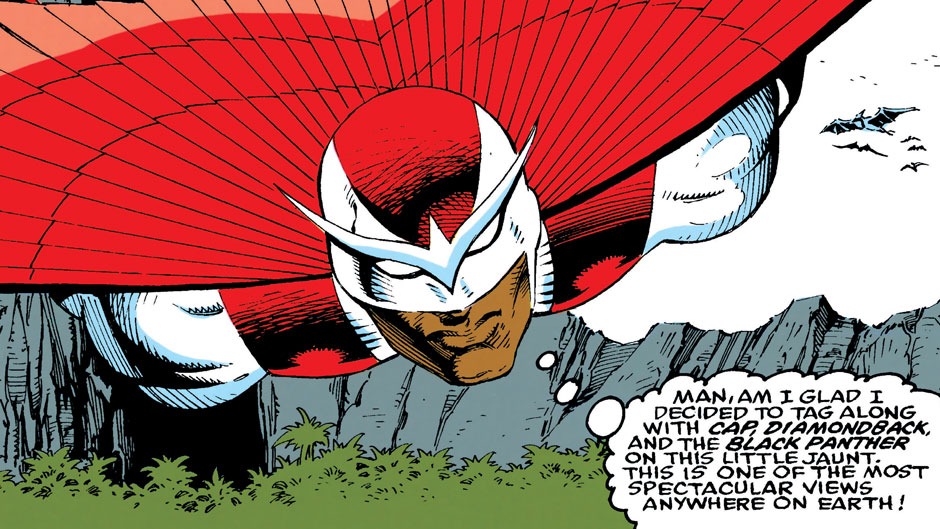 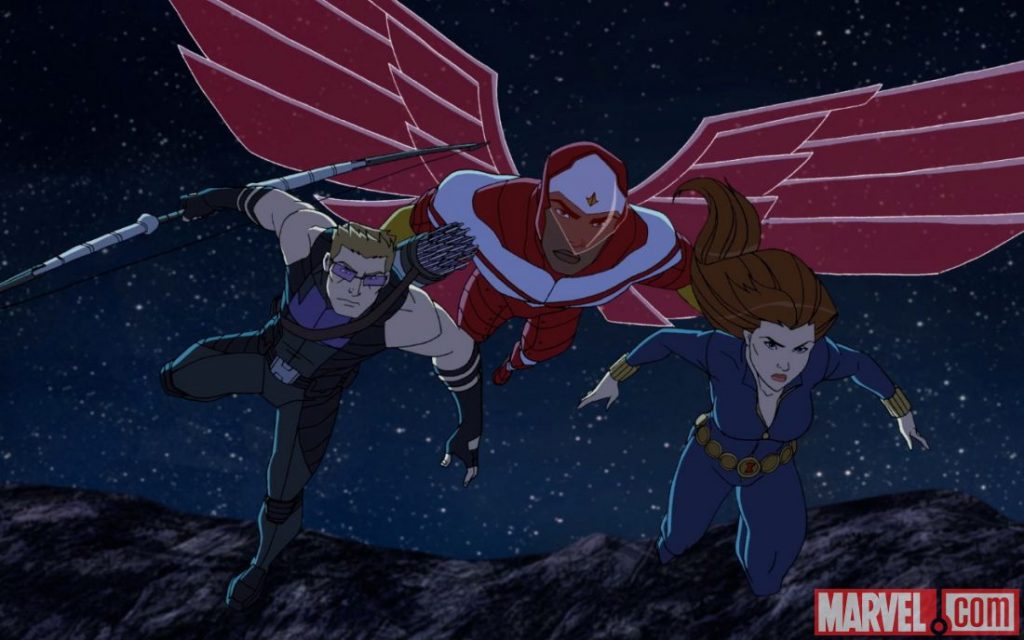 This is where I get to break down the “how” and “why” of the workout we’re going to build based on the characters, in this case Falcon’s, powers and/or abilities.

One awesome thing about Falcon that I want to focus in on is the fact that he’s an Air Force Veteran.

Marvel’s description right from their site tells us this about Sam Wilson:

When Captain America asked Air Force Veteran Sam Wilson for help, Wilson immediately agreed. He donned the flight suit he’d used in combat to become the Falcon, setting him on a path towards becoming an Avenger.

And here’s a bit of a background into Sam Wilson’s origins from his Marvel Wiki Fandom page:

Sam Wilson grew up in a tough Harlem neighborhood. His father, Paul Wilson, who was a minister, had been killed while trying to stop a fight between two rival gangs when Sam was nine years old. Some years later, his mother, Darlene Wilson was murdered by a mugger while she tried to protect her children.Sam did his best to try and do the right thing, but his grief and anger eventually led him down a criminal path. He took on the name of “Snap” Wilson while working for the mob.

And they continue by telling us a bit about his enhancements as well:

After an assignment, on the way to Rio de Janeiro, Sam’s plane crashed on a remote Caribbean island named Exile where the Red Skull and his henchmen were hiding out. The Red Skull sought to use Wilson as a pawn to attack Captain America (who was currently on the island) with. Red Skull used the Cosmic Cube to revert ‘Snap’ into Sam, and give him the ability to telepathically communicate with birds, especially a falcon that Wilson had bought named Redwing. After their initial skirmish, Cap was able to free Wilson from the Skull’s programming. Together they defeated the Skull, and the Falcon became Cap’s partner for a long time. It was later revealed that the ‘Snap’ persona had entirely been a construction of the Red Skull to manipulate Wilson, and in fact he had never been a criminal at all.

Wilson received help from the Black Panther, who created a harness for Wilson, allowing him to fly.

But alright, I think it’s time to hear about his powers and abilities.

So in some of the comic variations of Sam Wilson’s power you see this:

That would go more in line with his comic profile, which Marvel gives us as:

Splitting time between his busy career as a Super Hero and his day job as a social worker, Harlem native Sam Wilson has made it his life’s work to carry on his late father’s message of hope and faith in humanity through his actions as Falcon.

But, since we’re mixing it up a bit we’re going to really zoom in on the fact that we know him as an Air Force Veteran, while also keeping in mind the other areas that Falcon brings to the table.

You think you’re ready for this one? 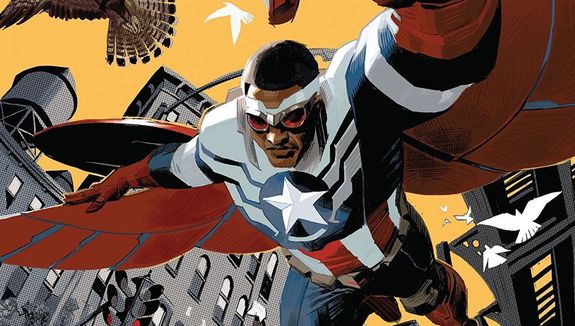 For this one we’re using the opportunity to get our first ever routine based on an Air Force Veteran on the site.  For that reason we’ll be taking a look at the physical requirements that the Air Force has set out for men and women looking to join and we’re going to shoot for the highest caliber and build a schedule to get us there.

So we’re going to be shooting for Warhawk in both categories.

That means we want this:

Men and Women will both be using the same routine for this one.

For this one we’re going to want to obviously focus in on out main calisthenics (push ups, pull ups and sit ups), which means we want to strengthen up in all things bodyweight, and also our core.

You can utilize our two articles to work on your calisthenics here:

Scale these with knee push ups, or pause push ups.

Scale these with crunches or v-ups if absolutely necessary to start.

Scale these with the alternatives found in the link above.

Don’t forget you’re also doing a mile run on top of this.

This does not include warm up or cool down walk that will likely go along with it. 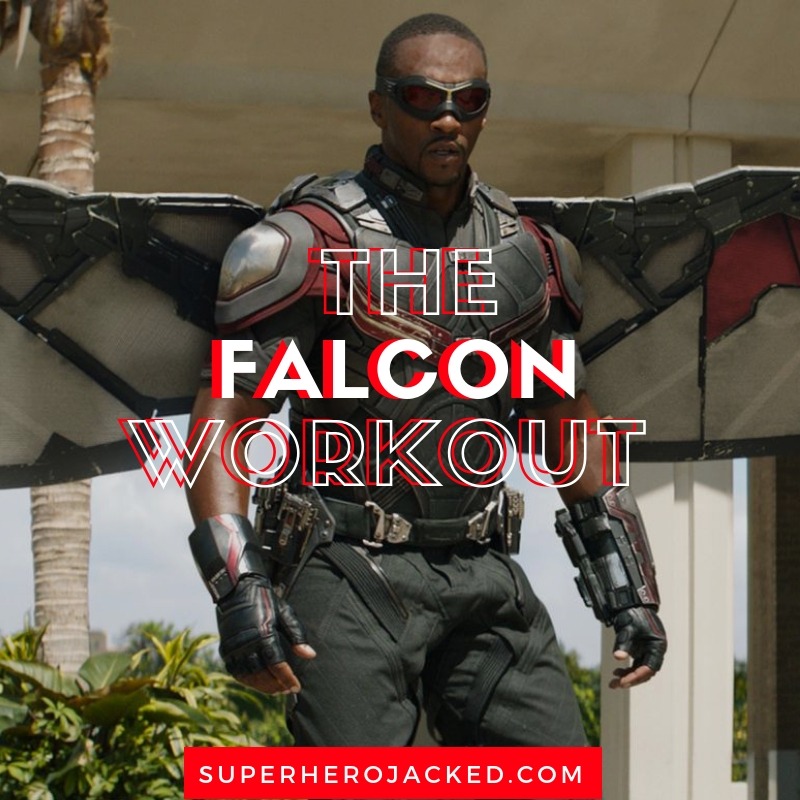 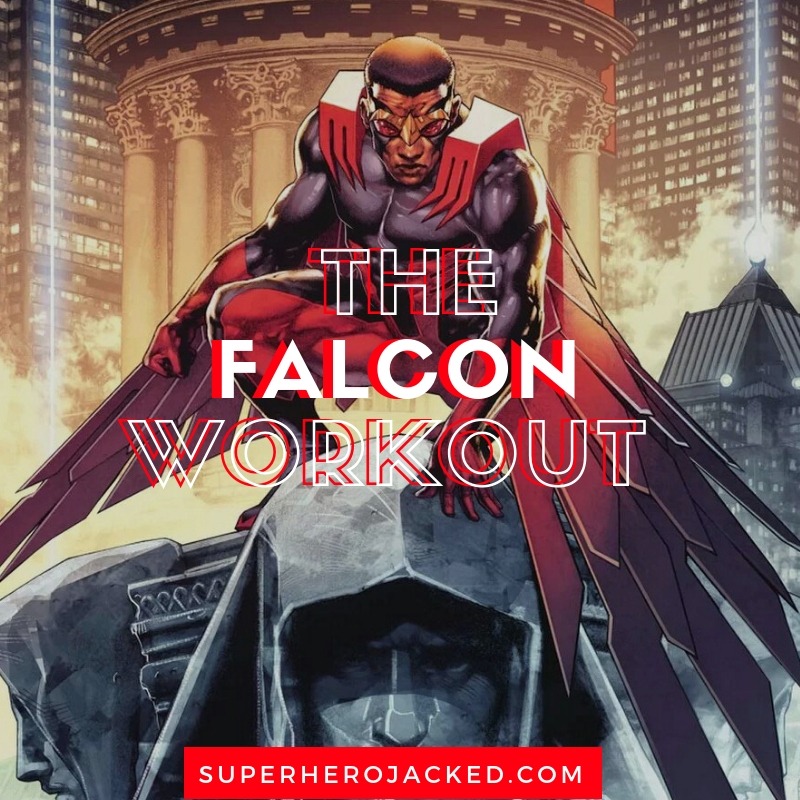