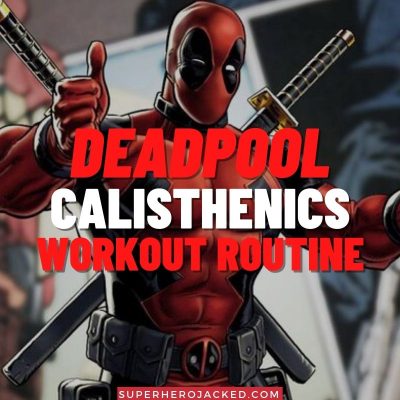 We’re back. It’s only been a week but The SHJ Army already missed their Merc with a Mouth.

We have our Ultimate Calisthenics Workout Routine and Guide that compiles all things calisthenics resources and training, and this one is definitely going to be added to the list.

You know, on top of being added to our Calisthenics Workout Database, of course.

This isn’t the first time we’ve seen Deadpool, obviously, but it is still fun to review his height and weight.

And he falls in right around average height among male celebrities we’ve seen at SHJ. 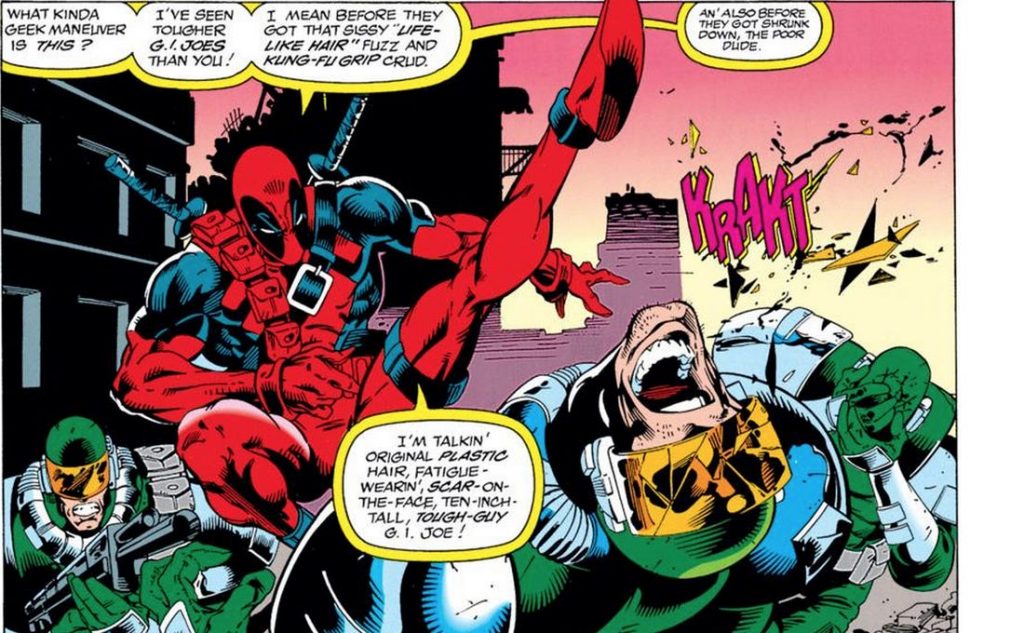 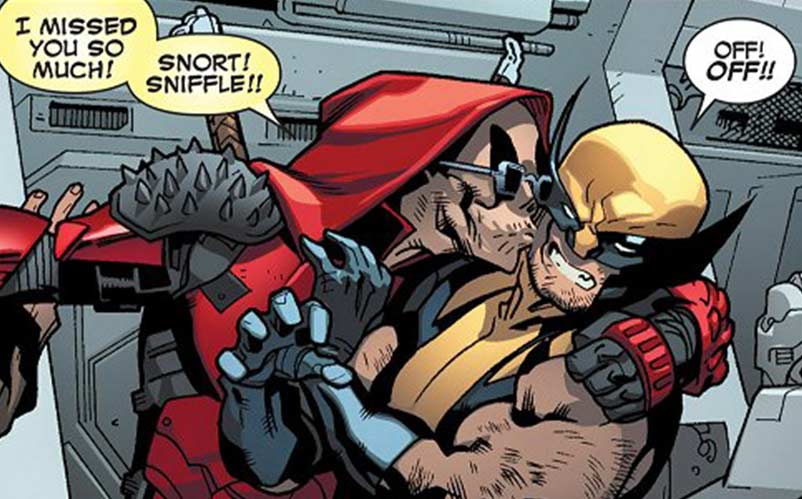 As I mentioned, multiple times now, this isn’t the first time we’ve had Deadpool at the site.

So, instead of specifically revolving around Deadpool’s superhero powers like superhuman strength, speed, agility, endurance and stamina, we’re going to be taking a bit of a twist on this one and working around his overall aesthetic (in this case his physique), and his background.

For this we’ll still be using his Wiki Fandom to learn about him, but this time we’ll be skipping right passed the information I happened to have just named.

Actually, the only thing we WILL be taking from his powers and abilities section is this:

Master Martial Artist: Deadpool is an extraordinary martial artist, hand-to-hand combatant, and is a master in multiple unarmed combat techniques, including Savate. He has been shown fighting such amazingly skilled fighters as Wolverine and Taskmaster and even defeating them in hand to hand combat. This shows that Deadpool himself is among one of the most skilled fighters in the Marvel universe, although in some fights it has been attributed to him being unpredictable.

Master Assassin: He is a master of assassination techniques, espionage methods, covert operations, infiltration methods, escape artistry, marksmanship, and is highly skilled with many bladed weapons (frequently carrying two swords strapped to his back) and a number of other weapons including firearms.

While I won’t teach you to work with any of these weapons, we will take a step back and look at how Wade Wilson became as skilled as he is.

Here’s a bit of a lengthier bio than we’re used to working with for our character inspired workouts:

Wade had conflicting memories of his childhood. He once recalled that his father abandoned his mother while she was pregnant with him and she took out her anger on him until, as an adult, he beat her instead. He later recalled that his mother died when he was five and that his father, an army officer, became abusive, causing Wade to grow up to be a thug and criminal. When his father got his act together and tried to rein in his son, one of Wade’s friends shot and killed him. However, he told a writer that his father was a teller of bad jokes who abandoned him and his mother while he was a boy. His mother turned to humor, alcohol and home shopping networks as a coping mechanism. He believed that he ran away from home so that his mother wouldn’t need to spend what little money she had left on him.

However, it was eventually revealed that his parents were still together, living in Canada and had kept Wade’s room as he had left it but Wade himself did not recognize the house, his parents or his room when he returned there as an adult.

After leaving home, he appears to have joined the U.S. Army Special Forces but despite his superior skills, he was drummed out for not following orders that conflicted with his moral code. After a failed suicide attempt just before his nineteenth birthday, Wade was invited to join a clandestine group of CIA-sponsored mercenary assassins thanks to his military record, assured that his targets would all deserve death.

So here’s what we’re working with:

We’ve seen a few other military members here at SHJ, including War Machine, Sam Fisher, Solid Snake, Weapon-X and a ton of others!

We’ll be taking a bit of a twist on this one and working with not only calisthenics, but also a bit of hell week…

We’ll be utilizing 3 days of calisthenics, one day of running, a trek, and optional high intensity interval training and mixed martial arts on other days.

Monday: Calisthenics A and Swim

Wednesday: Calisthenics B and Run 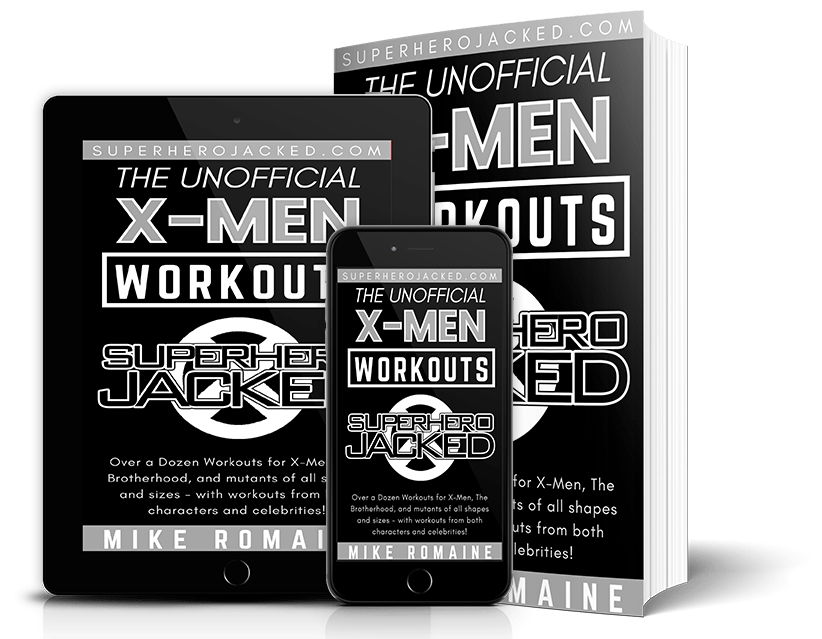