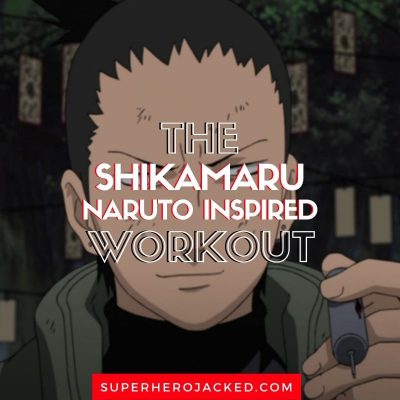 This week is a week of Naruto and Jujutsu Kaisen!

Shikamaru is definitely going to be landing on our most popular Naruto characters of all time list once we get to it.  Him, and our final character of the week (including Jiraiya and Minato as well) really lock us in and get us ready to have it next week!

Shikamaru is around the average height range we see among male anime characters – although that range has been going up a bit.

His 117 lbs. does make him extremely light, though. 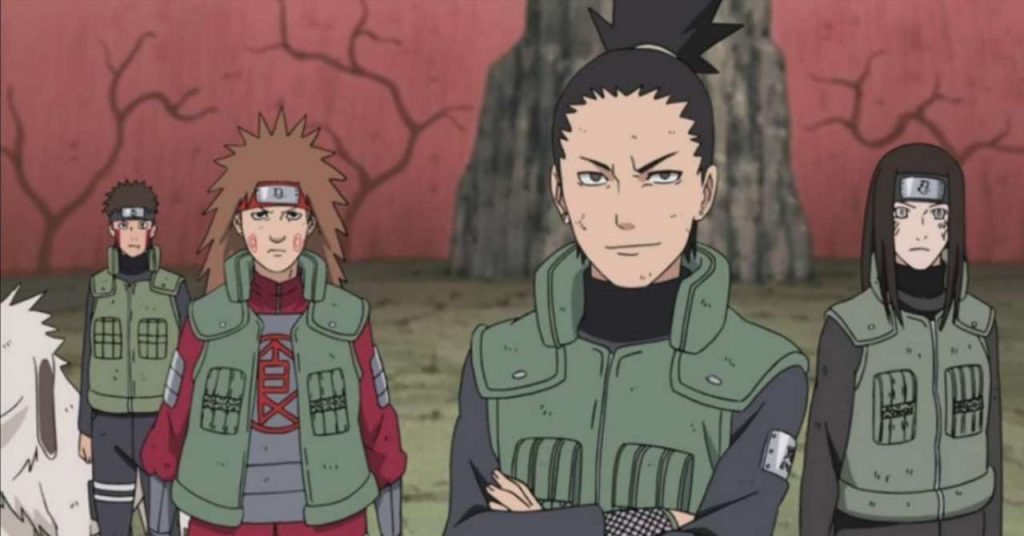 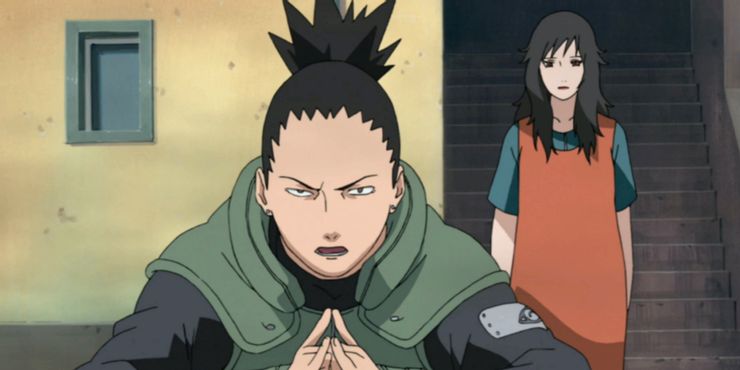 To get us started I’ll be pulling right from Shikamaru’s Wiki Fandom page, starting with his bio.

Here’s what they tell us about him:

Shikamaru Nara is a shinobi of Konohagakure’s Nara clan. Though lazy by nature, Shikamaru has a rare intellect that consistently allows him to prevail in combat. The responsibilities that these successes leave him with cause him frequent annoyance, but he gladly accepts them so that he may be of service to his fellow members of Team Asuma, and to prove himself to generations of the past and future.

While I don’t normally skip into more of a personality bio, I do think it’s relevant for this one.

They go on to state:

Shikamaru is naturally a lazy person and his inclination is to do as little work as possible. As an Academy student and even during his early career as a genin, Shikamaru is able to get away with this, spending his days sleeping, watching the clouds, or playing games of shōgi and Go. His goal is to live unremarkably, free of anything of noticeably good or bad, and then to die just as unremarkably as he lived. When he is faced with the potential for conflict or commitment, he responds first by saying, “how troublesome,” and then by trying to find some way out of it, either by pretending to be indisposed or even outright saying that he doesn’t want to do whatever it is.

The laziness is obviously a recurring theme here!

Even moving into his overall powers and abilities section we learn:

Due to his poor grades in the Academy, Shikamaru was thought to be anything but a remarkable ninja, but his potential was demonstrated when he was the only member of his graduating class to become a chūnin during Part I. Despite being a newly made chūnin, he could hold his own against jōnin-level opponents like Tayuya of the Sound Four. In Part II, he could defeat Hidan of Akatsuki after leading the latter to a trap. His skills led to him being offered a position as one of the Twelve Guardian Ninja in the anime, being made deputy-commander of the Fourth Division and chief-strategist of the entire Allied Shinobi Forces, as well as the right-hand man of the Seventh Hokage years later. He has been told he possessed qualities befitting the Hokage by Asuma Sarutobi, Temari, and Boruto Uzumaki, but has stated that he doesn’t want to deal with the responsibilities of being Hokage.

For Shikamaru we’re going to be sticking to the very minimum training regime!

For this we’ll be using three very basic days of calisthenics training paired with some minimal endurance work.

This is going to be a great one for any beginners looking to work their way up to a more advanced style of ninja training!

For this one we’re going to be mixing up basic calisthenics training with some simple endurance work to train like a ninja – but a lazy one!