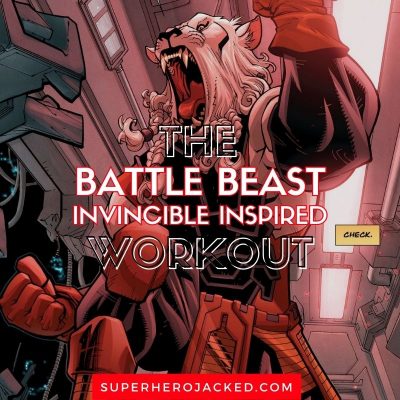 So far our Invincible Inspired Workouts have been making some waves inside our Superhero Workouts Database.

Red Rush didn’t do as hot as our other characters – but these workouts have definitely inspired a ton of people to start taking action.

Which is why I want to keep it going and continue bringing in more characters here and there as we continue building out our overall Workout Database that now has well over 1,000 workouts for you guys.

And this time we’re coming in with a villain (although we’ve technically already seen a villain in our Omni-Man Inspired Workout as well), with the badass Battle Beast!

We’ve also already seen our Invincible Inspired Workout and our The Immortal Inspired Workout which both were really really popular among you guys in The SHJ Army – but I have a feeling Battle Beast is going to be another big one for all our superhumans looking to lift heavy and get STRONG.

Soon we’ll even have enough Invincible characters here at SHJ to make a Workout Placement Quiz for it.

He’s up there with the other behemoths we’ve seen among our fictional characters like Thanos, All Might, Escanor, and Gyomei. 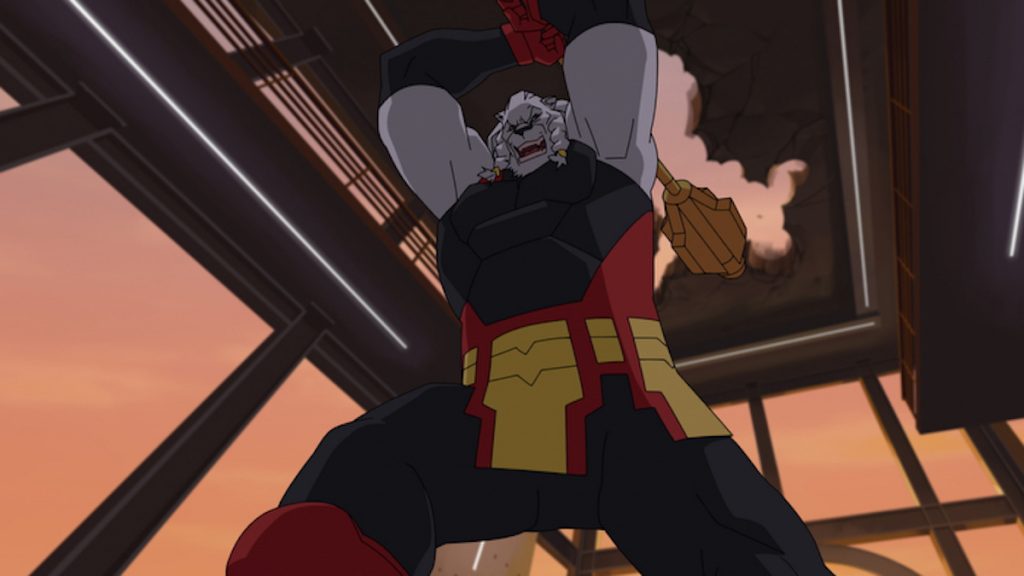 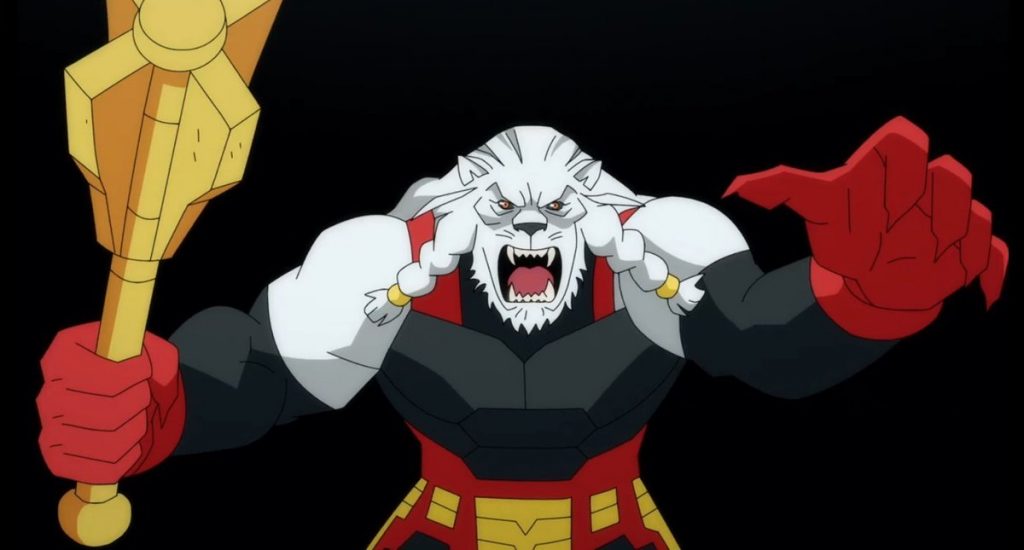 To kickstart our research into the Battle Beast we’re going to need to pull some background information – which we’ll be using his Wiki Fandom page for.

Battle Beast is a character in the Image Comics series, Invincible.

Battle Beast was once the planetary Guardian of his home planet. However due to the constant fighting, he would grow addicted to it and eventually leave to seek worthy combatants.

When they move further into his character and get to his powers and abilities section that’s where we really start to see just what we’re working with.

For this one we’re going to be focuses in on that superhuman strength, speed, and endurance/stamina.

We’ll be lifting HEAVY to build mass and strength while incorporating endurance training similar to what we’ve seen from someone like Dwayne Johnson.

We will also be using tactics we’ve used in our Behemoth 90 Day System, and our 90 Day Systems have even been used to help train new U.S. Marines.

For this one we’re going to be lifting HEAVY. We’ll still tack on some endurance work, but the main portion of this is going to be powerlifting and working around compound lifts. This is definitely not a beginner workout – so if you’re not an experienced lifter I would recommend choosing one of the 1,000+ other workouts within our databases.

Monday: Squats and Back Work

Thursday: Squats and Back Work